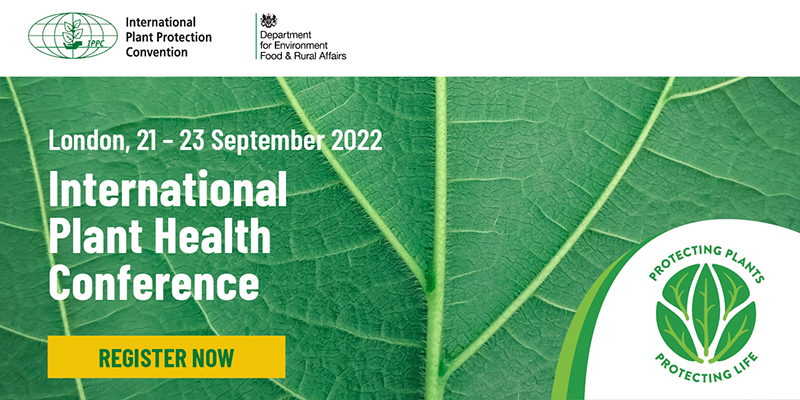 Inter-American Institute for Cooperation on Agriculture

IICA is the specialized agency of the Inter-American System for agriculture and rural welfare, promoting competitive and sustainable agriculture in the Americas. Founded in 1942, IICA has accumulated vast experience in providing technical cooperation in agricultural health and food safety, agribusiness, agricultural trade, rural development and training. IICA has 34 Member Countries in Latin America and the Caribbean. IICA offers technical support to help its Member Countries meet the following strategic objectives:

IICA is governed by the Inter-American Board of Agriculture (IABA), which is composed of the Ministers of Agriculture from its Member Countries; the IABA it meets every two years. IICA's Executive Committee (EC) consists of 12 Member Countries, chosen on the basis of partial rotation and equitable geographical distribution; the EC meets annually.

Contacts with the Agricultural Health and Food Safety-AHFS-IICA: