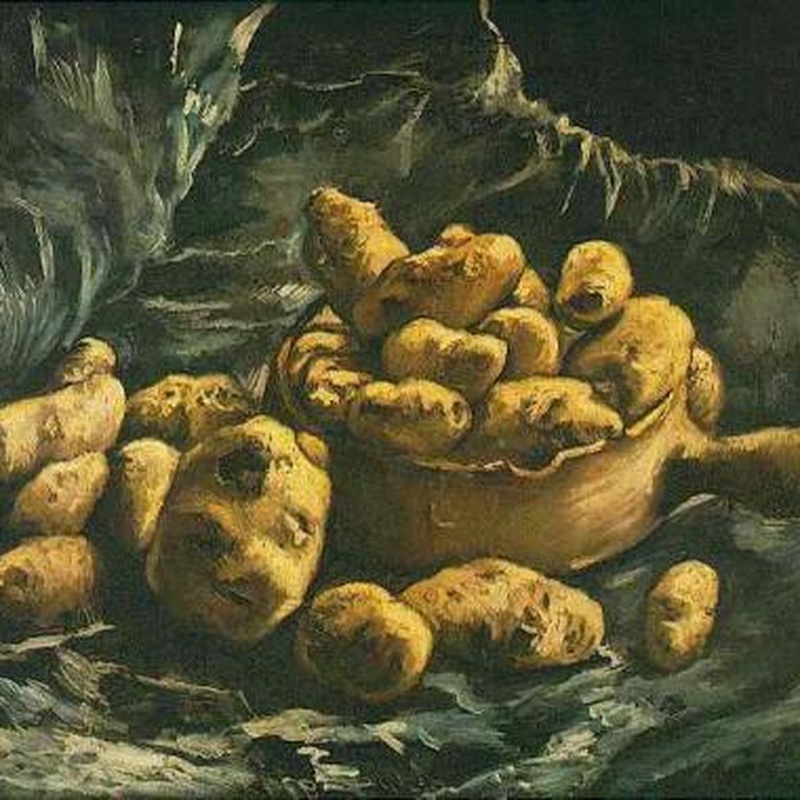 The Standards Committee (SC) on behalf of the CPM has adopted one new Diagnostic Protocol (DP): Annex to ISPM 27. (Diagnostic protocols for regulated pests): Potato spindle tuber viroid. Up to now, seven diagnostic protocols were adopted by the Commission ... 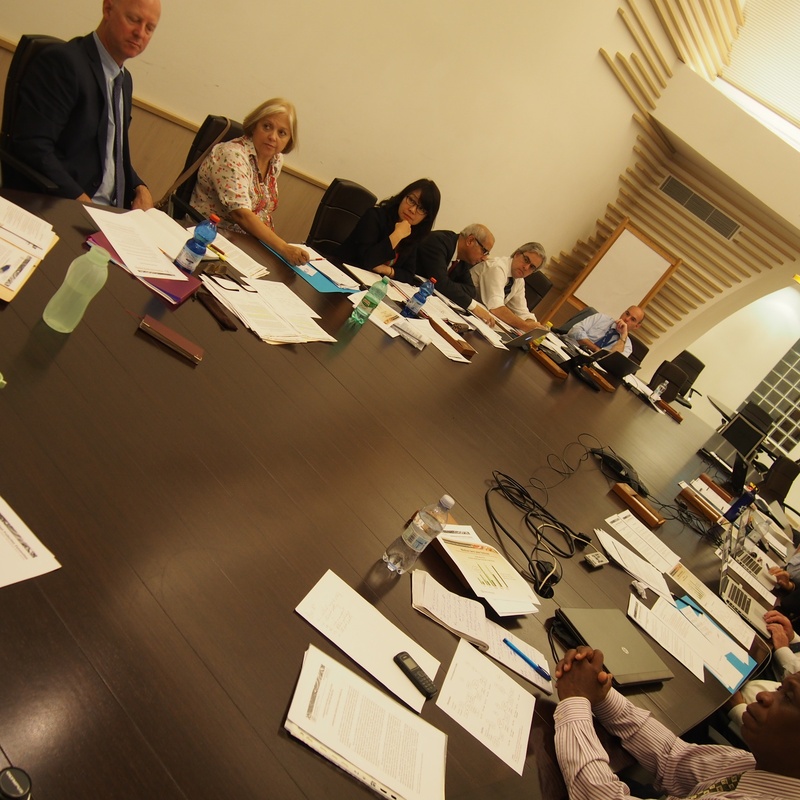 Update from the CPM Bureau 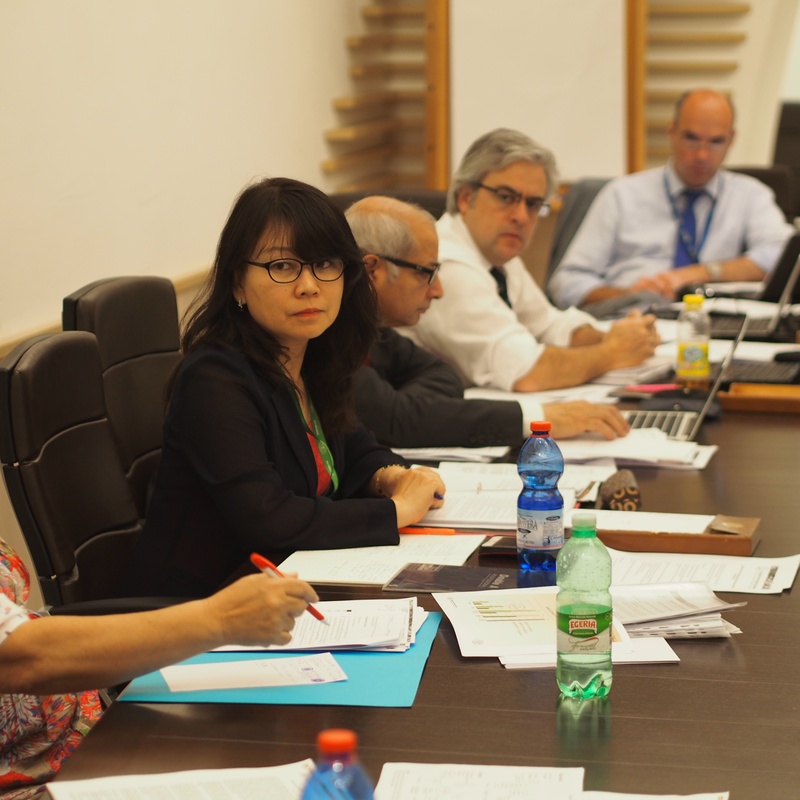 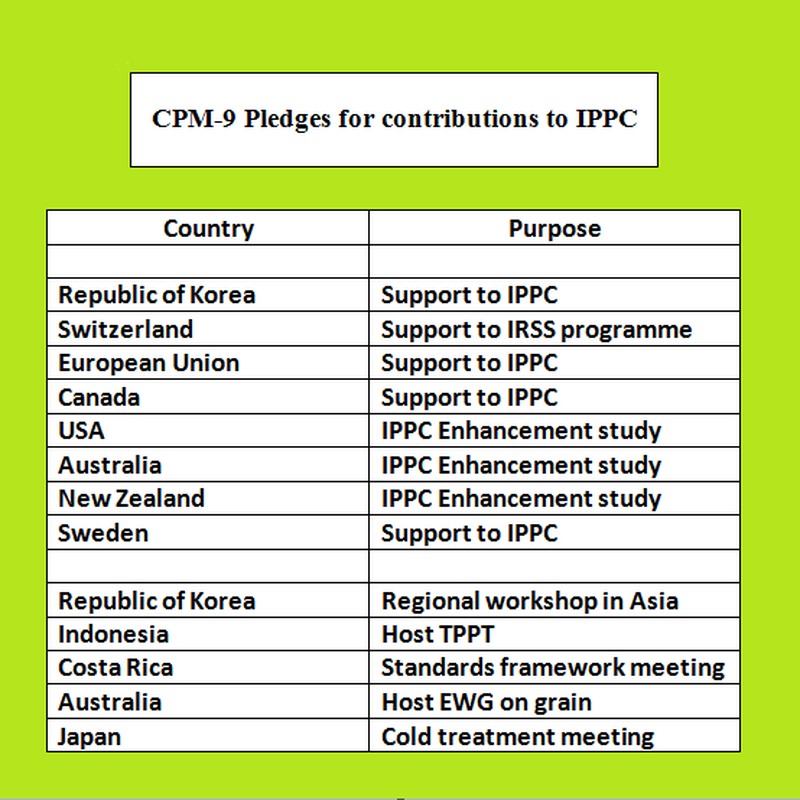 Enthusiastic response and contributions after CPM-9

During the 9th session of the Commission on Phytosanitary Measures (CPM-9), a number of contracting parties expressed great interest to assist the IPPC Secretariat in their goal to harness additional resources. The Secretariat is proud to announce that their presentation ... 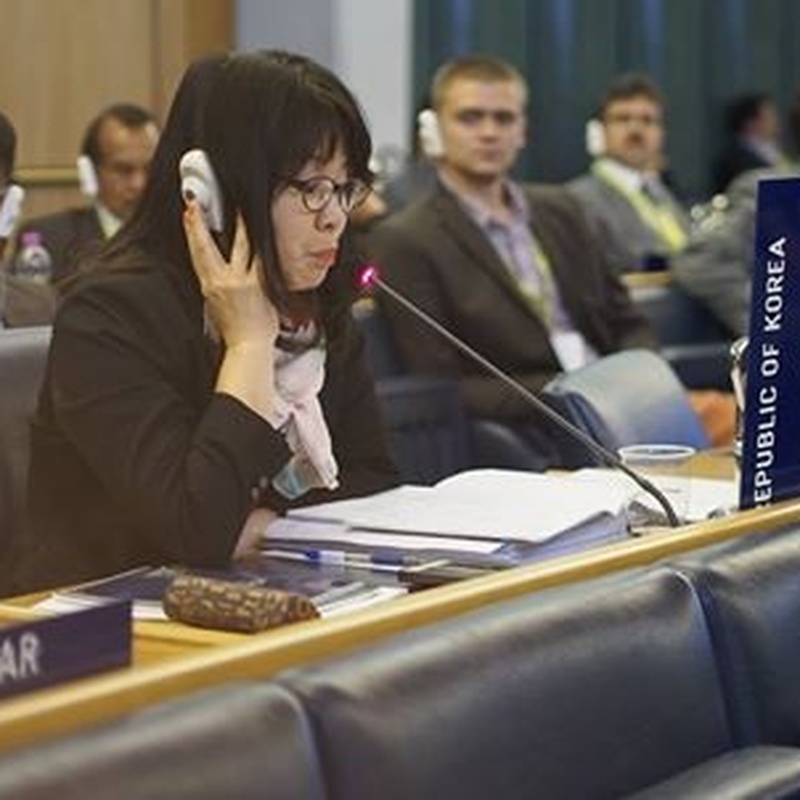 The Commission on Phytosanitary Measures, the CPM governing body of the International Plant Protection Convention, welcomes Ms. Kyu-Ock Yim, from the Republic of Korea and very active member of the phytosanitary community, who has been elected as the new Chairperson ... 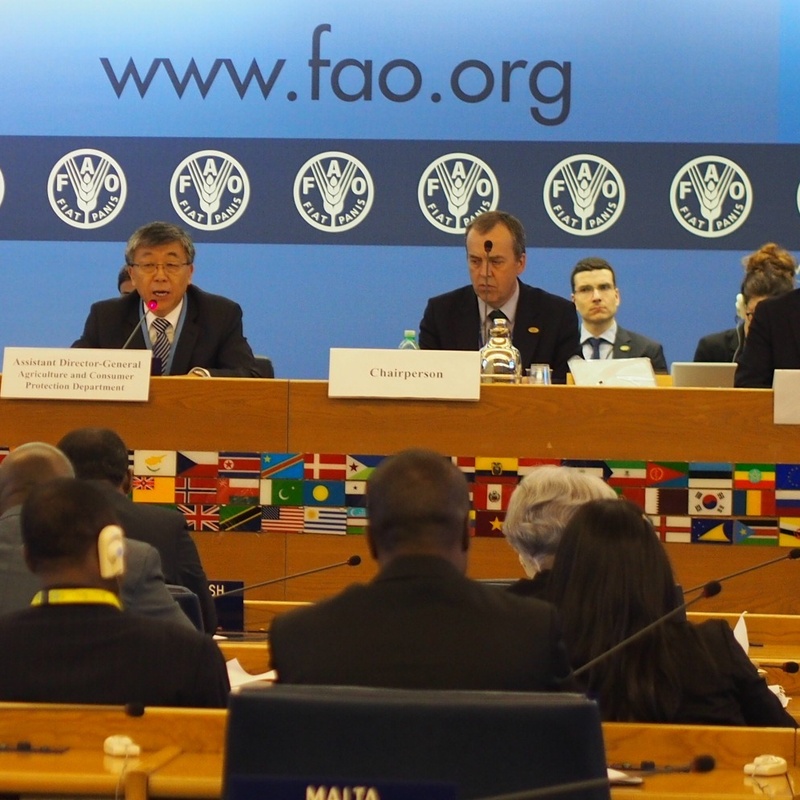 The Commission on Phytosanitary Measures Opens for its 9th Session 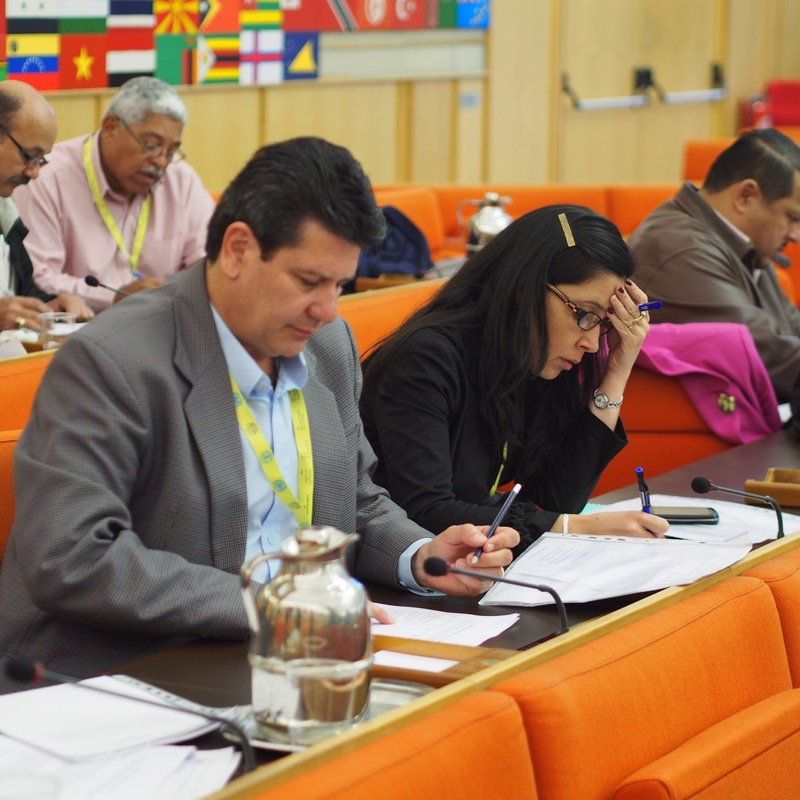 The reports of the training session and CPM-9 side sessions will be available at: http://www.phytosanitary.info/events 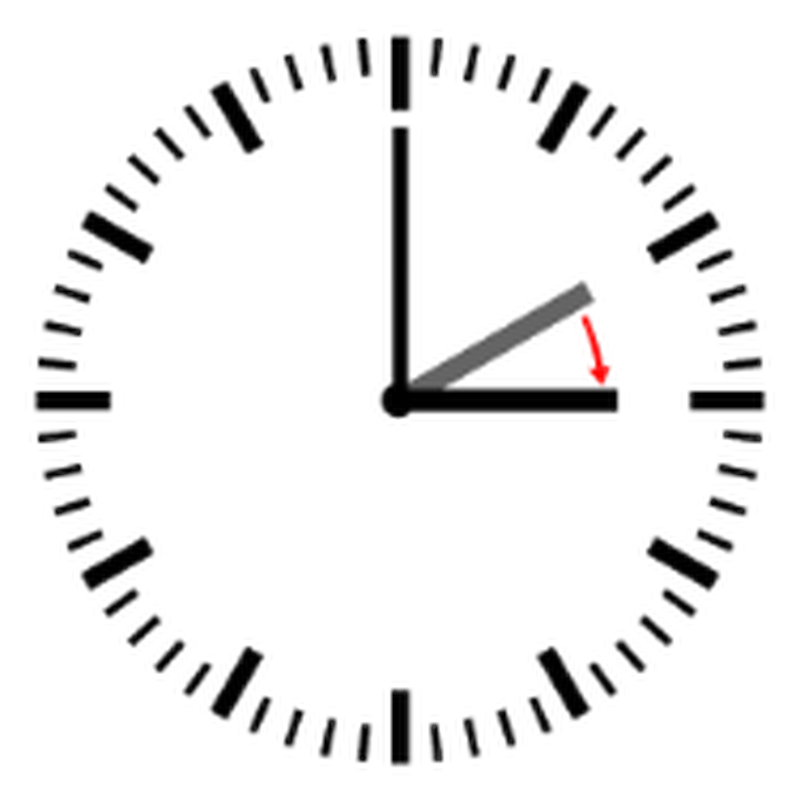 Set your clocks one hour ahead in Rome! Day time saving started on Sunday 30 March.

Set your clocks one hour ahead if you arrived on Saturday or earlier. The change took place at the midnight on Saturday, 29 March (more precisely at 2.00 AM on Sunday, 30 March). Details are available at http://www ... 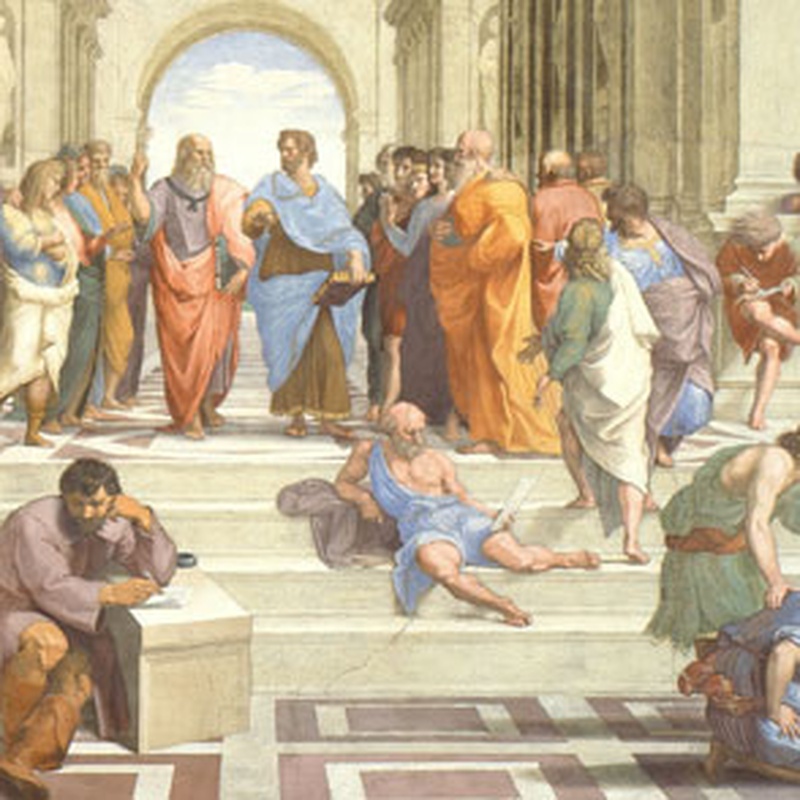 The following joint message from the CPM Bureau and IPPC Secretariat was sent to all the IPPC national contact points in order to help the participants prepare for CPM-9: Dear IPPC Contracting Parties, Please find some brief notes, which are ...

A capacity development training session and range of side sessions will take place during the week of the ninth session of the Commission on the Phytosanitary Measures (30 March- 4 of April 2014) at FAO headquarters in Rome, Italy.

CPM-8 Final Report has been posted in English today. Language versions will be posted shortly.

On 11-14 June 2013, the CPM Bureau met in Rome to discuss the progress and activities of the IPPC since the 8th Commission on Phytosanitary Measures that took place in April 2013. The meeting s comprehensive agenda covered many important ...