New standards adopted and key standards revised during the sixth session of the CPM; focus group to work on improving the standards setting process

In addition to adopting four strategic objectives for 2012-2019, the Commission also adopted new International Standards for Phytosanitary Measures (ISPMs) and identified the need to improve the standards setting process. 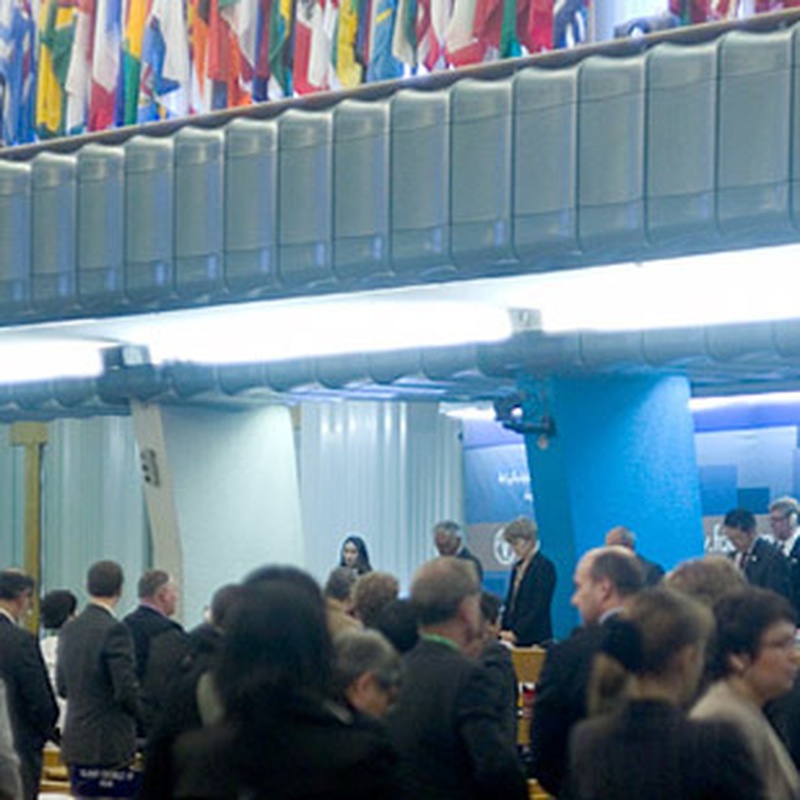 On 14 March 2011, the sixth session of the Commission on Phytosanitary Measures commenced at FAO Headquarters in Rome. Mr. Mohammad Katbeh Bader, the Chair of the CPM, began the meeting by asking the CPM to observe a minute of ...

GrainsEach year, the Commission on Phytosanitary Measures holds a “scientific session” to consider emerging issues, such as new technologies or new pest threats. Past scientific sessions have addressed issues such as the potential impact of climate change on pest spread ...

Yukio Yokoi speaking to Forum on Impact Focus AreasOn 1 March 2011, an informal meeting was held at FAO Headquarters in Rome to raise awareness of the FAO’s Impact Focus Areas (IFAs). FAO members have recognized the IFAs – which ...