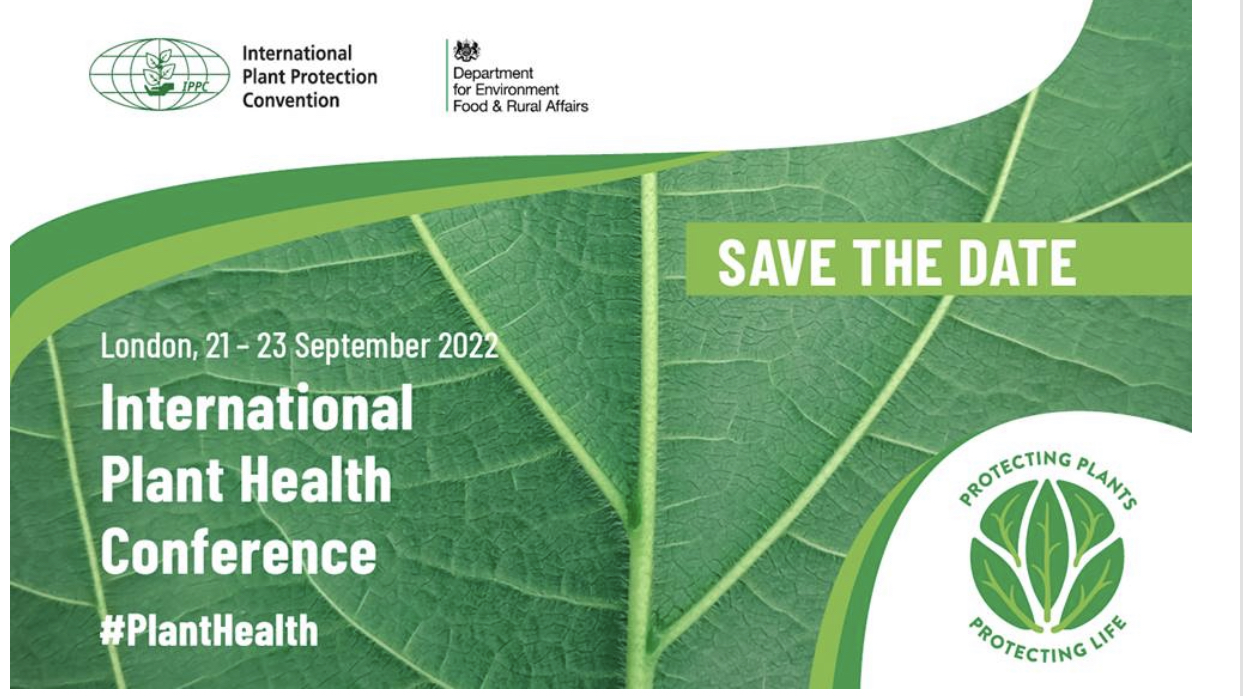 Another loss for the IPPC Community 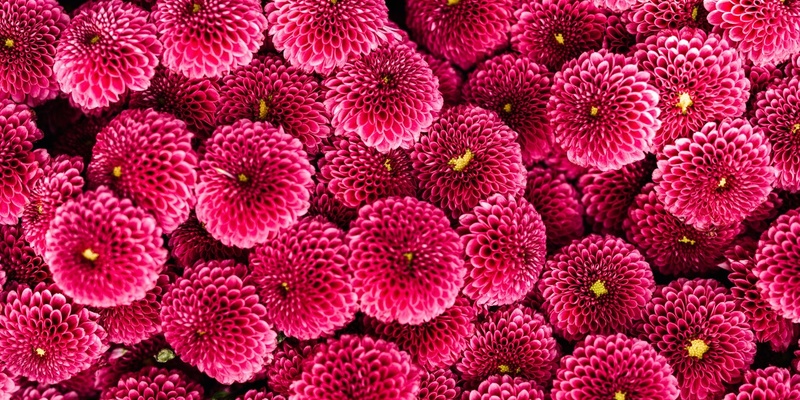 It is with regret that we inform you of the passing of Mr Felipe Canale, the vibrant and colorful character from Uruguay who had contributed so much to the IPPC Community. He was one of the founders of the Regional Plant Protection Organization, Comite de Sanidad Vegetal del Cono Sur (COSAVE), which he promoted vigorously.

Felipe played a key role in the negotiation of the New Revised IPPC Text (1997) for which he was one of the most active and vocal negotiators. He insisted in the inclusion of the concept of Regulated Non-Quarantine Pests, which was hotly debated, including late night free flowing whiskey, but in the end, he remained resolved, leaving his lasting mark.

He also played an important role as the Chairperson (2001- 2003) and Vice-Chairperson (2003-2005) of the Interim Commission on Phytosanitary Measures (ICPM). He believed in transparent rules and had a relevant role in the transition of the world to multilateralism, always working to protect developing countries interests. He participated in developing the first IPPC Standard Setting Procedures in 1998 and was a member of the group that considered options for the establishment of a Standards Committee. Later he introduced the concept of Technical Panels and “the fast track process” to help modernize the setting of standards.

“Felipe was a key figure during the revision negotiations and the first phase of the CPM as an Interim Commission. He truly was a relentless and dedicated champion of the IPPC and everything it stands for, particularly its standards, harmonization, and the need for procedural consistency. He always cut a fascinating image—a critical listener, chain smoker, and always present at all the debates in plenary, in side meetings, at coffee bars, and after hours. It was IPPC twenty-four/seven with him! He loved and truly cared about the IPPC and plant health. Felipe certainly contributed some key foundational stones to building the IPPC edifice that stands today.” – John Greifer, USA

Mr Canale worked tirelessly to promote technical assistance to support regional and global activities, and participated in the development of the Phytosanitary Capacity Evaluation (PCE). Promoting the PCE, he stated:

“This self-diagnostic tool provided a valuable basis for countries to develop a strategic plan, a national action plan, and to prioritize needs for technical assistance” noting “the importance of continually upgrading the PCE to align it with the new ISPMs, and link it to the ICPM's strategic plan, as well as the developing of additional technical assistance tools by the ICPM” - Felipe Canale, ICPM Chairperson

Felipe made his mark on the world and was passionate about the things he cared about.

Farewell and adieu to one of our dear friends and colleagues. 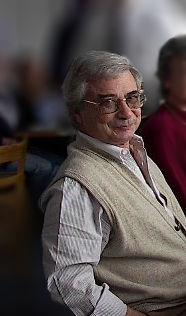