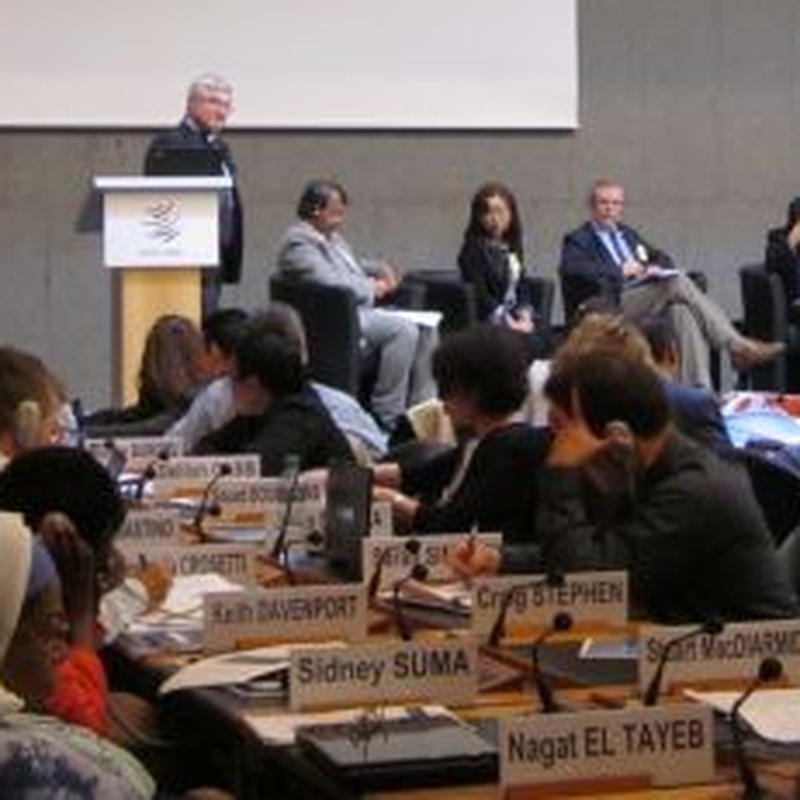 IPPC participated in a workshop organized by the Standard and Trade Development Facility ( STD... 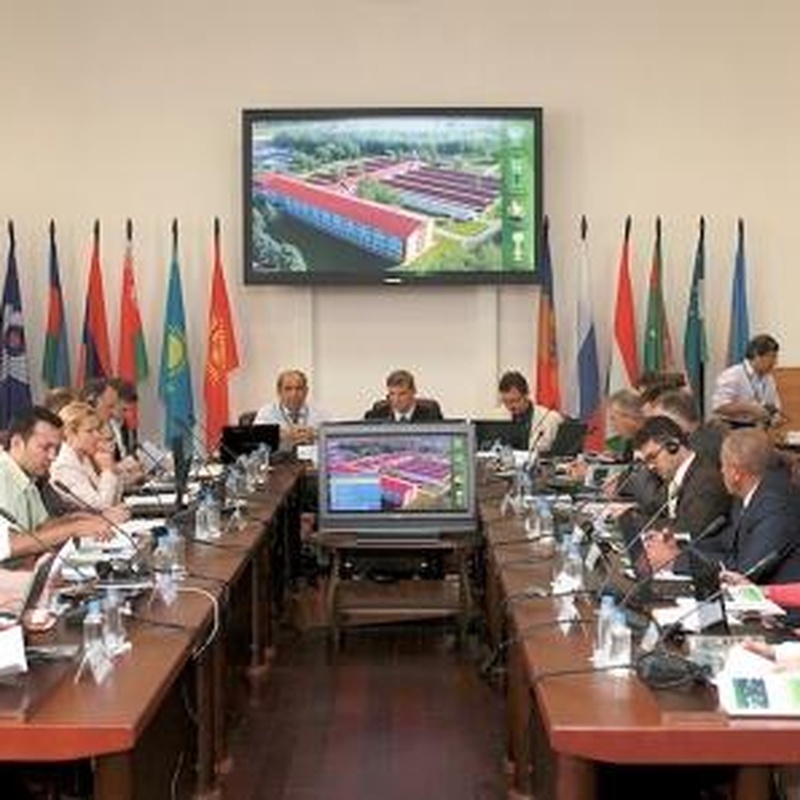 During the week of July 17-20, the International Plant Protection Convention (IPPC) Secretaria... 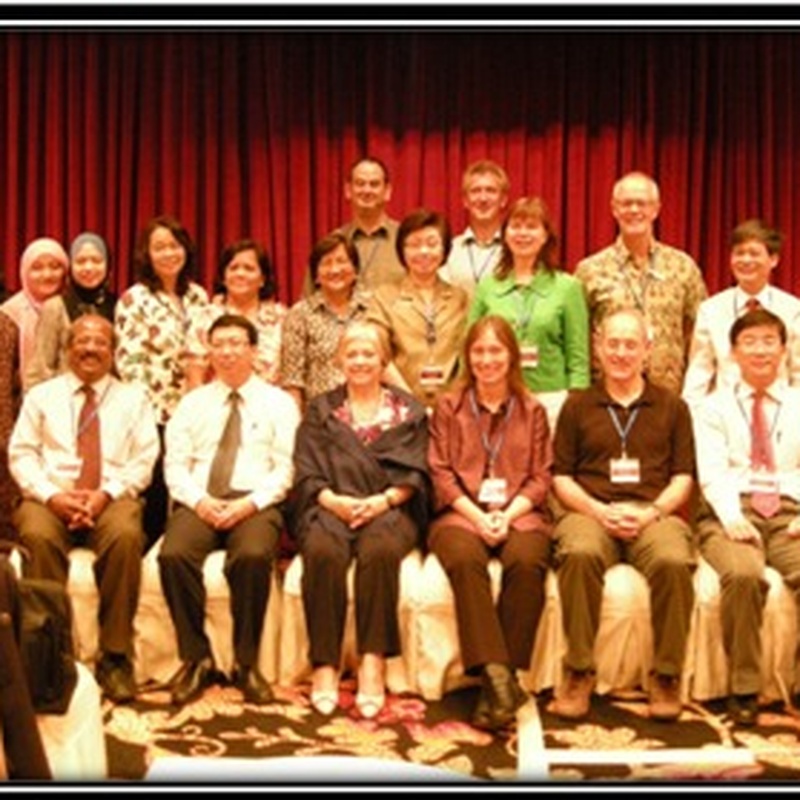 The Mid-Year Review Meeting of the STDF–funded project, ‘Beyond Compliance: Integrated systems...

Nominations are being solicited by the Secretariat of the International Plant Protection Conve...

The IPPC Secretarit would like to remind contracting parties that the dates for the annual mee...