The Technical Panel for Phytosanitary Treatments (TPPT) just ended their annual meeting in Vienna, Austria (17 - 21 July 2017). The meeting was hosted by the Joint FAO/International Atomic Energy Agency (IAEA) Division of Nuclear Techniques in Food and Agriculture and chaired by Mr Matthew Smith (Australia). The ten world experts on phytosanitary treatments (PTs) were joined by two Standards committee members: Mr David Opatowski (Israel), who is also steward of the panel, and Ms Marina Zlotina (USA), who is the Steward for the draft ISPM on Requirements for the use of modified atmosphere treatments as a phytosanitary measure (2014-006). In addition, two representatives from IAEA, Mr Carl Blackburn and Mr Rui Cardoso Pereira, participated in the meeting.

Each of these tasks are significant, but this meeting was no different from previous ones and attested to the experts dedication and determinedness to carry out the mandate of the panel. In fact, the experts managed to draft the above mentioned draft ISPM (which will be submitted to the Standards Committee) and review seven PTs submitted in response to the call for phytosanitary treatments.

In addition, the panel revised two draft PTs currently in the TPPT portfolio:

Lastly, the TPPT considered how to categorize PTs for a new search tool that the IPPC Secretariat is developing to search CPM adopted PTs as well as other nationally or regionally approved PTs. This will help those needing PTs to find suitable ones to help them prevent the unintentional movement of pests while expanding their trade.

The report from the TPPT July 2017 meeting will soon be publicly available here: https://www.ippc.int/en/core-activities/standards-setting/expert-drafting-groups/technical-panels/technical-panel-phytosanitary-treatments/ . 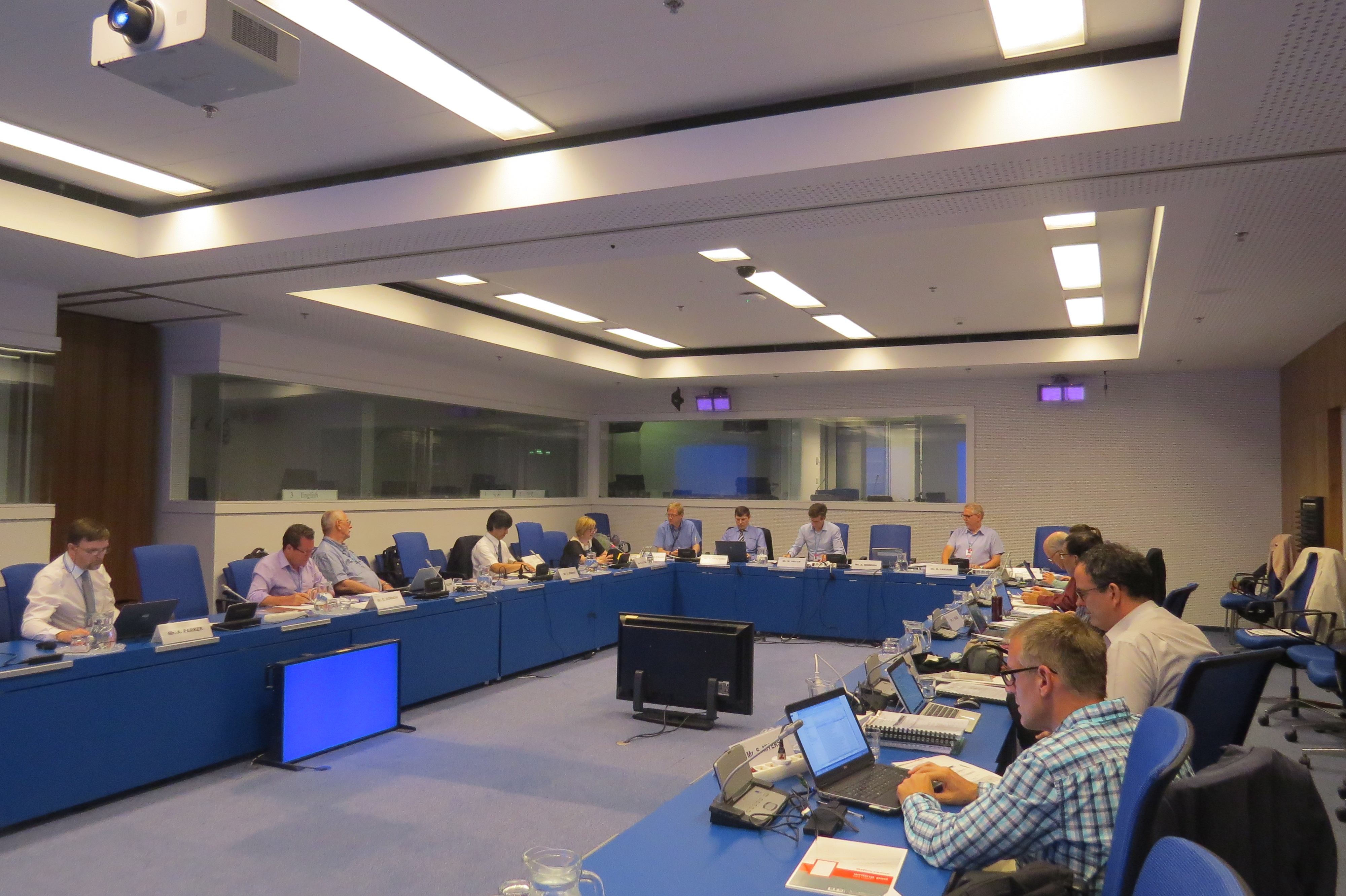