Farming is a family business in Nicaragua. More than 8 out of 10 of the Central American country’s farm holdings – nearly 220 000 – are family farms, with an additional 40 000 classified by the World Agriculture Watch as family business farms. Families who work these lands play a vital role in the global war against hunger. New research released last year by the Food and Agriculture Organization (FAO) found that small family farms produced more than a third of the world’s food.

In an era of globalized trade, bridging the gap between smallholder farms and international markets can seem a daunting task, requiring both producers and exporters to meet complex international standards on plant health designed to facilitate trade of agriculture products.

As a result, Nicaragua began a year-long evaluation of its phytosanitary capabilities in 2019 with the support of the FAO. It sought to find ways in which the country’s national plant protection organization could ensure that Nicaragua’s producers had the support they needed to find new international markets for crops they have dedicated their lives to growing.

“Because Nicaragua is the granary of Central America, it needs a strong phytosanitary system,” he said.

Among the chief findings of the evaluation was to urgently update the nation’s outdated phytosanitary legislation. At the time that the PCE was conducted, Nicaragua’s relevant plant health law was around half a century old. Based on the evaluation and with FAO financial support and the IPPC Secretariat’s technical oversight, a new law was drafted between April-November 2019. By March 2020, the National Assembly approved it.

Somarriba said that the inclusive evaluation and drafting process behind the new law gave both agriculture importers and exporters a better understanding of how the international phytosanitary system works, as they were strongly involved in the whole process from the beginning. Also vital, he said, was the role of an external PCE Facilitator in building the capacity of Nicaragua’s phytosanitary staff. 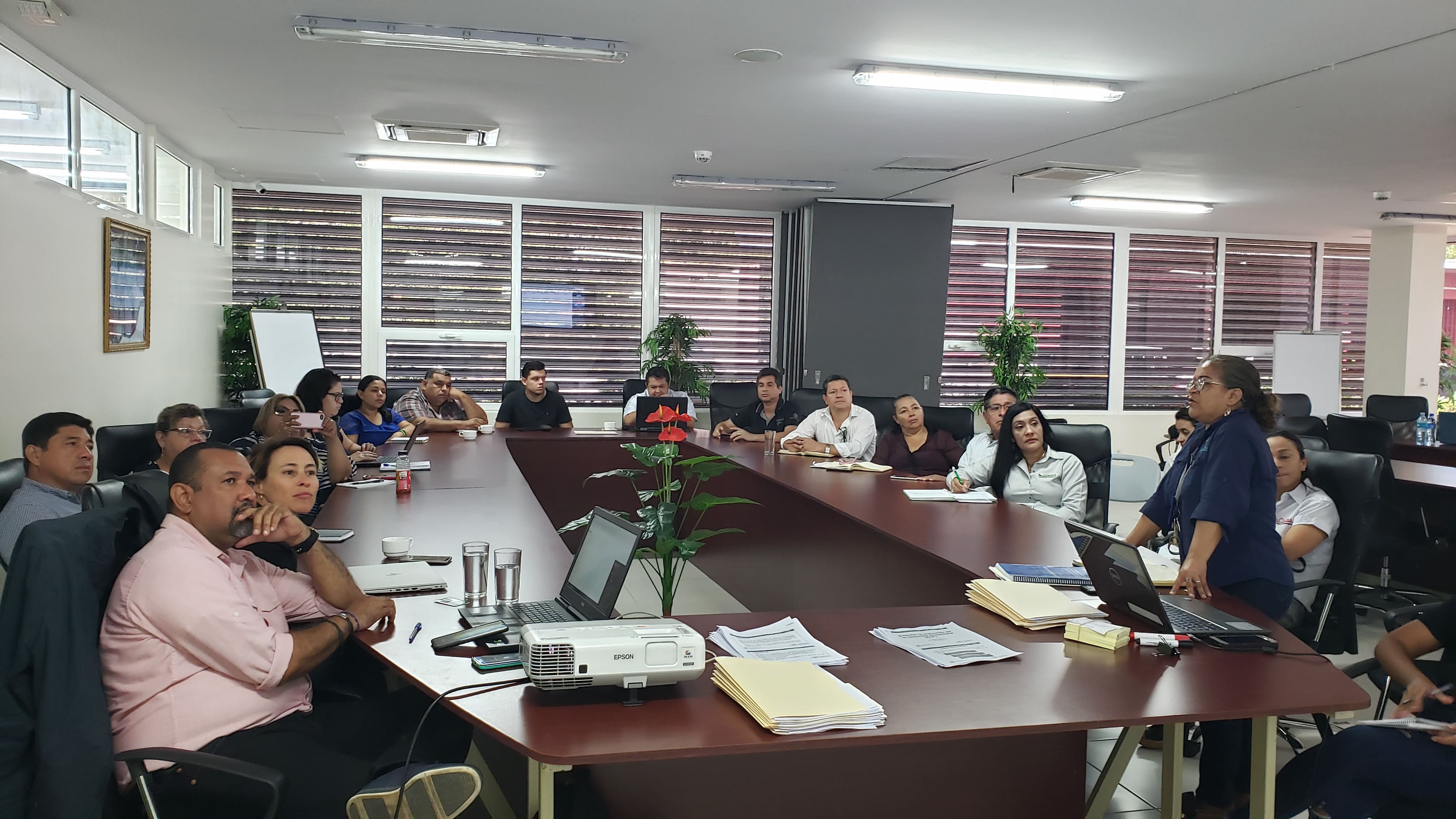 “The greatest benefit from interacting with a PCE facilitator is their experience – it is very useful,” he said. “Most staff of the Nicaraguan institution are young, but very eager and receptive to learning from facilitators’ experience. So there is great value in passing knowledge to all participants.”

In addition, IPSA worked with the country’s executive branch to develop graduate degrees on phytosanitary and animal health. It had identified opportunities to expand tertiary-level education opportunities for young Nicaraguans hoping to work in plant protection.

Apart from building the capacity of staff and laying down a sound legislative framework around phytosanitary exports, the PCE process empowers countries to shape and pass legislation that will strengthen food safety and resilience of local agriculture.

As a direct result of the PCE, Nicaragua has successfully drafted three separate pieces of legislation paving the way for a clearer framework around seeds, food safety and animal health. This is the first of its kind that an evaluation process has directly led to the passage of new laws.

Nicaragua produces 92 different kinds of tropical fruits for export to markets as diverse as the United States, France and the Middle East. During the PCE process, IPSA began to identify more opportunities to bring the country’s produce to new markets. Since the PCE, Somarriba said, Nicaragua’s producers have begun to process the local spice called achiote for export to Thailand.

“This is something that we wouldn’t have imagined before the PCE,” he said.

But Somarriba said that none of this progress could have been made without involving farmers who would be most impacted by any changes to the country’s agricultural export sector.

“The farmers were always involved and consulted on legislation, and the legislation applies to their activities,” he said. “A lot of small farmers used to have small production for the local market, but they’ve been organized and the system was prepared. We contribute in packaging and processing and take care of all the export certification systems.”

Somarriba said that the Nicaraguan government had connected tens of thousands of smallholder farmers to encourage them to produce crops on a scale that would be viable for international markets.

“One of the examples is strawberry production,” he said. “We started gathering a lot of small farmers that used to have open production. Now, they also have greenhouses and hydroponics for production. They went from an income of around USD 7 000 a year to about USD 3 000 a month. For a smallholder farmer who may only have primary education, this made a profound change in their life.”

In any PCE process, industry stakeholders play an essential role in evaluating a country’s phytosanitary strengths and weaknesses. By bringing a wide range of perspectives to bear on the challenges and opportunities facing the nation’s agricultural sector, this exercise gives producers and exporters alike the chance to make sure their voices are heard throughout the evaluation.