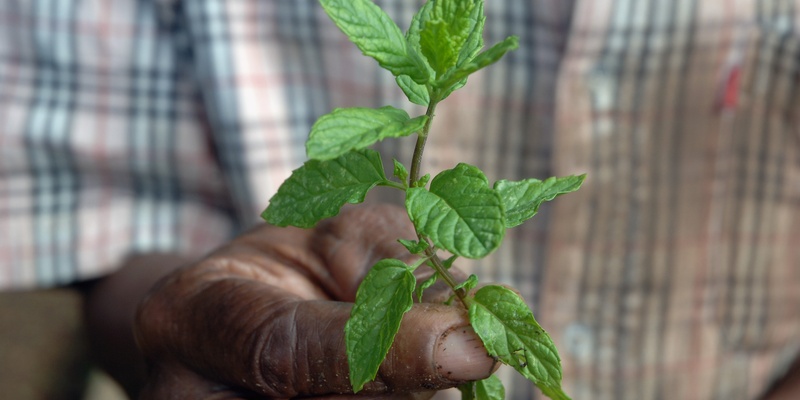 El Salvador, 13 July 2021. In 2019, the Institute for Agricultural Protection and Health (IPSA) of Nicaragua committed to a thorough Phytosanitary Capacity Evaluation (PCE), a tool promoted by the International Plant Protection Convention (IPPC) Secretariat and supported by the Commision on Phytosanitary Measures. The PCE helped Nicaragua identify areas where they could improve their national plant protection system, thanks to the commitment of IPSA officials. The PCE gave Nicaragua positive results as the PCE provided evidence to support the revision of their national phytosanitary law and the elaboration of a national phytosanitary strategy. It also aided the country to enhance sustainable and constructive dialogue with stakeholders.

Convinced of the benefits of the PCE process, Carlos Urias, Regional Director of plant health at the Organismo Internacional Regional de Sanidad Agropecuaria (OIRSA) convened a virtual meeting to, in collaboration with FAO, present the PCE to other OIRSA member countries. Sarah Brunel, Implementation Facilitation Unit Deputy Lead, presented on the PCE process and its benefits. Martín Agenor Rosales, Head of Phytosanitary Surveillance and Campaigns at IPSA, shared detailed insights of the Nicaraguan experience in implementing the PCE and the benefits it provided to Nicaragua. “The PCE and the passing of the new phytosanitary law is one of the most fulfilling achievements in my career”, he said.

During the discussion, participants expressed the importance to involve senior governmental authorities at a very early stage of the process to gain their support which would be needed when passing a new law, a practice that the IPPC Secretariat masters and embeds in the PCE process. Francisco Gutierrez, an IPPC Accredited PCE facilitator supporting the process in Nicaragua, congratulated the national authorities for the unwavering and continued commitment of IPSA staff and stakeholders to the process. He also noted that Ricardo Somarriba, IPSA executive director, was instrumental in bringing the process forward and advocating directly to the higher level of the government.

Participants engaged in a discussion about possible funding sources for the PCE. Raixa Llauger, Agricultural Officer at the FAO Subregional Office for Mesoamerica explained FAO’s mechanisms to access different funds for the formulation of projects at the national or sub-regional levels. Ms Brunel gave further examples of donor-financing for PCEs, such as the European Union, the Standard Trade and Development Facility and the World Bank Group.

Representatives from Costa Rica, Belize, Dominican Republic, Guatemala, Honduras, Mexico and Panama expressed a strong interest in conducting a PCE in their countries, and requested OIRSA to prepare a concept note to identify a way forward to help mobilize resources. The success of Nicaragua has inspired the whole sub-region to consider conducting a PCE. 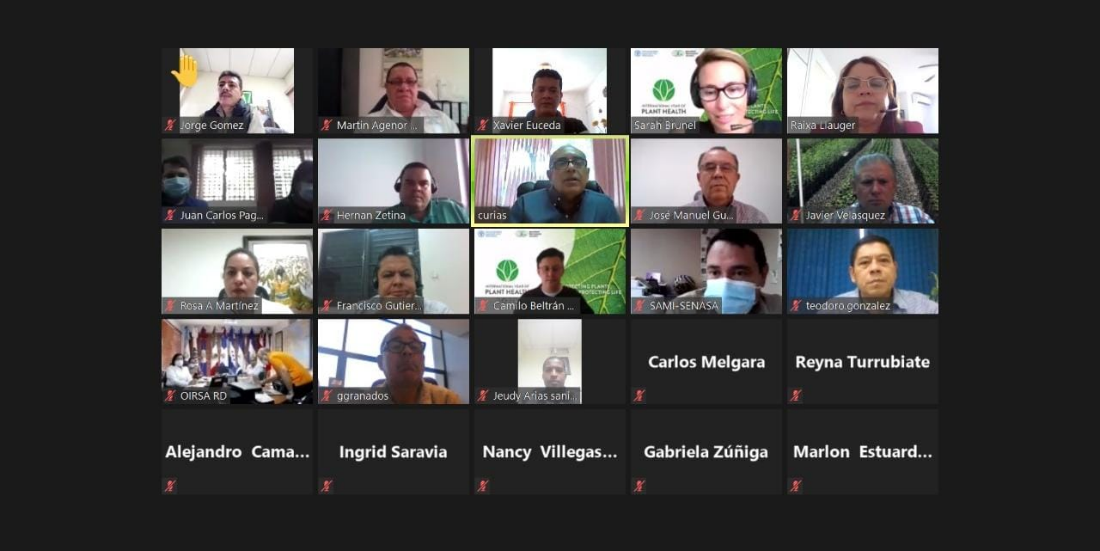 Picture of the OIRSA virtual meeting on the Phytosanitary Capacity Evaluation, 13 July.