The 2017 annual meeting of the IPPC Secretariat was held on 19 January at the FAO HQs in Rome, Italy. The main objectives of the meeting were to review the major achievements of the IPPC Secretariat for 2016, to plan the core activities for 2017, and to strengthen teamwork for moving towards One IPPC. The meeting was chaired by Mr. Jingyuan Xia, the IPPC Secretary, and attended by all Secretariat staff. Team Leaders Brent Larson (SSU lead), Orlando Sosa (IFU lead) and Dorota Buzon (IST officer in charge), made briefings for the respected teams, while Marko Benovic and Mirko Montuori presented the progress reports on Task Force for the Resource Mobilization (TFRM) and for the Task Force on Communication and Advocacy (TFCA), respectively. All staff actively shared their views and provided valuable suggestions on improvement of the Secretariat s work and performance. Finally, the Secretary Xia made concluding remarks, highlighting three important points:

1) The IPPC annual theme on Plant Health and Food Security was disseminated, with a key-note address delivered at CPM-11, two IPPC seminars and one side-event organized, as well as one video message from the IPPC Secretary released.

2) The governance activities was organized, such as setting-up of Focus Group on establishment of an oversight body for implementation, work on sustainable funding mechanism of the IPPC work programmes, and initialization of the IPPC strategic planning for 2020-2030.

3) A record number of standards were progressed and adopted, with 44 topics substantively progressed, 12 standards adopted, and 20 presented for adoption in 2016.

4) The standards implementation was promoted, such as five PCE training workshops organized, sixteen projects carried out, and one Focus Group on surveillance pilot projects established.

5) The communication and advocacy were enhanced, such as release of new IPP homepage and new OCS, issue of 177 headline and brief news, and distribution of 1,000 copies of 2016 IPPC Annual Report.

6) The initiative of IYPH 2020 was promoted, such as establishment of the IYPH steering committee, organization of their first meeting and one side event during the 25th Session of FAO Committee on Agriculture (COAG), and the IYPH resolution endorsed by the 25th COAG and then by the 155th FAO Council.

7) The IPPC network was strengthened, such as one IPPC workshop on NRO organized in Asia for the first time, seven IPPC regional workshops organized and attended by 212 participants from 144 CPs, and the annual TC-RPPOs participated by all nine RPPOs and one region (Caribbean) for the first time.

8) The international cooperation was enhanced, such as cooperation with IAEA on standard setting, with WCO on ePhyto, and with UNEP on biodiversity-related issues.

9) Resource mobilization was focussed on, with the IPPC-MDTF (Multi-Donor Trust Fund), the IPPC projects and the IPPC in-kind contributions all increased substantially compared to 2015.

10) The internal management stressed through reshaping the Secretariat structure, strengthening the quality management and standardization of documents, promoting team and culture building, and enhancing work of all task forces.

3. Teamwork. The theme of the IPPC Secretariat for 2017 is settled as Teamwork. The Secretary reflected on the importance of team work in areas of creating synergy, of encouraging multi-disciplinary work, of fostering flexibility and responsiveness, and of promoting a sense of achievement, equity and camaraderie. The performance of teamwork should be based on mutual trust and respect, mutual communication and understanding, mutual cooperation and coordination, and mutual support and compromise. The measures for promotion of teamwork consist of the shared learning, the strengthened communication, the promoted coordination, and the enhanced motivation. The outputs of teamwork would be: every team member acts as a good team player; all units in the Secretariat work in a cooperative fashion; the entire Secretariat operates harmoniously; and the whole IPPC community are synergetic to move towards One IPPC.

To conclude, the IPPC Secretary stressed the importance of 2017 as the year of Plant Health and Trade Facilitation towards IYPH 2020, and as the year for celebration of the IPPC 65th anniversary. He also underlined that the action plan for the Enhancement Evaluation to the IPPC Secretariat will be continuously implemented for regrouping the staff s responsibilities and renewing the operational mechanism. He urged all staff of the IPPC Secretariat to work together with the whole IPPC community for achieving its mission to protect the world s plant resources from pests. 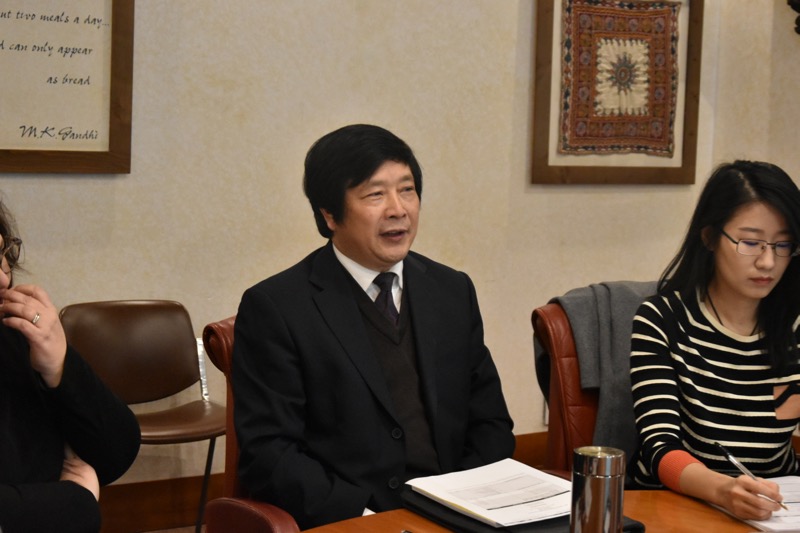 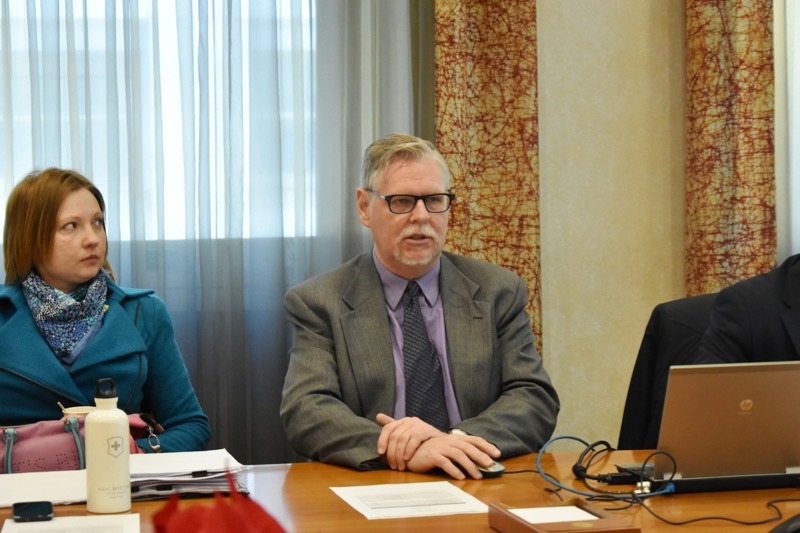 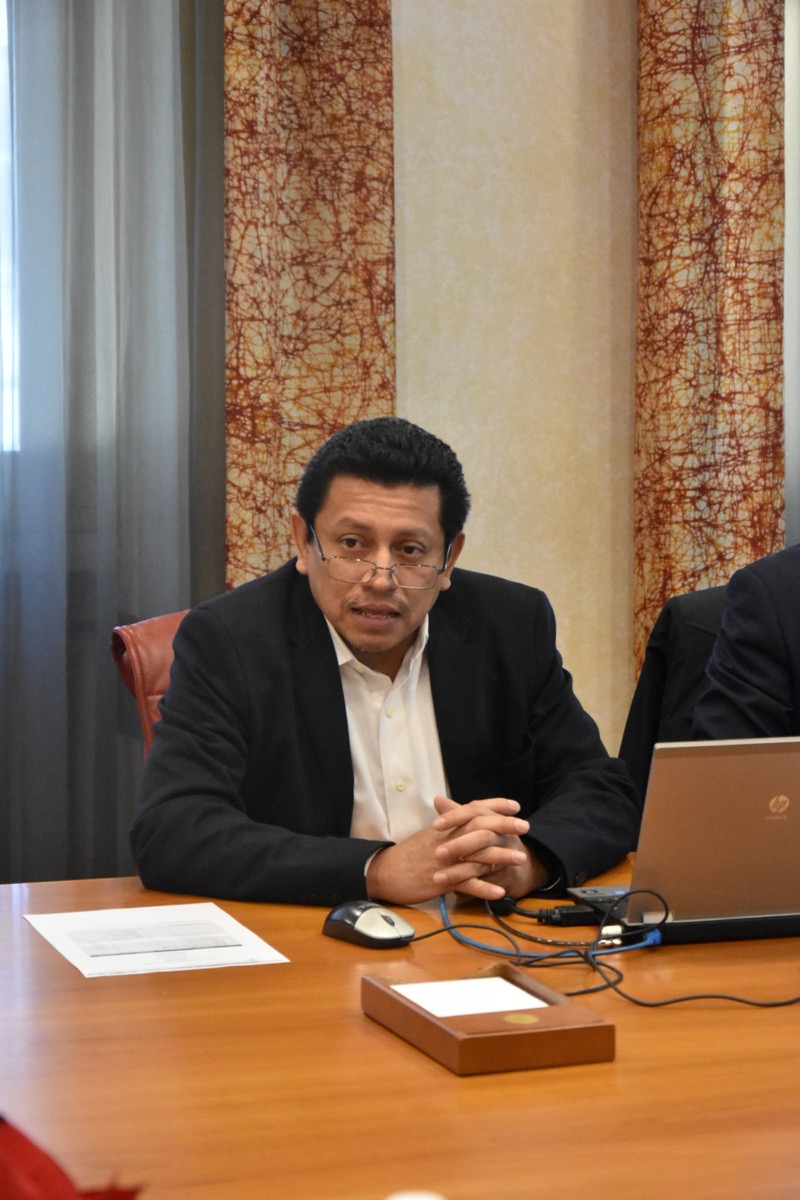 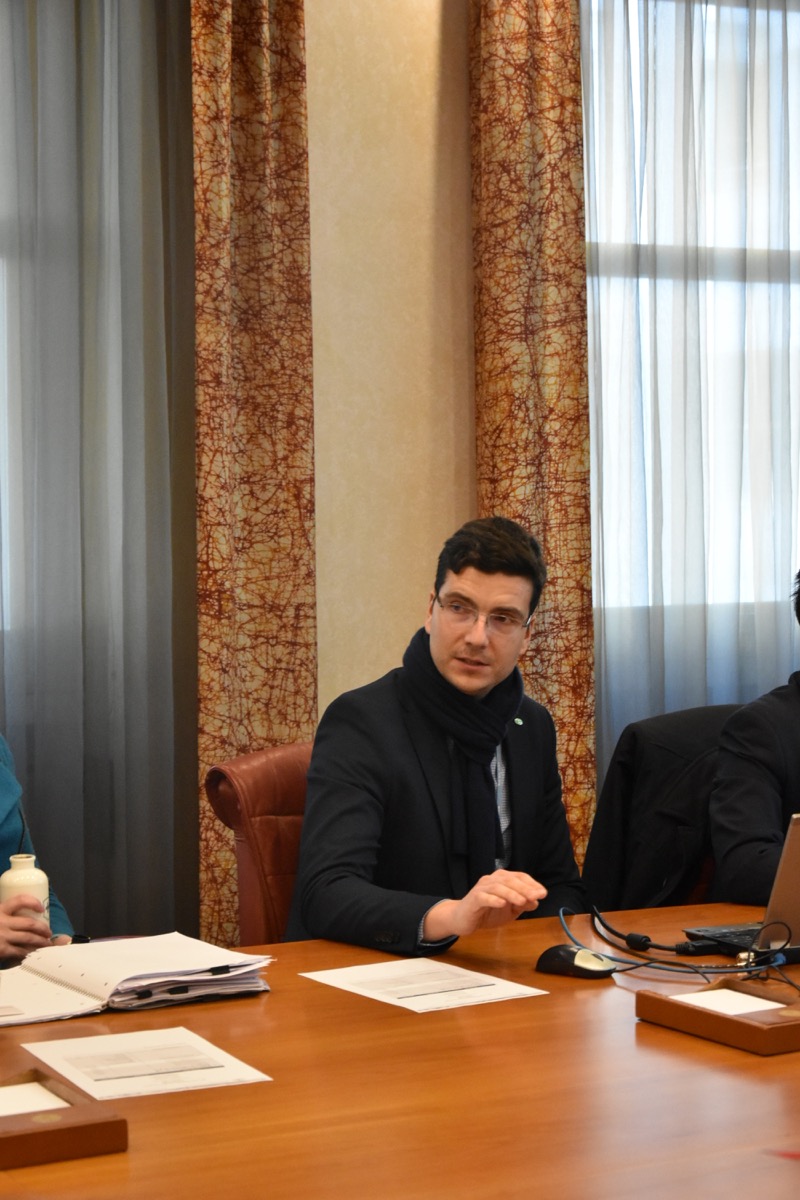 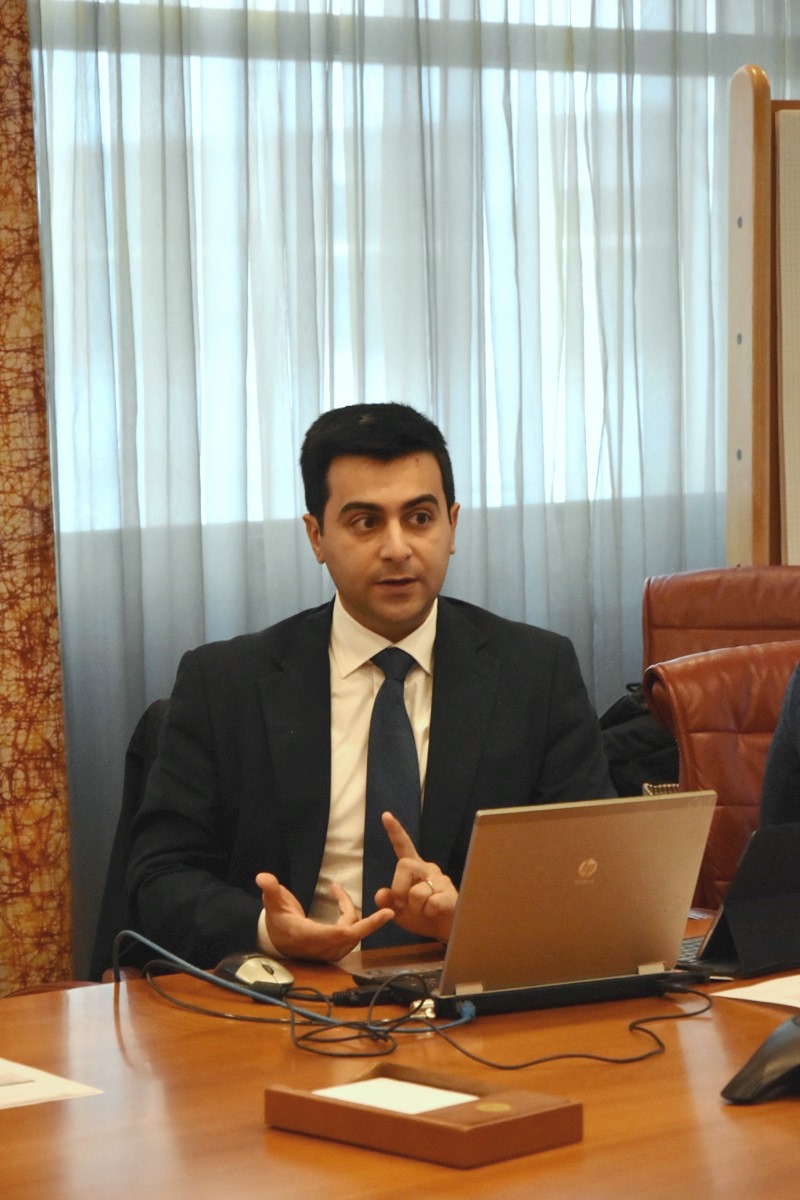