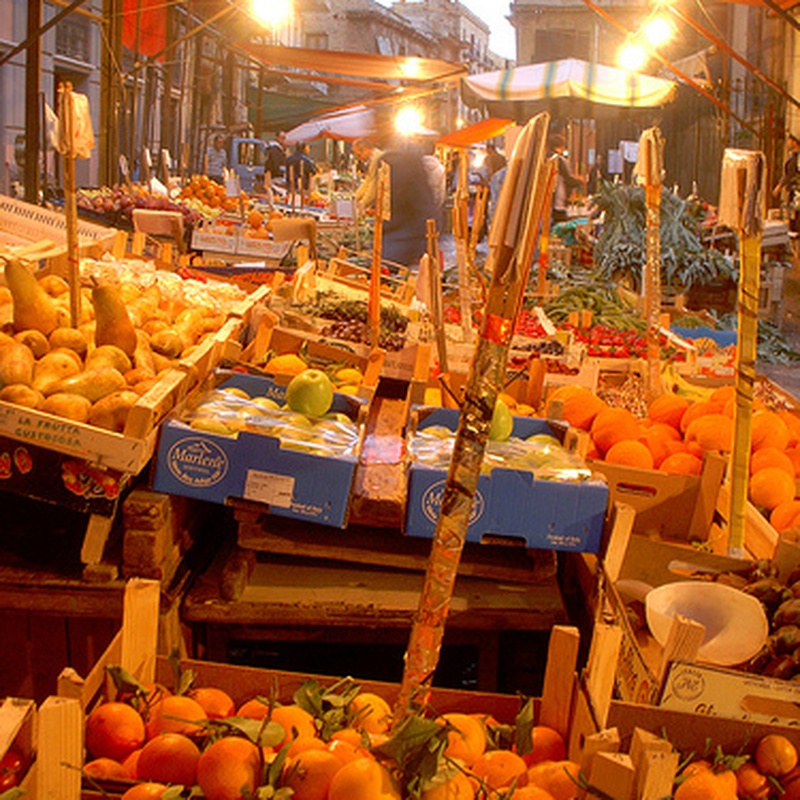 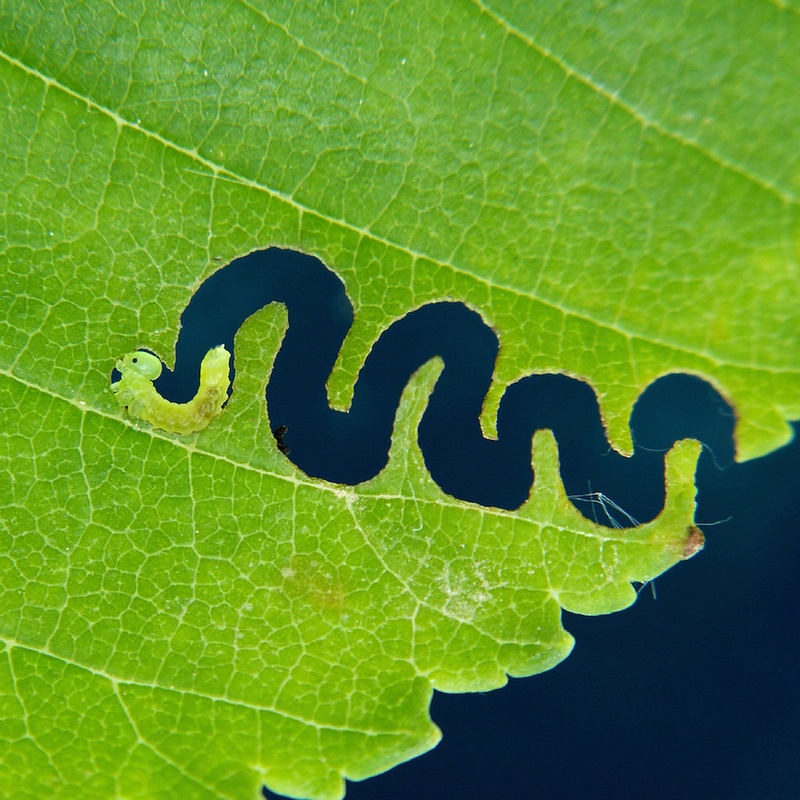 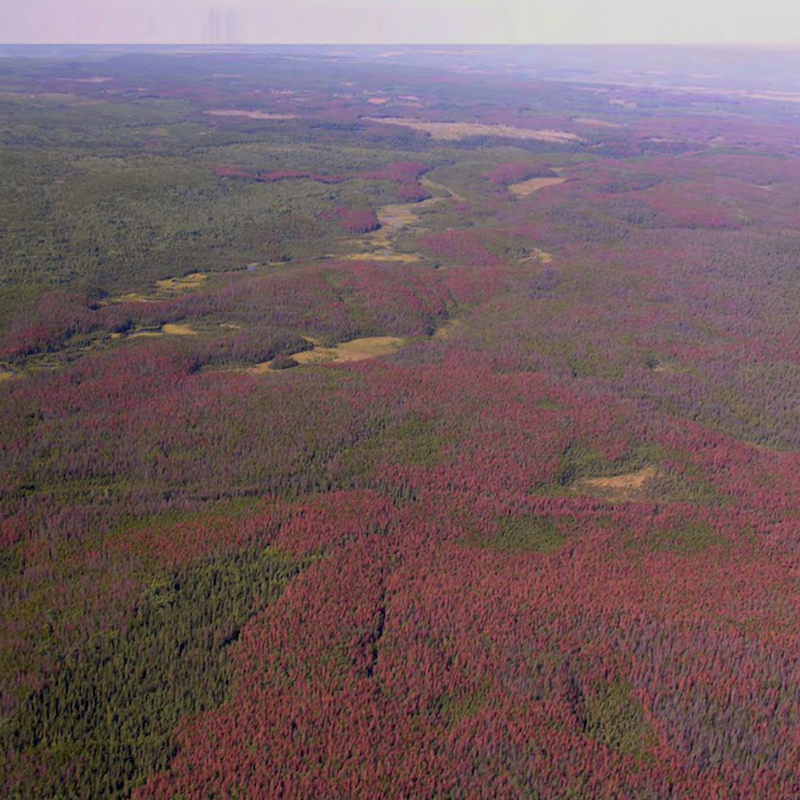 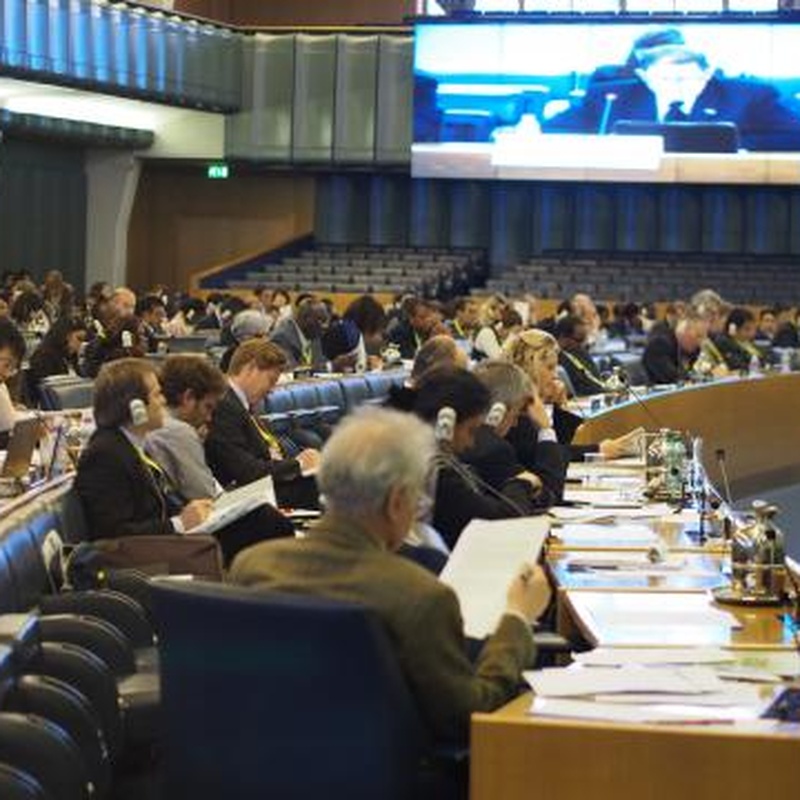 Updated schedule of the Capacity Development pre-CPM – 10 Training Session, Side Sessions, Market places and Special Topics can be seen here. 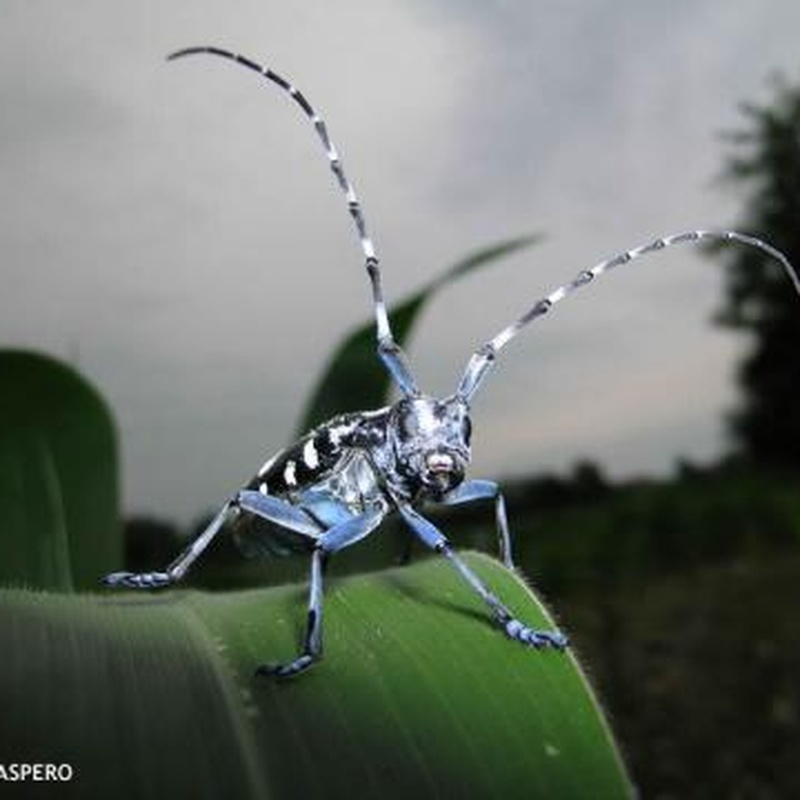 Dr Stephanie Bloem has been appointed the new executive director of the North American Plant Protection Organization (NAPPO) and will assume her duties on 01 July 2015. She will manage the NAPPO Secretariat’s human and financial resources while leading ... 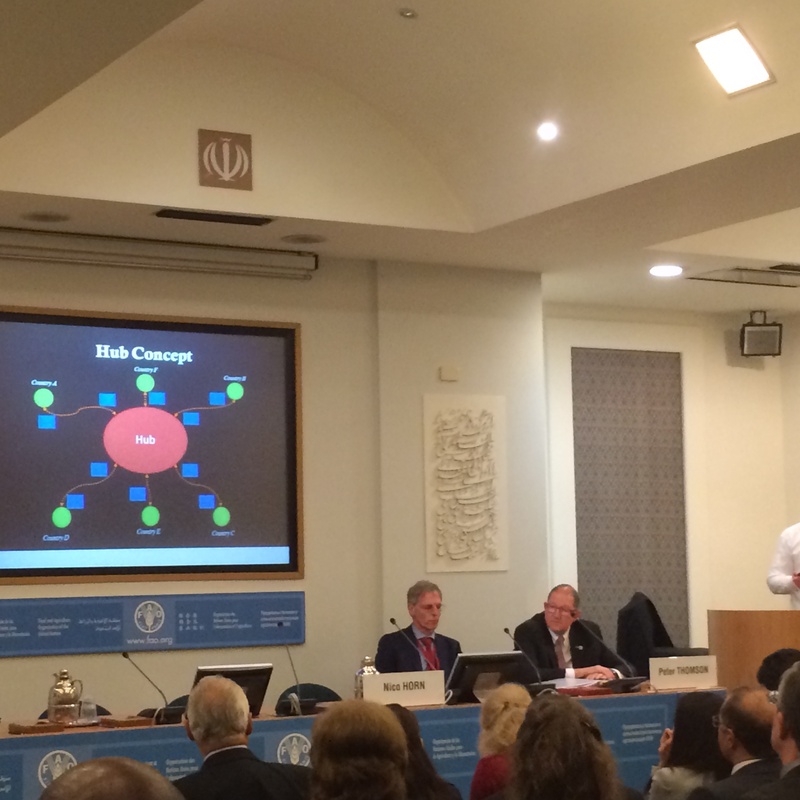 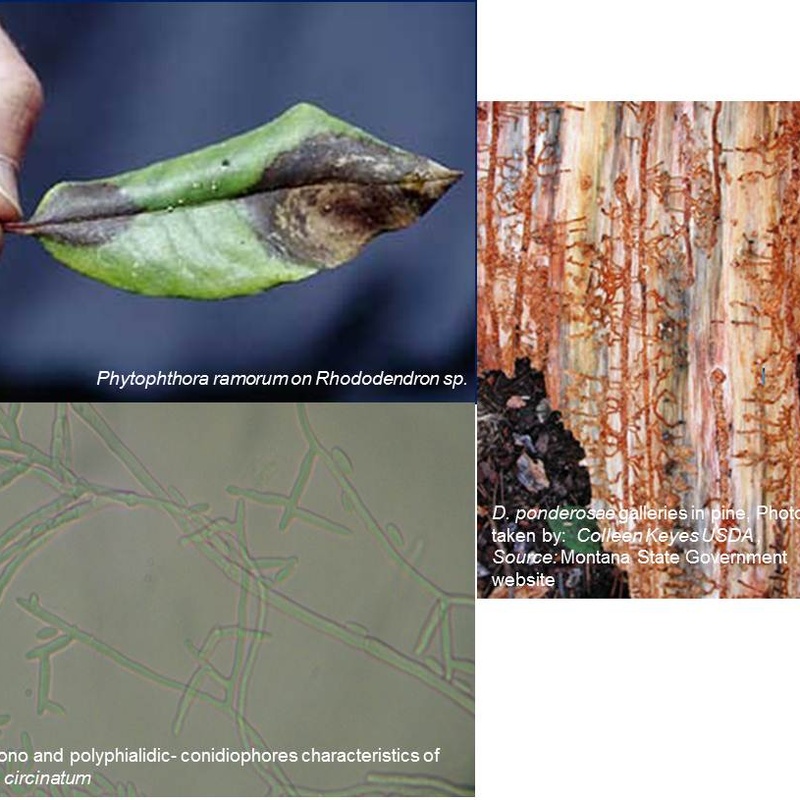 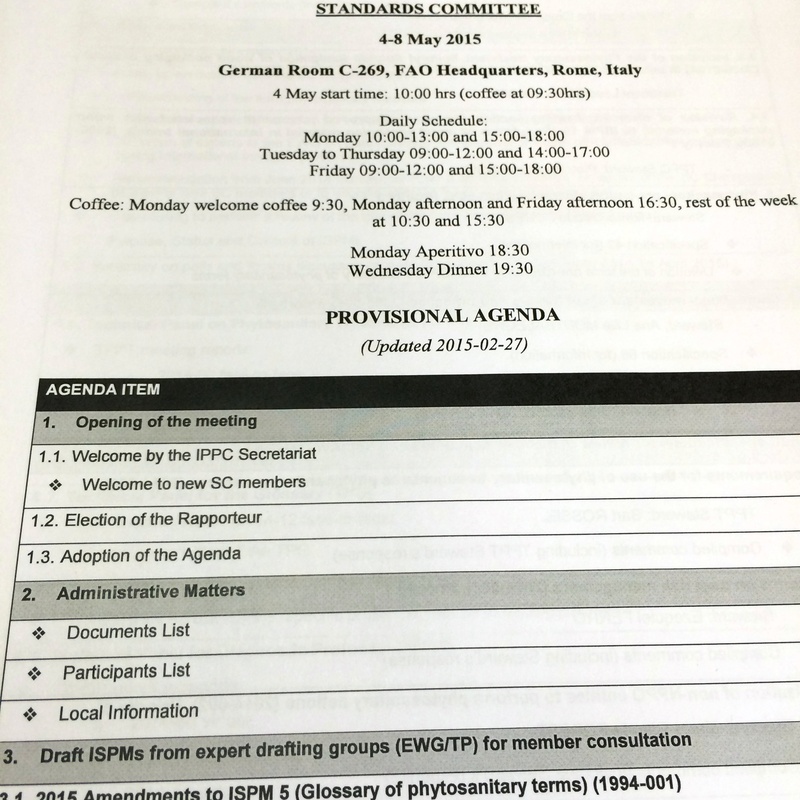 Mr. Jingyuan Xia of the People’s Republic of China has been named by FAO Director General Graziano da Silva as the next Secretary of the International Plant Protection Convention (IPPC). Mr. Xia has a BSc in plant protection, as ...