The IPPC Seminar on Plant Health and One Belt & One Road Initiative in China took place on 23 November 2016 at FAO headquarters, Rome, Italy. The Seminar was held in the context of the Formulation Workshop of the IPPC Project on Capacity Development under the Framework of FAO-China South-South Cooperation (SSC) Programme. The Seminar was chaired by Mr Jingyuan Xia, IPPC Secretary, and attended by over 70 participants.

Mr Ren Wang, Assistant Director-General at FAO, made an introductory remarks by strengthening the importance of plant health in promoting food security and China, and important role of plant health in enhancing One Belt & One Road initiative. H.E. Ambassador Nadeem Riyaz, Permanent Representative of the Islamic Republic of Pakistan to FAO, presented an opening address by highlighting the importance of the plant health component for the FAO-China SSC and its participating countries.

Prof. Kongming Wu, Vice President of the Chinese Academy of Agricultural Sciences (CAAS), made a keynote address on contributions of plant health in promoting food security in China. He highlighted the role of integrated pest management (IPM) in crops an important strategy for crop pest control in China. Because of million small farmers who lack IPM knowledge and low cost for insecticides spraying, chemical control is very popular and accounts for 80% among all control options in China. The spraying amount of chemical pesticides increased continually during the last 30 years. The overuse of insecticides has brought a series of serious problems, such as food safety, environmental pollution and pest resurgence caused by pesticide residue and pest resistance. Facing on these challenges, the Chinese government has decided to promote IPM application for pest control by carrying several measures, including in decreasing cost of non-chemical control through public investment, establishing IPM demonstration areas, educating and training modern farmers, and supporting social serve organizations. It is believed that these new policies will encourage farmers to use IPM measures and push non-chemical method into practice at large scale, also resulting in an evident support to achieving some of the main targets in the 2030 Agenda for Sustainable Development.

Prof. Fanghao Wan, Director of Invasive Alien Species Centre of the Plant Protection Institute of the CAAS, presented a keynote address on the important role of plant health in implementing One Belt & One Road initiative in Chana. He explained the relevance of the initiative of jointly building the Silk Road Economic Belt (the belt) and the 21st-Century Maritime Silk Road (the Road). The Belt and Road run through the continents of Asia, Europe and Africa, as well as the adjacent seas, connecting the vibrant East Asia economic circle at one end, and developed European economic circle at the other, and encompassing countries with huge potential for economic development. The cooperation priorities for countries along the Belt and Road including five major goals: policy coordination, facilities connectivity, unimpeded trade, financial integration and people-to-people bond. The increasing free trade, infrastructure construction, as well as people exchanges will increase the introduction of invasive alien pests in China and in other Belt and Road countries.

The webcast of the event can be found here: http://www.fao.org/webcast/home/en/item/4268/icode/ 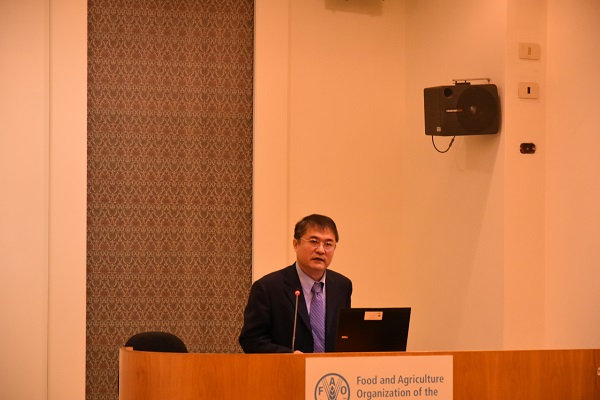 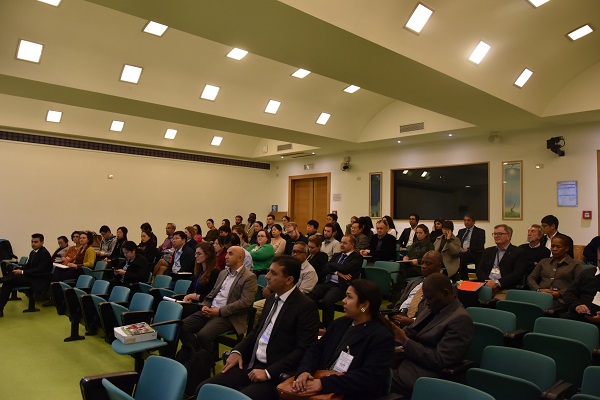 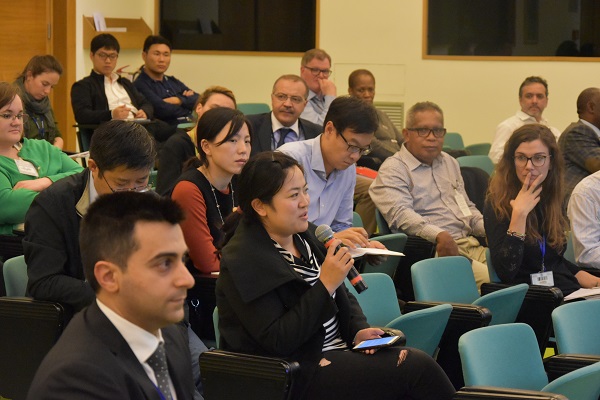