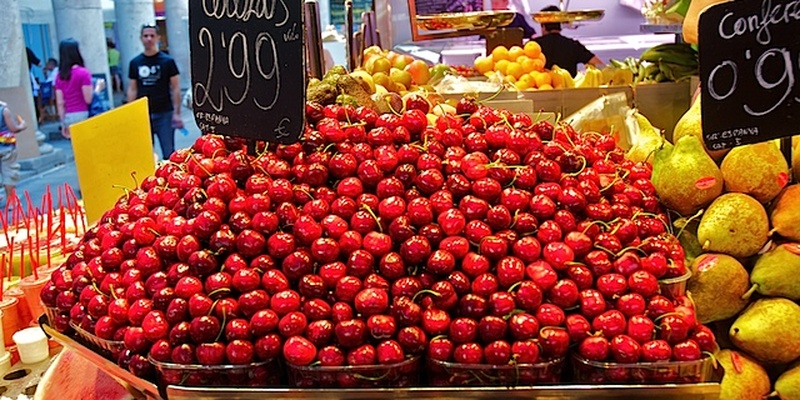 On 4 - 6 March 2013, members of the IPPC Subsidiary Body for Dispute Settlement (SBDS) met at FAO Headquarters in Rome for their 9th meeting to discuss the status and progress made in the IPPC Dispute Settlement System (DSS). A major task of this meeting was the review of the IPPC DSS based on the experiences of the past 5 years. During the 3-day meeting, the IPPC Secretariat, together with members from Africa, Europe, North America, the Pacific and the Near East, worked to clarify their role in facilitating formal and informal dispute settlements. It concluded that while the formal IPPC Dispute Settlement Committee had not been activated, the informal discussions to avoid phytosanitary disputes were successful in the past.

In going forward, the SBDS is committed to improving communication, allowing all IPPC member countries to be better informed about ongoing disputes and the necessary methods of the dispute settlement process. The IPPC Strategic Planning Body will discuss the outcomes of this review in October 2013, before submitting them for CPM consideration in 2014. The SBDS agreed that a clear and complete report (for information only) on the status of the review to date would take place at the CPM meeting in April 2013.