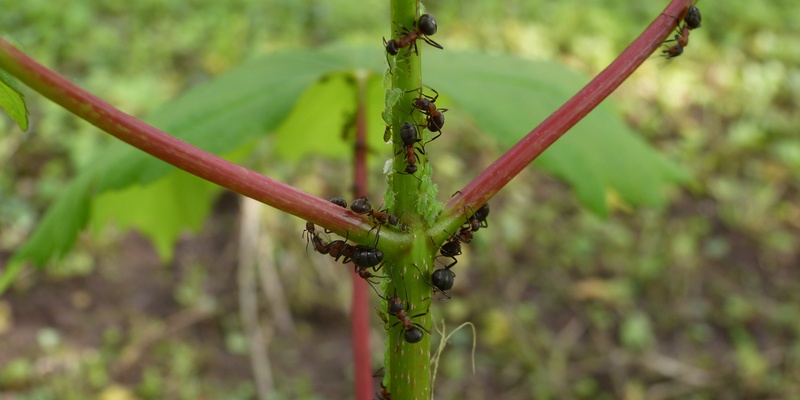 “While they may seem small and harmless, exotic ants can pose a huge risk to our environment and way of life, and represent a significant biosecurity risk to Australia,” Mr Padovan said.

“They are predators and foragers, with single queens possessing vast reproductive capacities—making them difficult to eradicate if established.

“In the US state of Texas, Red Imported Fire Ant is estimated to cost US $1.2 billion each year in control, damage repair and medical care and the Australian Government has already provided over $150 million to eradicate this insidious pest—prevention is clearly a better option.

“One of the ant species seized has been identified as Tetraponera rufonigra—one of three species known to cause the most number of cases of anaphylaxis in Thailand—which could lead to tragic impacts.

“Following confirmation by a departmental entomologist that these were an exotic species, all ants were seized by the Department of the Environment and Energy under the Environment Protection and Biosecurity Conservation Act 1999 (EPBC Act).

“The EPBC Act protects Australian and international fauna and flora that may become adversely affected by trade.

“Further identification is currently being progressed to determine all of the species seized.

“The property was also treated under the watchful eye of an ACT Government Parks and Conversation officer to manage any residual biosecurity risk. Ongoing surveillance work will be undertaken if necessary.

“This is another example of potential illegal importation and ecommerce that has been stopped in its tracks, with help from members of the public playing their role in reporting suspicious activity and protecting our biosecurity.

“We also have intelligence officers here monitoring the potential sale of exotic species, and work closely with our colleagues at the Department of the Environment and Energy.

“Anyone who claims to be an insect lover and conceals them in small packages and sends them through the mail does not have the best interests of the insects at heart, and is putting our country at risk.

“When it comes to biosecurity and protecting Australia, we are unashamedly antsy.

“Make yourself aware of what is and isn’t permitted. Visit agriculture.gov.au/travelling/bringing-mailing-goods.”

You can report a biosecurity concern by completing an online form or calling the See. Secure. Report. line on 1800 798 636.

You can report suspected illegal wildlife trade at wildlifetradecompliance@environment.gov.au.