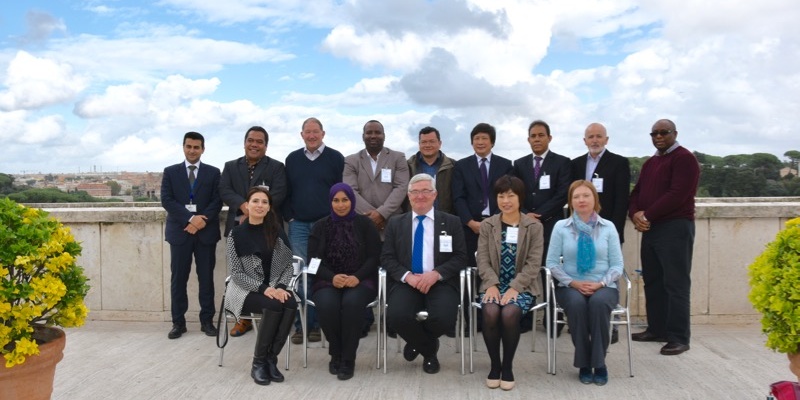 The first meeting of the Steering Committee (StC) on the International Year of Plant Health in 2020 (IYPH 2020) took place at FAO Headquarters in Rome from 9 to 11 November 2016, resulting in the development of concrete steps forward to ensuring the proclamation of IYPH 2020. The IYPH StC was established by the eleventh Commission of Phytosanitary Measures (CPM-11) in April 2016 to plan and oversee the implementation of support activities towards IYPH 2020.

In his opening remarks, Mr Xia highlighted the important initiative of IYPH 2020, the important mission of the IYPH StC, and the important task of this first StC meeting. He strengthened the next steps towards the proclamation of IYPH 2020: FAO Council in December 2016, FAO Conference in June 2017, and United Nations General Assembly in September 2018. He wished all StC members would work in a cooperative and fruitful manner to make this milestone event happen successfully.

The IYPH StC also highlighted the crucial importance of communication towards the establishment and actual development of IYPH 2020, welcoming the development of a Communication Strategy and Work Plan, including a social media component, which will be further developed by the relevant members. Additionally, StC members developed an initial list of potential partners and donors, to be further expanded, and agreed on the most relevant advocacy tools to be used until the IYPH proclamation.

The Chair closed the meeting thanking all members for their innovative thinking, active participation, and positive contribution. 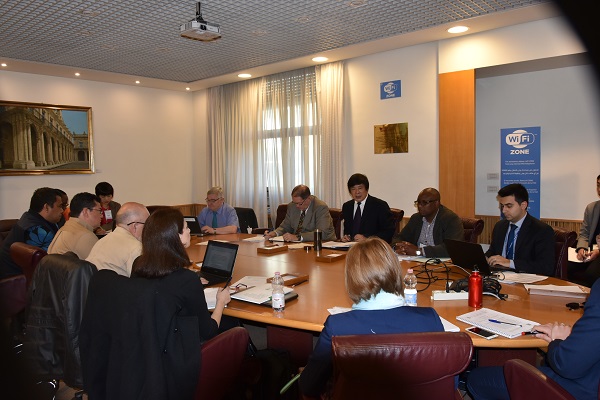