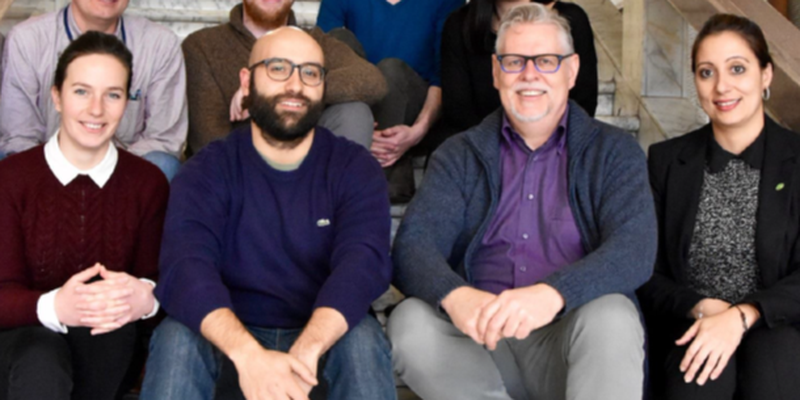 2) The Technical Panel on Phytosanitary Treatments concluded that there is no evidence to support that there are significant differences in cold tolerance among populations of Ceratitis capitata from geographically separate regions; and this was a breakthrough for the development and adoption of IPPC cold treatments.

3) More than 100 topics for standards were worked on and 44 topics progressed significantly.

4) Four consultations on 13 draft ISPMs were managed efficiently, generating more than 5500 comments from 84 IPPC Official contact points (a +75% increase from 2015).

5) 186 adopted ISPMs revised in English, French and Spanish were published, and work to align Arabic versions commenced; and 50 e-decisions were launched and managed.

7) The SSU continued to be a front runner for quality management - the IPPC Style guide is now the standard for FAO in writing scientific names; the Procedure Manual for Standard Setting was updated and aligned to the revised Standard setting procedure; and standard operating procedures were followed and updated.

8) The SSU engaged enthusiastically in cross-Secretariat activities such as task forces for resource mobilization, and communication and advocacy, making substantial contribution to the One IPPC.

The strategies and core activities of the SSU for 2017 include: a) continue to streamline SSU activities and build a strong quality oriented team; b) facilitate development of new standards; c) support the IYPH 2020 and the 2017 theme Plant Health and Trade Facilitation; d) engage with RPPOs and other relevant stakeholders to improve standards; and e) cooperate with other units and teams to build on synergies and move towards One IPPC.