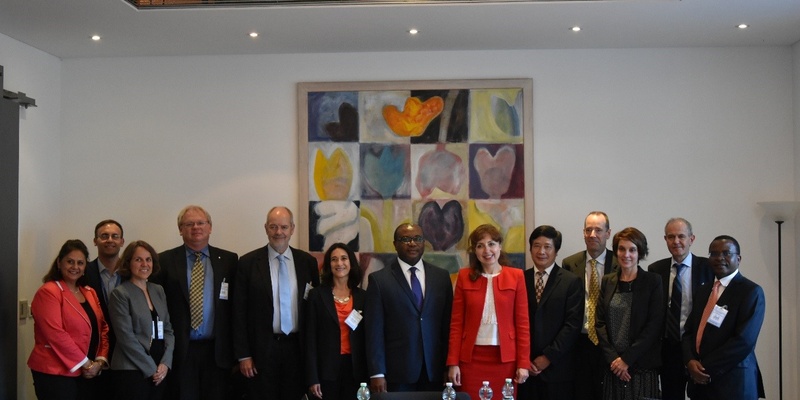 The meeting was chaired by Mr Kent Nnadozie (Secretary Ad-Interim of the ITPGRFA) and opened by Mr René Castro (FAO Assistant Director-General, Climate, Biodiversity, Land and Water Department) who highlighted challenges related to biodiversity and the environment, as well as FAO s organization to tackle those issues. The Executive Secretary of the CBD, Ms Cristiana Pasca Palmer, made closing remarks.

In a spirit of collaboration, members of the Liaison Group who share the common objective of safeguarding biodiversity updated each other on significant recent developments under their conventions. They discussed the preparation of forthcoming meetings, possible ways to elevate the global visibility and political attention to biodiversity, as well as the preparation of the post-2020 global biodiversity framework. They emphasized the need for a coordinated approach among the biodiversity-related Conventions in order to deliver strong actions for biodiversity.

The IPPC Secretary, Mr Jingyuan Xia, underlined how actions undertaken within the framework of the IPPC contribute to protecting biodiversity, and specifically draw attention to the following related milestones: