Fall Armyworm is a transboundary pest with a high potential to spread rapidly due to its natural spread capacity and opportunities presented by international trade.

Fall Armyworm is a resident pest. Once established in a new territory, it is impossible to eradicate. That is why working on FAW prevention and preparedness is essential.

FAO has launched a Global Action as a response to the rapid spread of FAW and the threat it is posing for global food security.

The IPPC community is working to prevent further spread of Fall Armyworm to Europe, Near East and North Africa, and South West Pacific.

Fall Armyworm (FAW) has increasingly spread around the world over the last few years, affecting many countries in Africa, the Near East, Asia and the Pacific. As a result of its rapid and inexorable spread, the pest became soon a threat to global food security and the livelihoods of millions of smallholder families all over the world.

To respond to this global threat and scale-up international efforts to stop and control the spread of FAW worldwide, FAO launched a three-year Global Action for Fall Armyworm Control. As the international standards setting body for plant health, the International Plant Protection Convention (IPPC) is called upon to make its part and play a crucial role in implementing the global action to reduce the risk of further introduction of FAW into new territories. 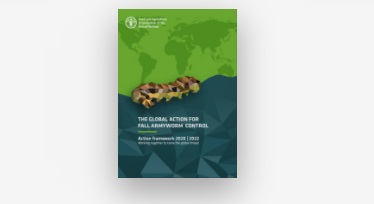 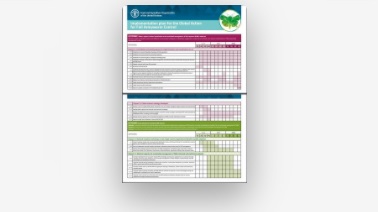 Implementation plan for the Global Action for Fall Armyworm Control 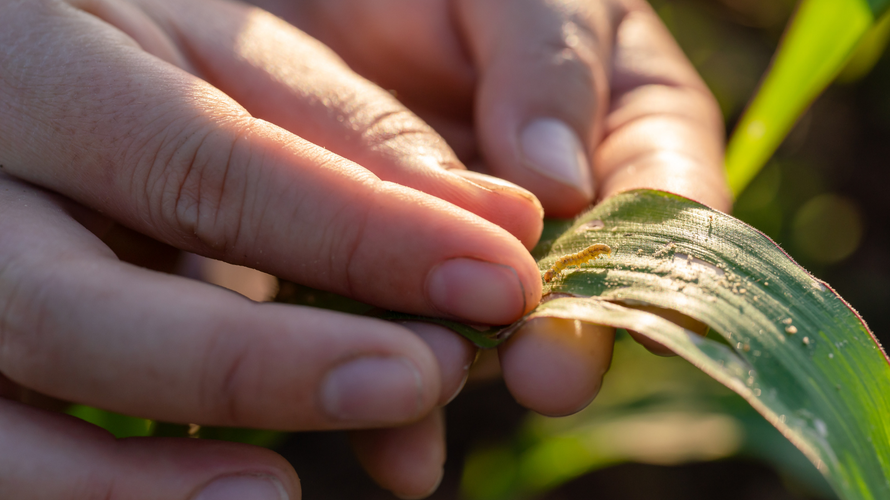 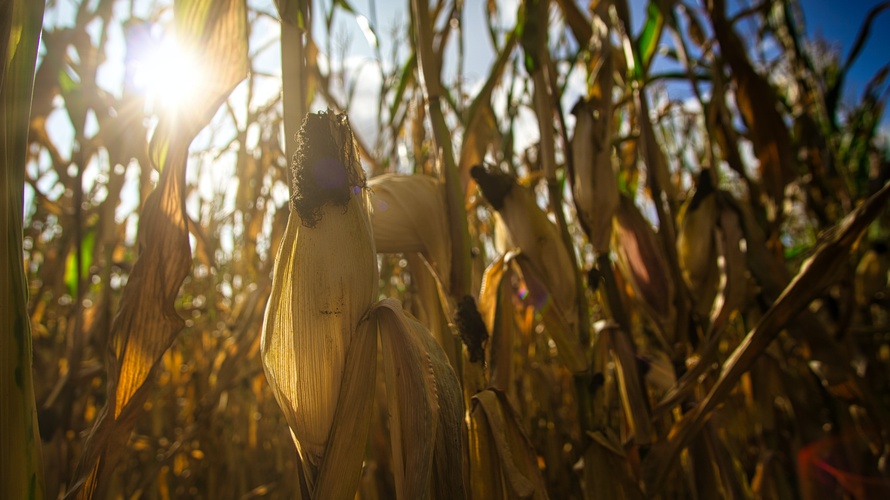 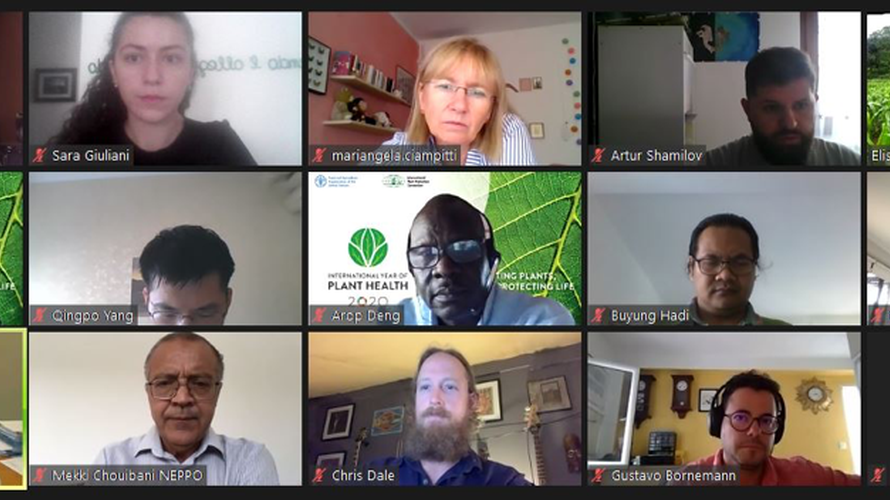 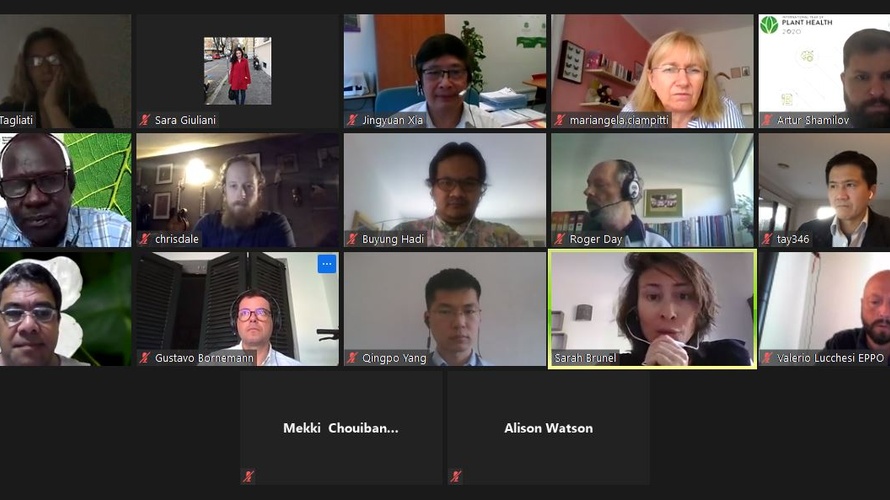 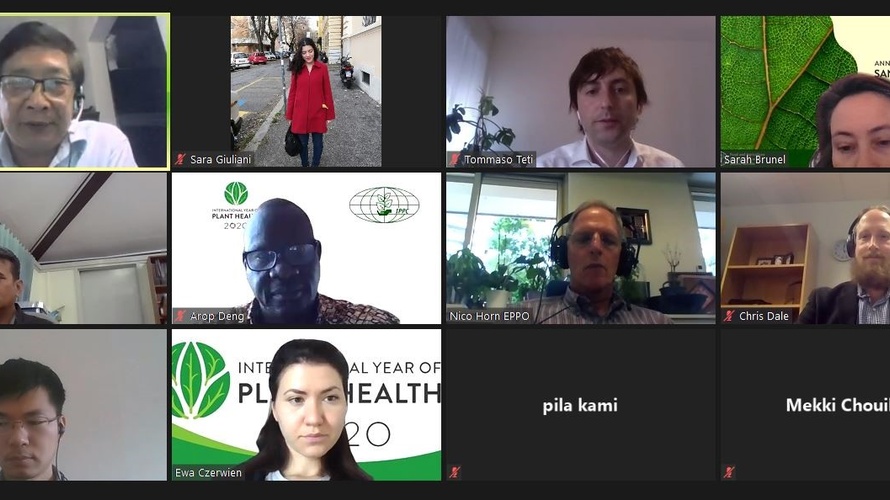