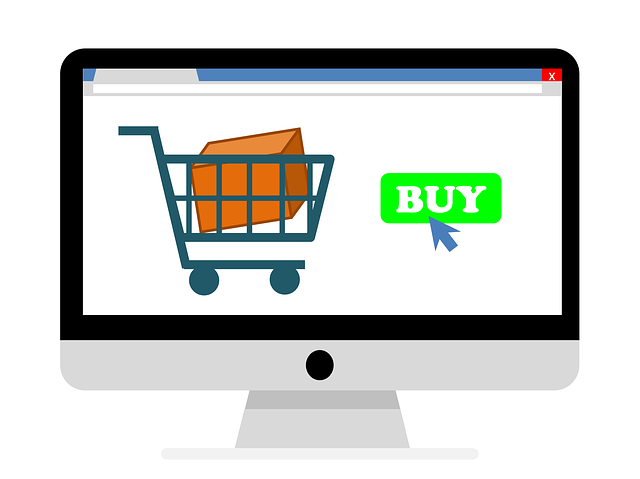 The pace of digital transformation of economies and businesses has accelerated and become a key driver of global trade. Enhanced mobile technology, the internet and electronic payment systems have revolutionized the way businesses and consumers are selling and buying goods. The growth in cross-border e-commerce has resulted in new trade patterns, including growth in business-to-consumer (B2C) and consumer-to-consumer (C2C) transactions.

The increased role of consumers in individual transactions has led to phenomenal growth in the number of smaller consignments crossing borders. These low-value parcels may bypass normal phytosanitary controls, thereby increasing the risk of introduction and spread of plant pests.

The World Customs Organization (WCO) is the international intergovernmental organization that deals with the customs procedures that govern trade between countries.

In March 2019, the Secretariats of the IPPC and the WCO signed a joint work plan. This joint work plan addresses several major areas for bilateral cooperation, including cross-border e-commerce.

Cross-border e-commerce is the international trade of goods that were ordered and sold electronically, either over the internet or using phone apps. – World Customs Organization

The WCO has identified a number of key safety and security issues that may be associated with cross-border e-commerce, including trade that poses a phytosanitary risk to importing countries. The WCO e-commerce package provides guidance to national customs administrations on establishing or enhancing their legislative, policy and operational framework for managing cross-border e-commerce.

A number of ISPMs are relevant to all trade, including e-commerce trade, such as:

This web page was last updated on 2020-01-16. For further information please contact barbara.peterson@canada.ca.