New documents of the Eurasian Economic Union in plant quarantine will come into effect from 1 July 2017: 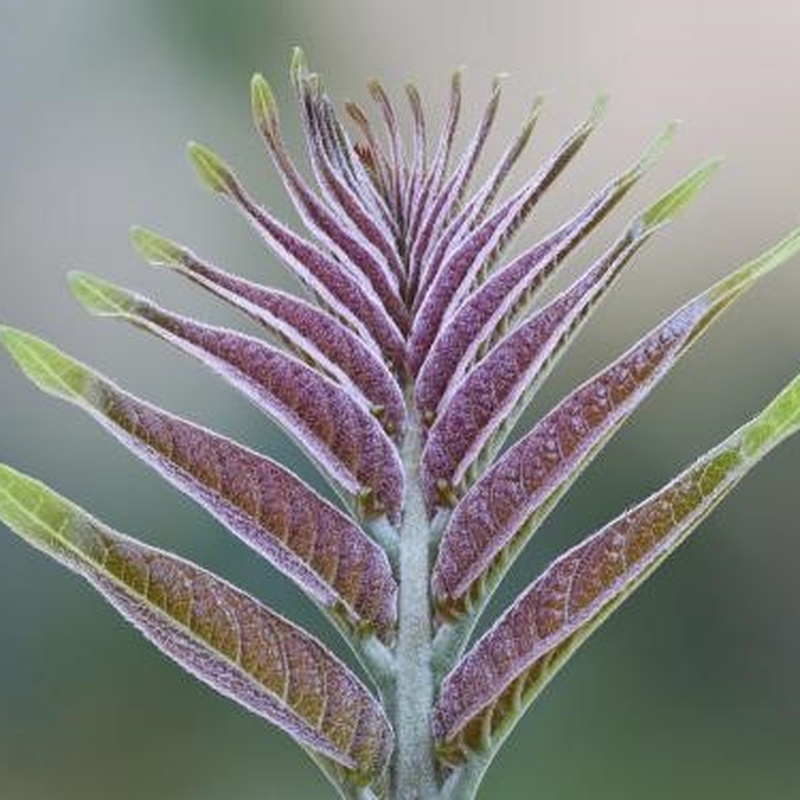 Moving towards development of an IPPC Monitoring and Evaluation Framework

Leanne Stewart, IPPC IRSS manager, met with Cecile Kusters of the Centre for Development and Innovation from 19 - 20 June 2017 at Wageningen University in the Netherlands. The purpose of this meeting was to finalize the draft Monitoring and Evaluation ...

The Technical Panel for Phytosanitary Treatments (TPPT) just ended their annual meeting in Vienna, Austria (17 - 21 July 2017). The meeting was hosted by the Joint FAO/International Atomic Energy Agency (IAEA) Division of Nuclear Techniques in Food and Agriculture ...

The ISS-STDF Workshop on Implementation of the ISPM 15 was held from 19-23 July 2017 at the headquarters of Kenya Plant Health Inspectorate Service (KEPHIS), Nairobi, Kenya. The objective of the Workshop was to review the results of the study ... 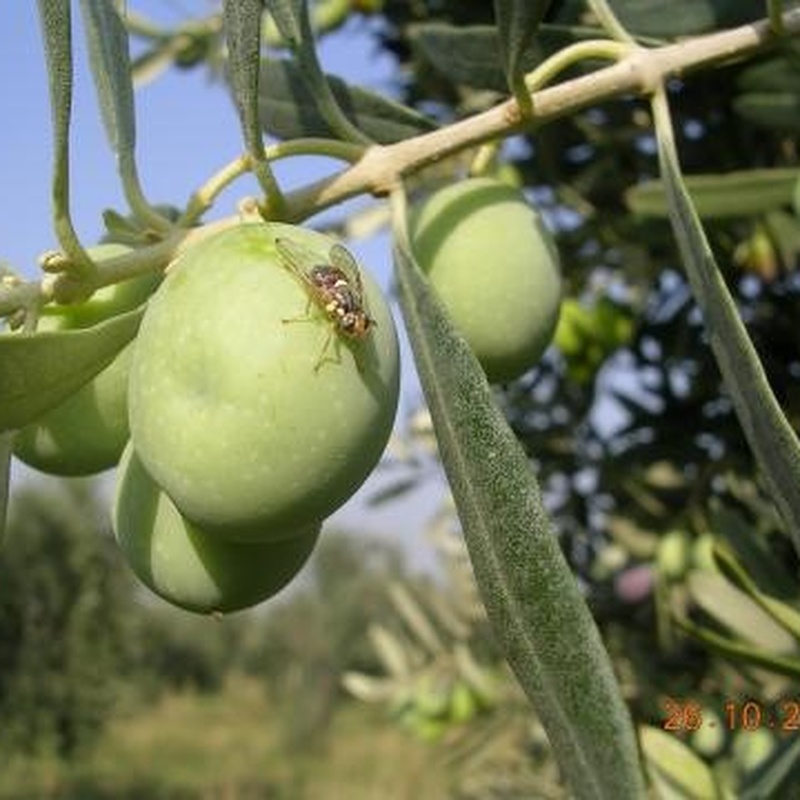 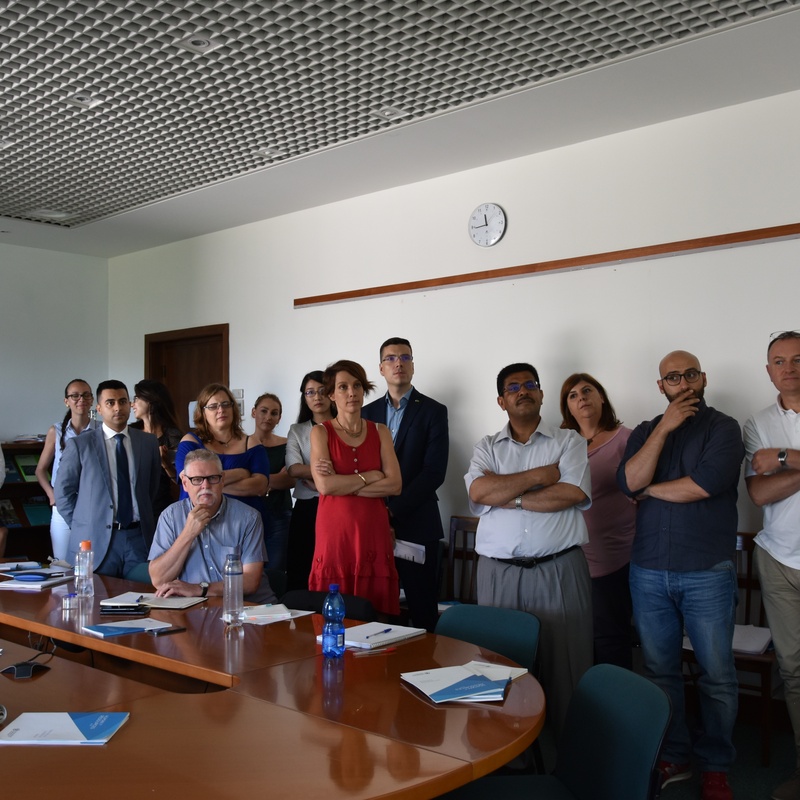 The IPPC Secretariat Brainstorming on Teamwork and Team Spirit 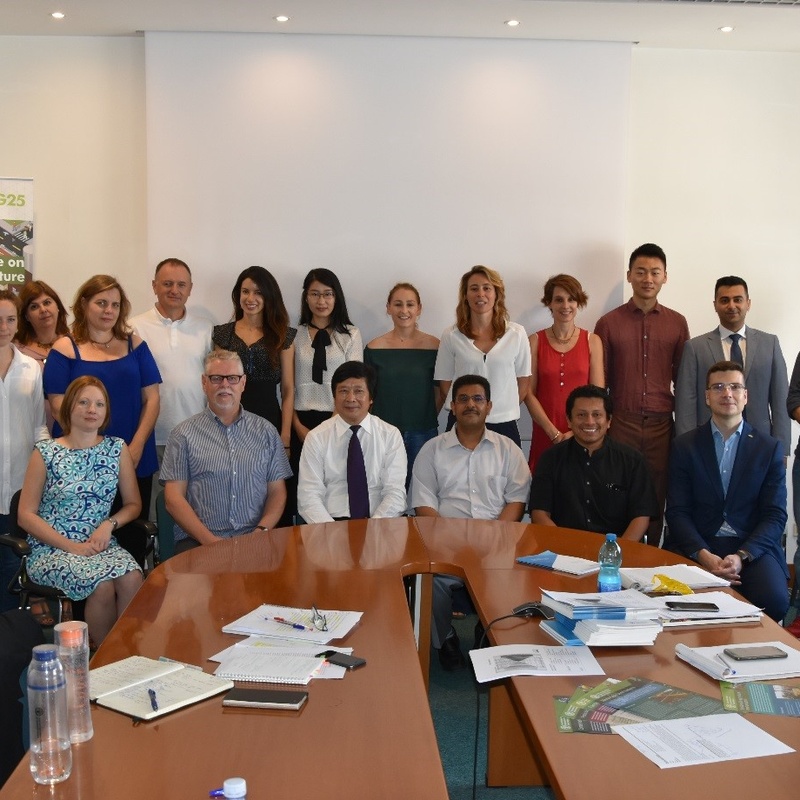 The 2017 Mid-Year meeting of the IPPC Secretariat was held on 14 July 2017 at the FAO Headquarters in Rome. The objectives of the meeting were presenting the achievements of the first semester and plans for the second semester of ... 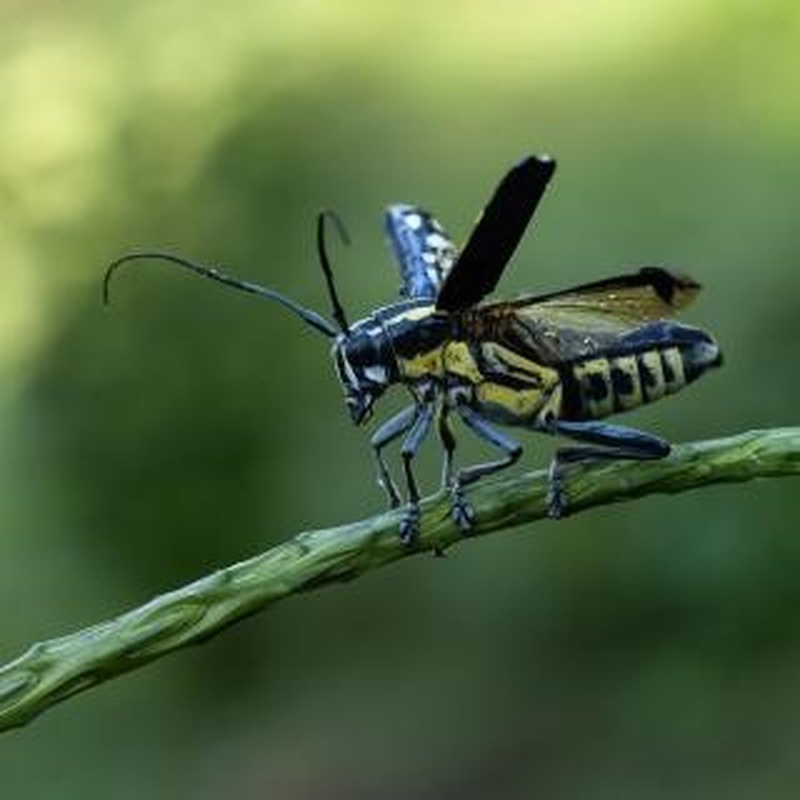 Technical resources out now on the IPPC Phytosanitary Resources page!

Reviewed and approved by the Capacity Development Committee (CDC), the IPPC has now published the following phytosanitary technical resources on the phytosanitary page. The IPPC and ... 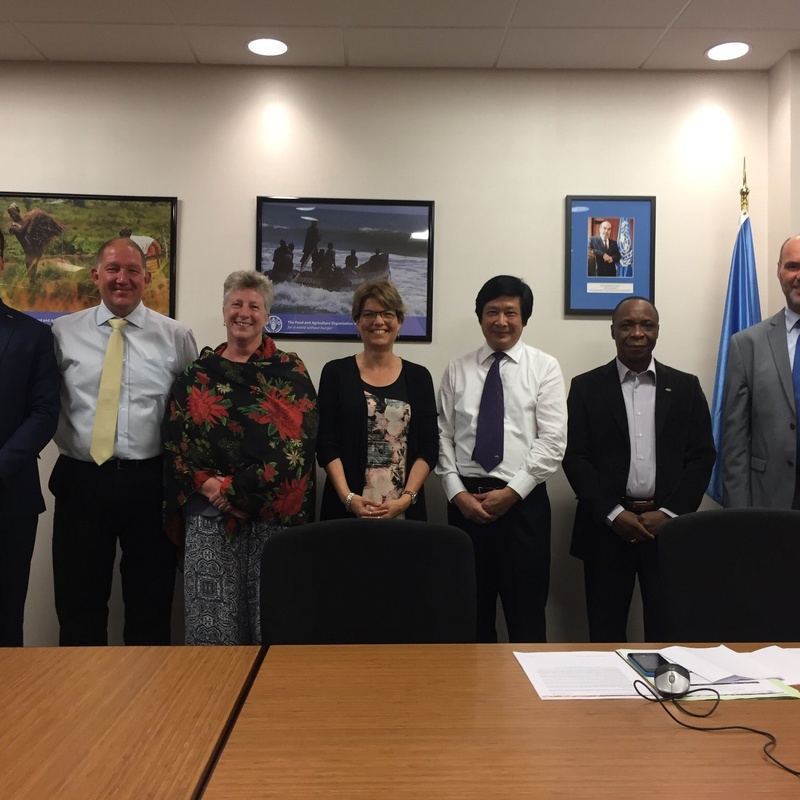 The report of the latest Financial Committee Report held in June in Washington DC was posted and is available here.

The 40th Session of the FAO Conference, the governing body of the Food and Agriculture Organization of the United Nations, has approved on 5 July 2017 a resolution with the aim to declare the year 2020 as the International Year ... 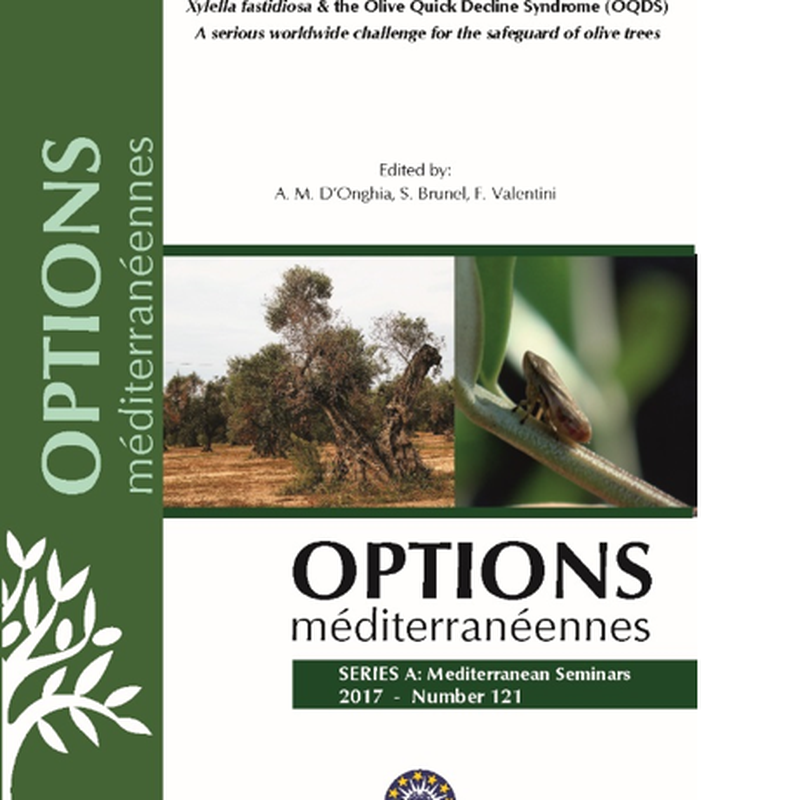 The FAO-IPPC-CIHEAM combined efforts organizing an international workshop on Xylella fastidiosa and the Olive Quick Decline Syndrome (OQDS) have resulted in the publication of the proceedings of these events providing information on the state of Xylella fastidiosa infection in the ...