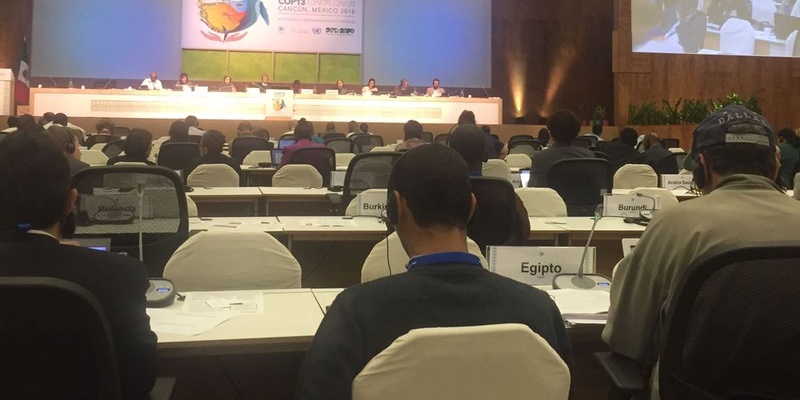 Country representatives and observers are meeting at the UN Biodiversity Conference which is currently being held in Cancun, Mexico, from 4 to 17 December 2016. The International Plant Protection Convention community has been noted as one of the international organizations that the Secretariat of the Convention on Biological Diversity cooperates with, in particular for helping addressing issues with the management and control of Invasive Alien Species, which the International Plant Protection Convention (IPPC) community generally refers to as pests.

According to the CBD Secretariat, invasive alien species are species that have been moved by humans, either by accident or intentionally, into areas outside of their natural habitats, and pose negative impacts upon native biodiversity, ecosystem services or human well-being. Invasive alien species are a major driver of species extinction and also threaten agricultural, forestry and aquaculture production. Their negative impact costs 20 billion Euros in the European Union each year, according to the Institute of European Environmental Policy, and 120 billion US dollars in the United States. The problem is growing globally due to the influences of globalization and climate change. Between 1970 and 2007, the number of invasive alien species in Europe grew by 76 per cent.

At this 13th meeting of the Conference of the Parties to the Convention on Biological Diversity, consideration is being given to developing further measures to be taken to help manage invasive alien species to facilitate achieving the Aichi Biodiversity Target 9. Of particular interest to Contracting Parties to the IPPC, discussions focused on managing e-commerce of live species and the use of biological control agents against invasive alien species. Ongoing discussions continue on whether guidance should be consistent with IPPC standards or that IPPC standards are simply available.

Parties to the Convention on Biological Diversity are calling for greater action in addressing invasive alien species in order to protect biodiversity and human well-being from their impacts. Contracting parties to the IPPC are encouraged to rise to this call and in particular highlight efforts by National Plant Protection Organizations to address the problem of invasive alien species/pests. 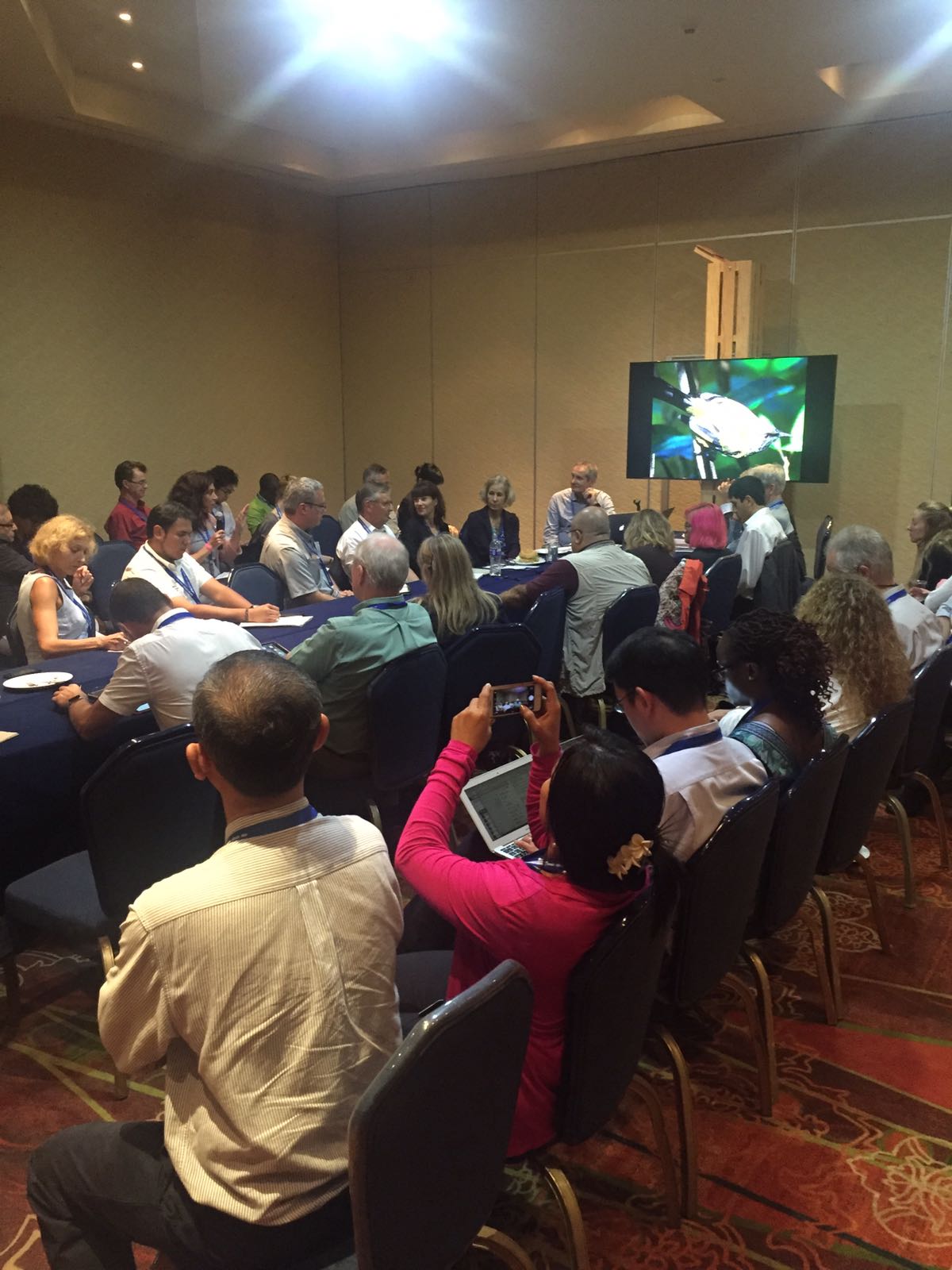 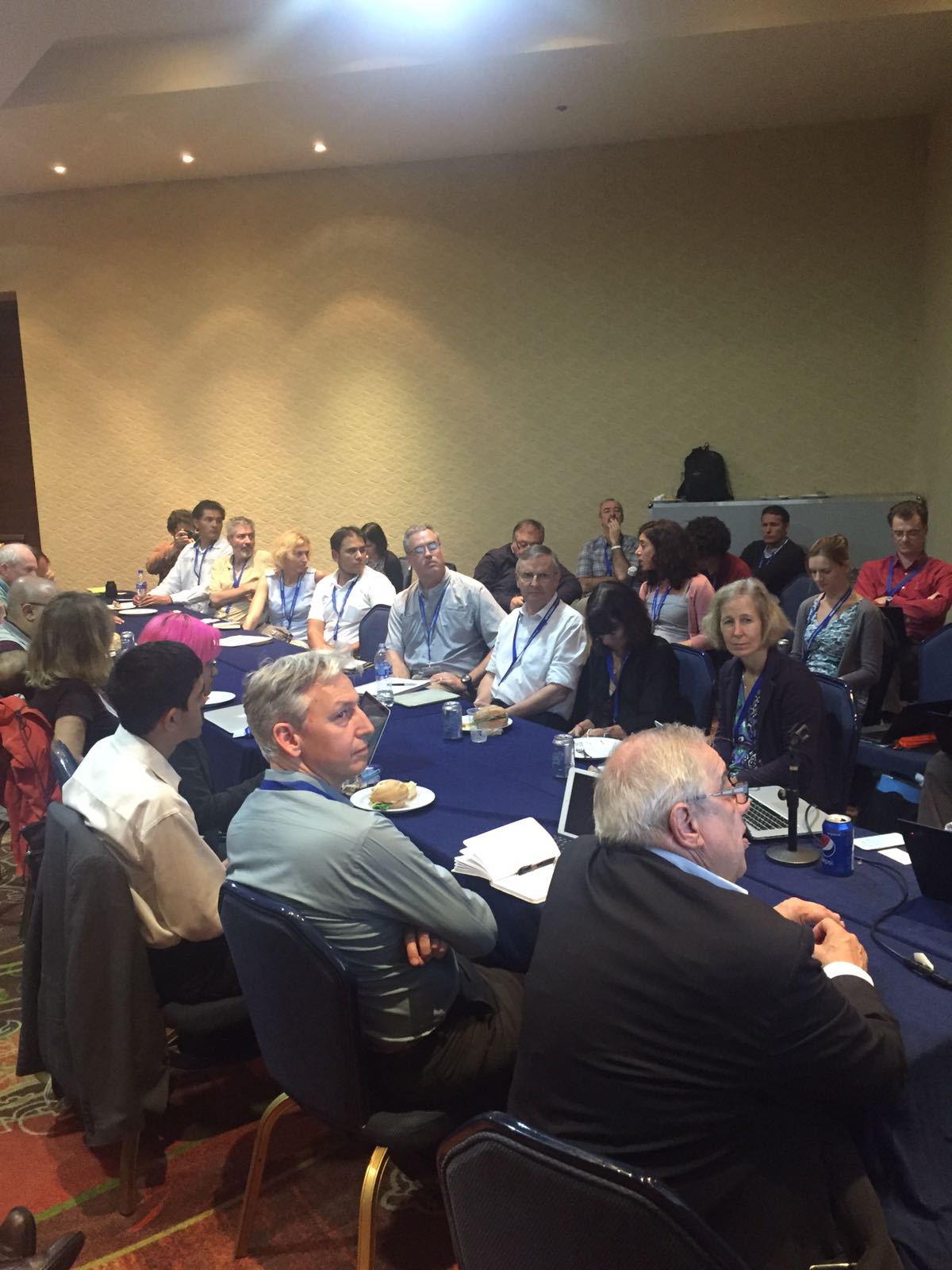