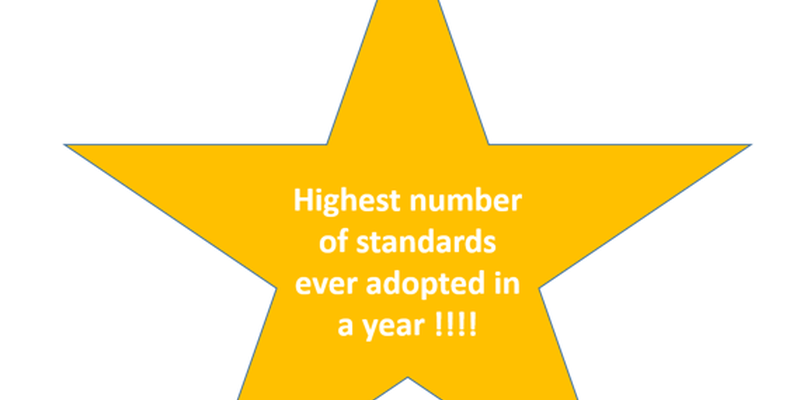 Remarkable achievements were obtained in standard setting within the IPPC Secretariat for 2017. This was enabled through the efforts of the Standard Setting Unit (SSU) with the support of the Integration and Support Team (IST) and the Implementation Facilitation Unit (IFU) as well as the assistance of the Task Force for Communication and Advocacy (TFCA) and the Task Force for Resource Mobilization (TFRM). Among many others, the major achievements are highlighted as follows:

The publication of standards continued to be managed effectively, including 5 Language Review Groups (LRGs). 15 ISPMs were translated, formatted and posted to the IPP, 75 documents were submitted to the LRG process for translations, and 60 ISPMs were revised and republished in Arabic, Spanish, Russian and Chinese. In addition to this 7 co-publishing agreements were managed for translations into non FAO languages.

Consultations on 13 draft ISPMs and three draft specifications were managed efficiently, generating more than 4800 comments on the Online Comment System (OCS) from IPPC Official contact points. Two DP Notification periods were opened throughout 2017 and 8 draft diagnostic protocols were reviewed by contracting parties. As part of an ongoing call for phytosanitary treatments (PTs), 28 submissions were received in 2017. The Technical Panel on Phytosanitary Treatments (TPPT) are now reviewing these submissions and will propose suitable PTs to the Standards Committee in May 2018.

Based on user feedback the standard setting landing page on the IPP was revamped so it is now easier to navigate and more user friendly. SSU team members along with help from the IST developed and tested new online tools for a) a meeting registration system b) a participant s database c) an online version of the List of Topics and d) a Phytosanitary Treatment search tool.

Members of the SSU received a FAO-AG Team Award for Fruit Fly standards. This team had, over the past 12 years, worked to facilitate the development of a suite of fruit fly standards and to reorganize and ensure consistency of those fruit fly standards in order to enhance countries understanding and ability to implement. 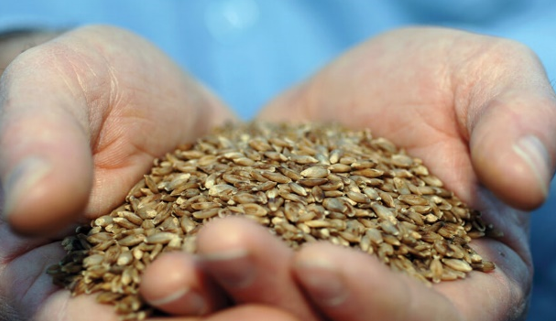 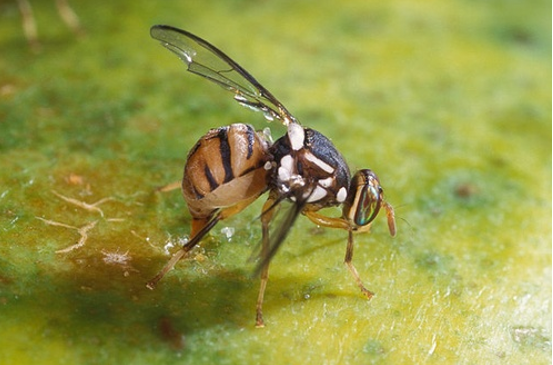