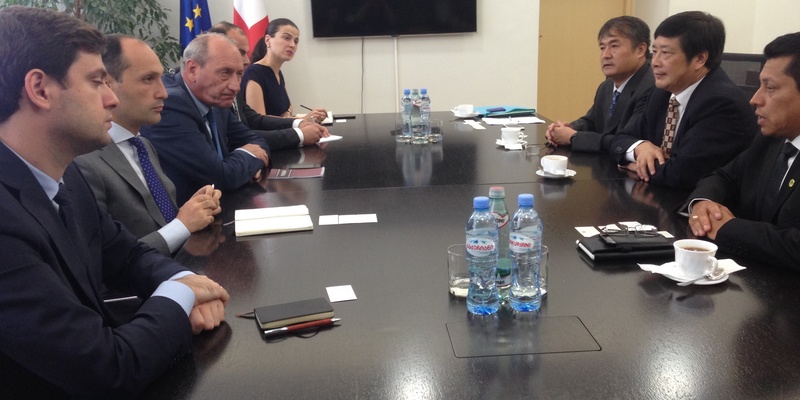 Mr. Levan Davitashvili, the Minister of Agriculture of Georgia, met with Mr. Jingyuan Xia, the IPPC Secretary on 5 September during the 2017 IPPC/FAO Regional Workshop for Eastern and Central Europe and Central Asia (CEECA) held 5-8 September 2017 in Tbilisi, Georgia. The Workshop was hosted by the Georgian Ministry of Agriculture with a special support from the China-FAO South South Cooperation (SSC) Programme, and co-organized with the FAO Regional Office for Europe and Central Asia (FAO REU), the FAO Subregional Office for Central Asia (FAO SEC) and the European and Mediterranean Plant Protection Organization (EPPO).

The Georgian Minister of Agriculture welcomed the IPPC Secretary and his delegate to Tbilisi, Georgia, and reiterated his Government s commitment to the IPPC and support as the host for hosting the 2017 IPPC/FAO Regional Workshop for CEECA. He underscored the importance of the event and in particular the importance of plant health to his country. He also emphasized that, currently, his country is facing es a challenge to address the impact of a newly-introduced pest, the brown marmorated stink bug (BMSB) (Halyomorpha halys) that is affecting cultivation of hazelnuts, a key export of Georgia.

The IPPC Secretary expressed his great gratitude to the Minister and his Government for the generous support to host the 2017 IPPC/FAO Regional Workshop for CEECA. He briefed the Minister the vision and mission of the IPPC as well as the benefits the IPPC offers to its contracting parties. He also described the work being undertaken in Georgia and highlighted the project on Phytosanitary capacity evaluation. In the face of the challenges to regulate and control the BMSB in Georgia, the IPPC Secretary urged that the strategic plan being developed under the project be supported to strengthen the Phytosanitary services under the National Food Agency of Georgia. He emphasized that a strong Phytosanitary institutional framework would aid in the mitigation of future plant health threats and strengthen the response to those pests that manage to avoid regulatory controls such as the BMSB.

The Georgian Minister of Agriculture was requested to ensure that the efforts being made against the BMSB be well documented and the experience shared regionally to ensure that other trading partners are well prepared to face this threat. The IPPC Secretary invited the Minister to contribute an account of the challenges and successes in fighting against the BMSB at the CPM-13 (2018). The IPPC Secretary also emphasized the importance of international cooperation and invited the experts from the Chinese Academy of Agriculture Sciences (CAAS) to engage with research counterparts in Georgia to seek solutions for the current plant pest emergency.

The Georgian Minister of Agriculture expressed his high appreciation for the IPPC support, and reiterated the importance of working according to its standards and guidance to ensure safe trade as his country expands its trade outreach. 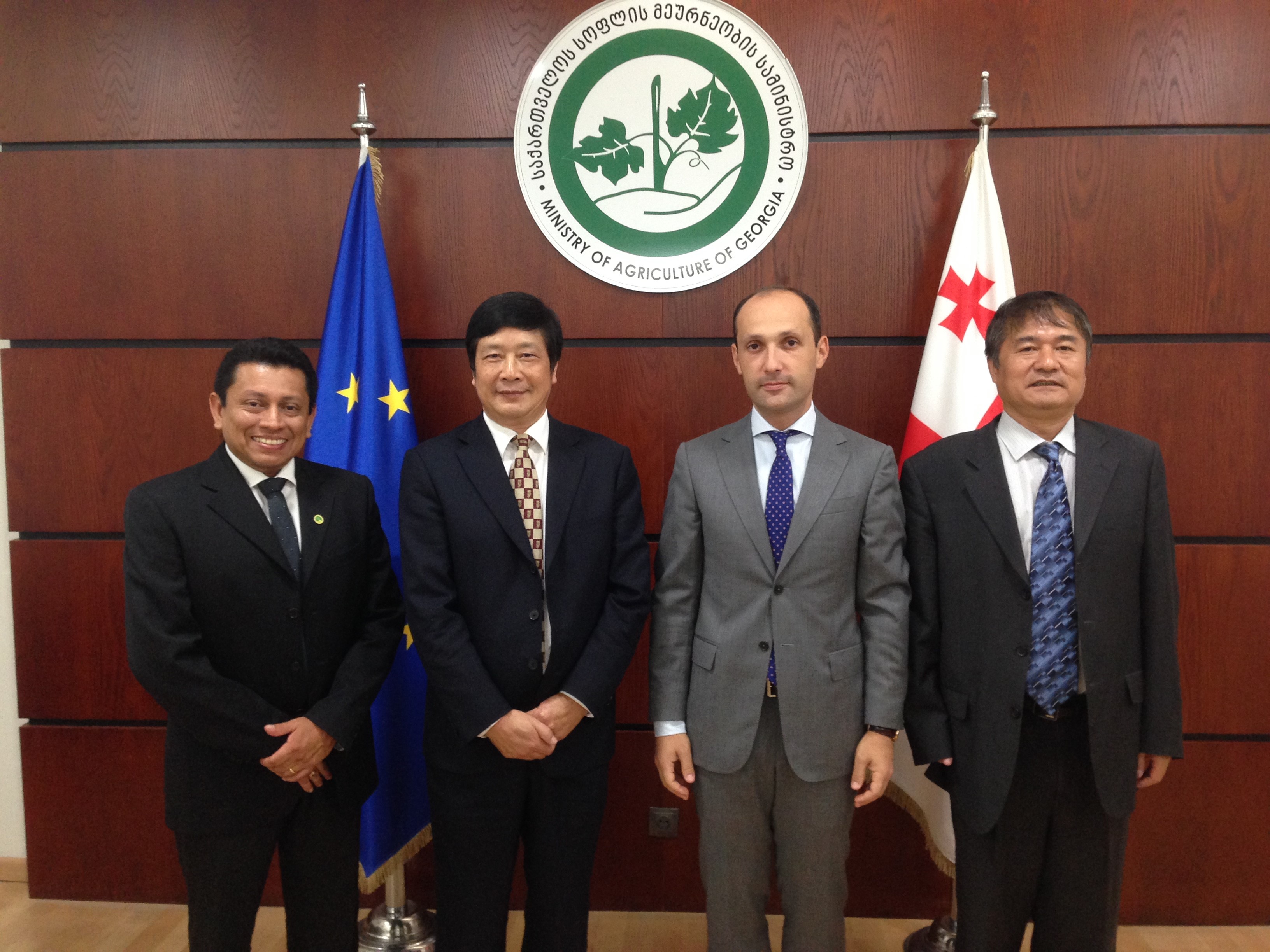