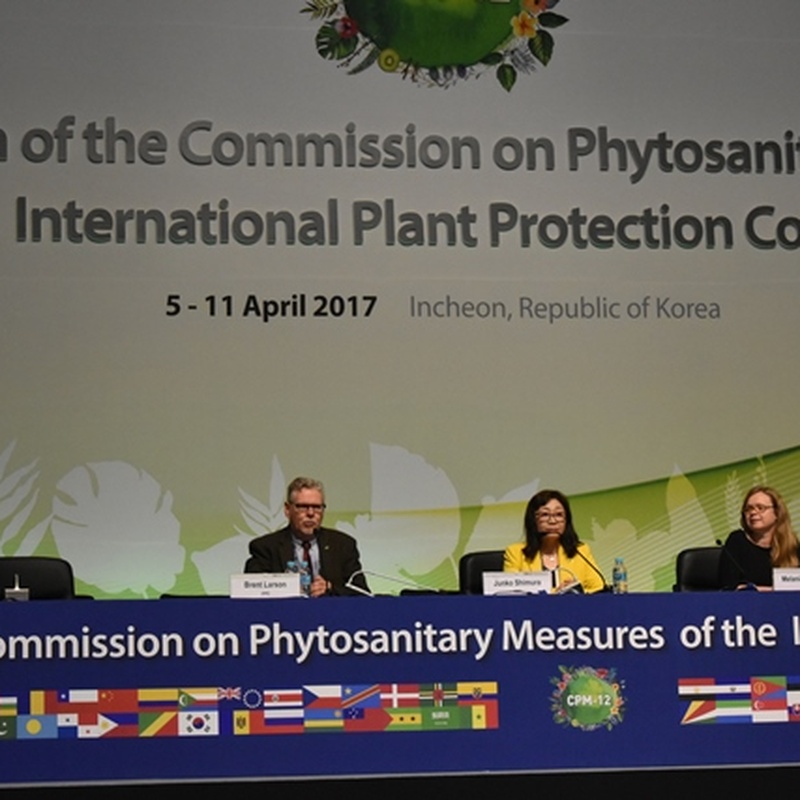 The Convention on Biological Diversity (CBD) organized a side session in collaboration with the IPPC secretariat and the Centre for Agriculture and Biosciences International (CABI) on the facilitation of trade and safeguarding biodiversity from the spread of invasive alien species ... 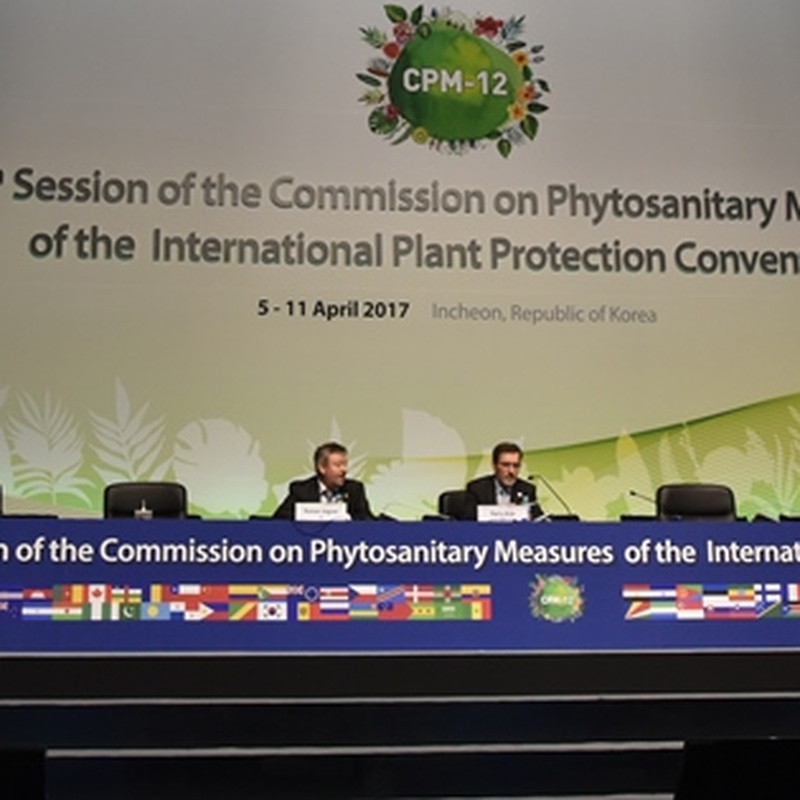 The European Union organized a side session on its new plant health regime, including new laws, strategy, and updated approach in preventing new pests from entering the EU.

The Republic of Korea together with the APPPC organized a CPM-12 side session on the IPPC in Asia attended by over 100 participants. The side session s objective was to highlight the different phases of development of plant quarantine in ... 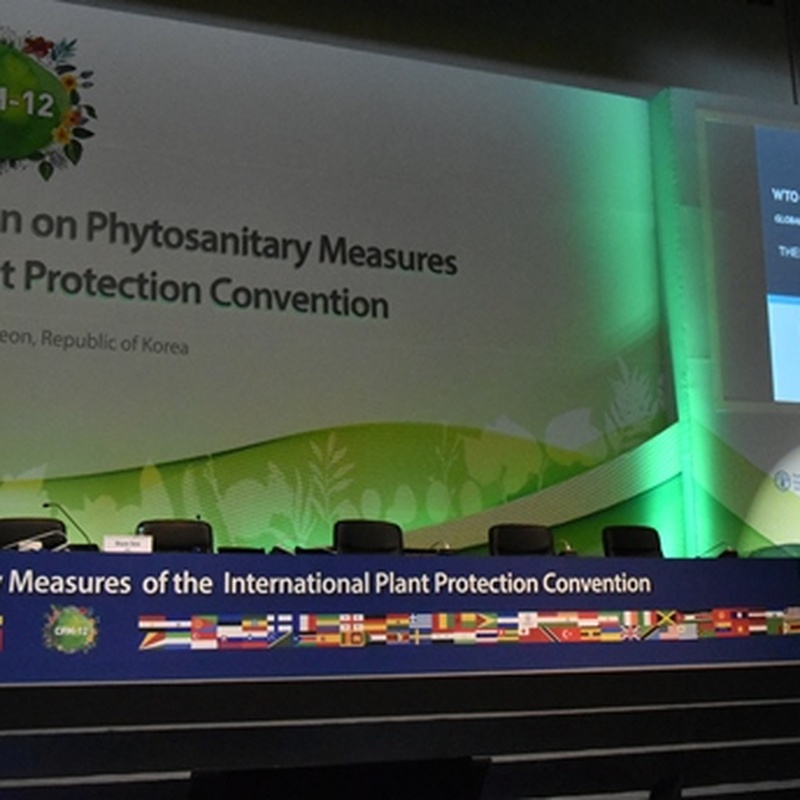 Over 100 participants attended the CPM-12 side session on ePhyto.

The Trade Facilitation Agreement (TFA) adopted in 2014 commits countries to expediting the movement, release and clearance of goods, including plants and plant products and to reduce the trade transactional ... 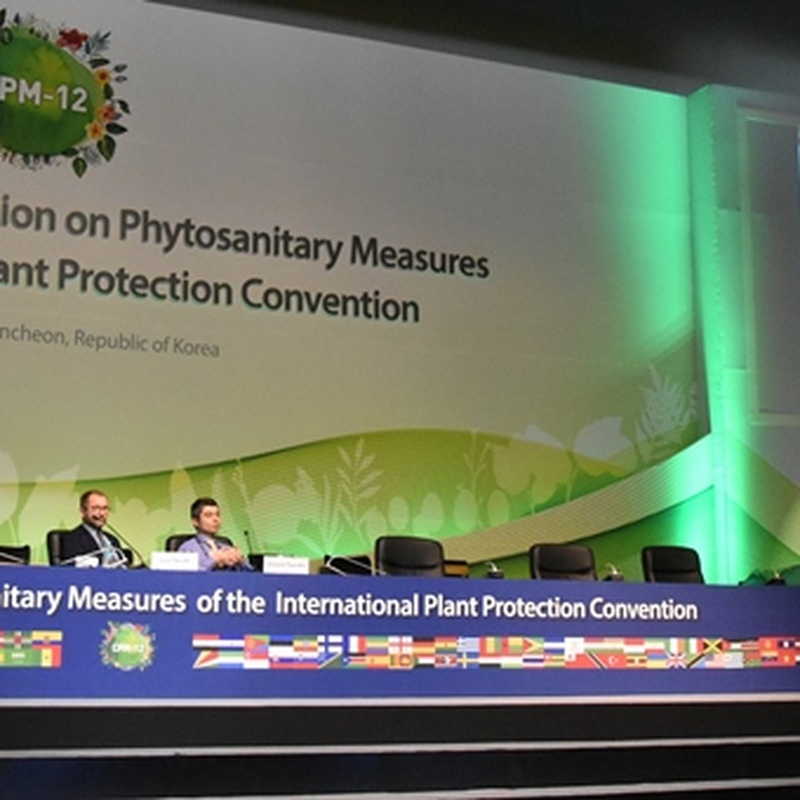 The IPPC Secretariat presented a CPM-12 side session on the Benefits of the IPPC to over 100 participants of CPM-12. The session covered the highlights of the CPM Bureau commissioned study Analyzing the benefits of implementing the IPPC, and brought ... 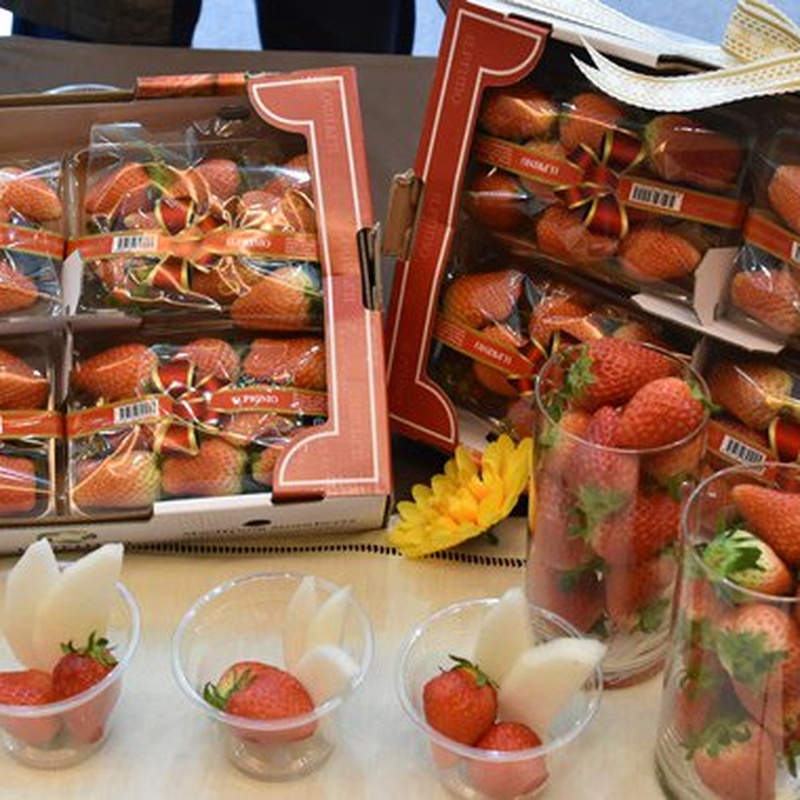 A Conference Room Paper on the CPM-12 Special Topic Session: Internet Trade (e-commerce) of plants is now available on the IPP at https://www.ippc.int/static/media/files/publication/en/2017/04/CRP_07_Special_topic_session_e-commerce-2017-04-04.pdf

Please also note that a ... 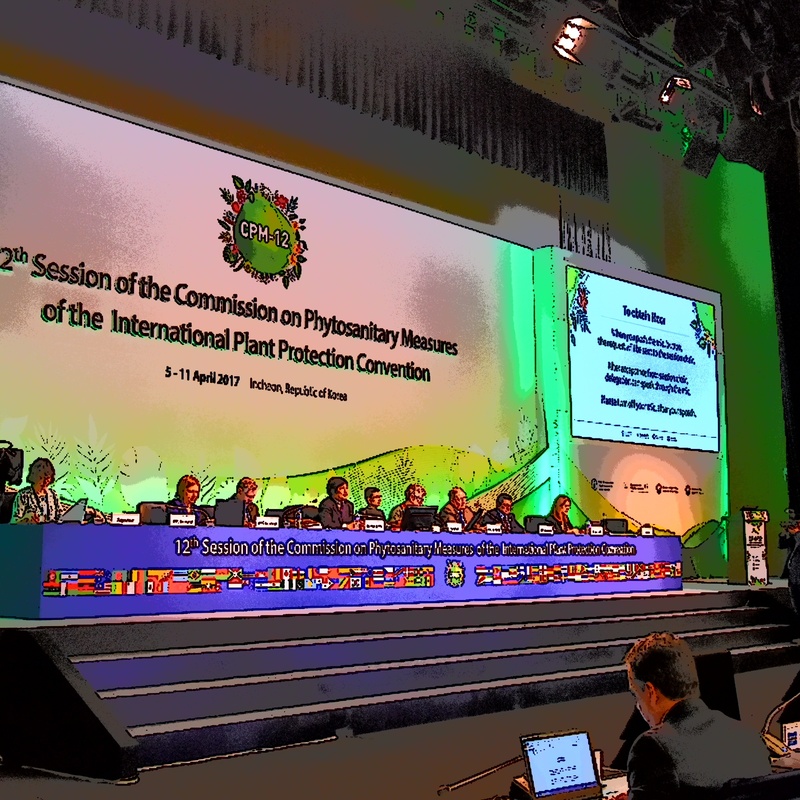 The world wants more international standards on plant health and proof of this is the record number of standards that were adopted by the Commission on Phytosanitary Measures (CPM) today in Incheon, Korea. An unprecedented 26 standards had been submitted ... 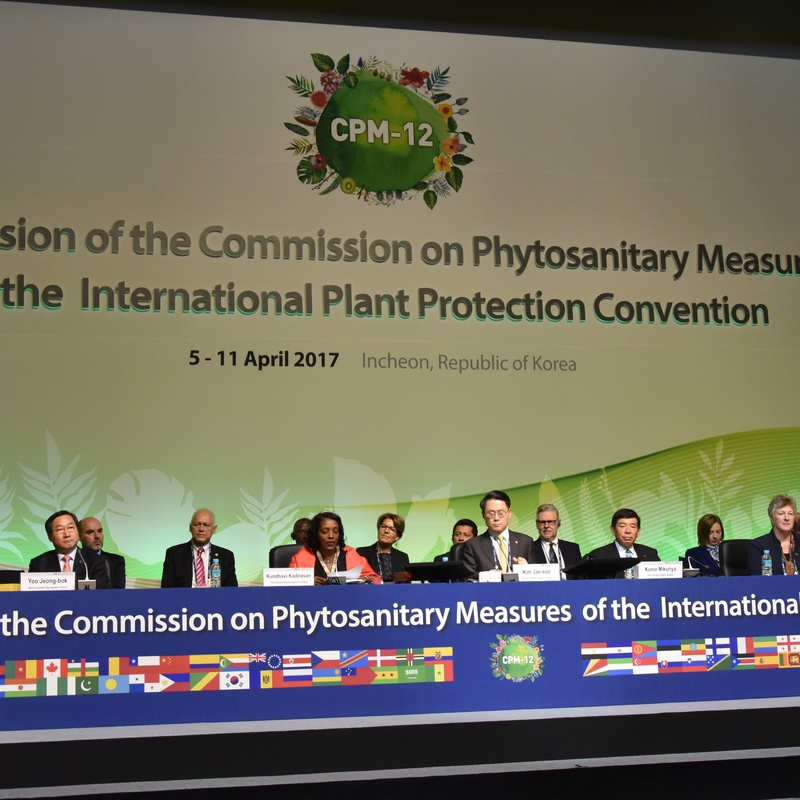 The CPM-12 special topic session will be webcast live on Monday 10 April from 3:00 to 5:00 pm (Incheon, Republic of Korea local time).

Please also note that a Twitter storm is organized ... 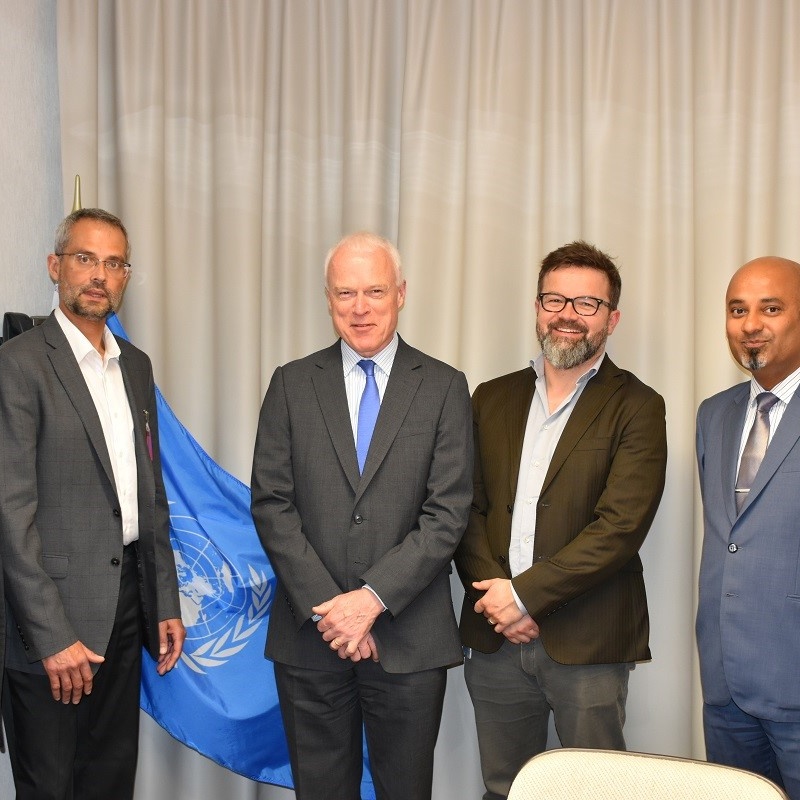 The twelfth Session of the Commission of Phytosanitary Measures (CPM 12) was ceremoniously opened at the Songdo Convensia, Incheon, the Republic of Korea, in the afternoon of 5 April 2017. This is the first CPM that is held outside of ... 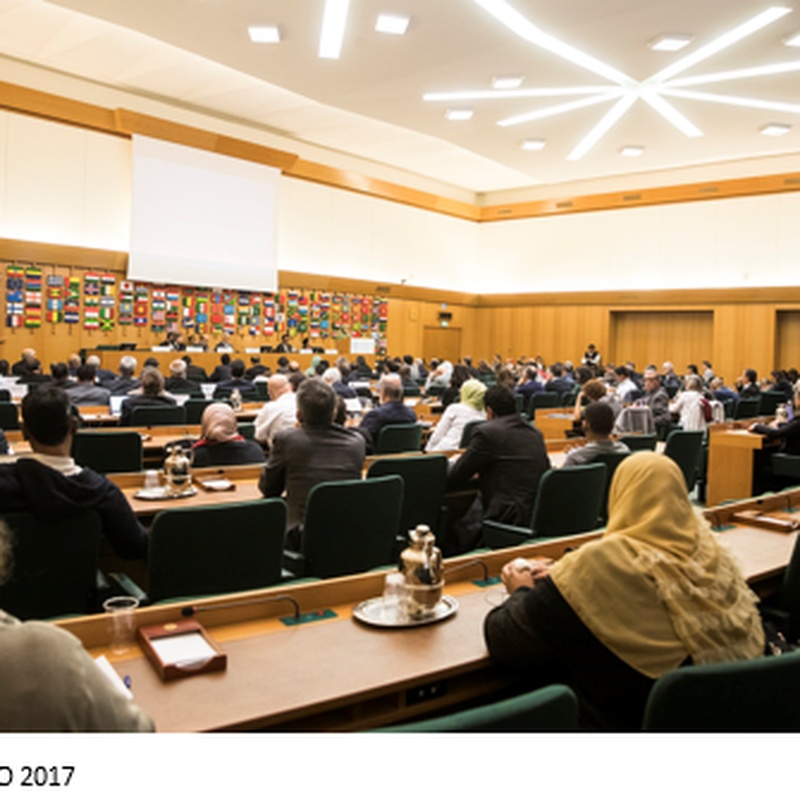 The final day of a three day event 29 - 31 March 2017, to debate and define an international action plan to stop the spread of the Red Palm Weevil (RPW) brought together agricultural ministers and decision makers to review and ... 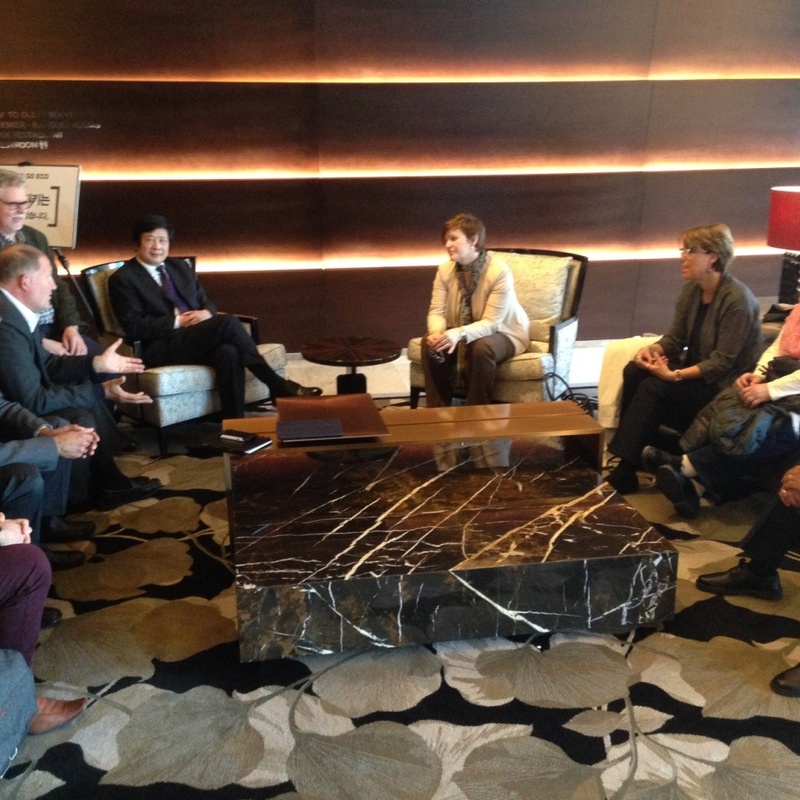 Close Cooperation of the IPPC with Canada in the Phytosanitary Areas

A bilateral meeting between the IPPC Secretariat and the Canadian Food Inspection Agency (CFIA) was held at the Oakwood Hotel in Incheon, Republic of Korea, on 3 April 2017 just before the CPM 12. The delegation of the IPPC, led ... 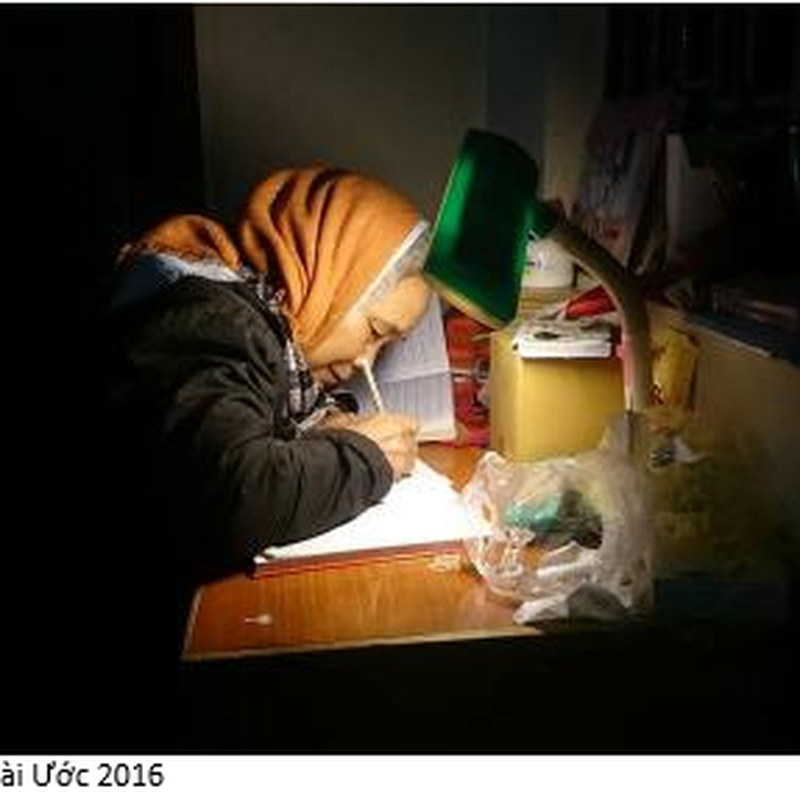 Three new technical resource contributions have been reviewed by the Capacity Development Committee and posted in the Contributed Resources section of the Phytosanitary Resources page. Thanks to the generous contribution of USDA/APHIS, the IPPC community can now access the ... 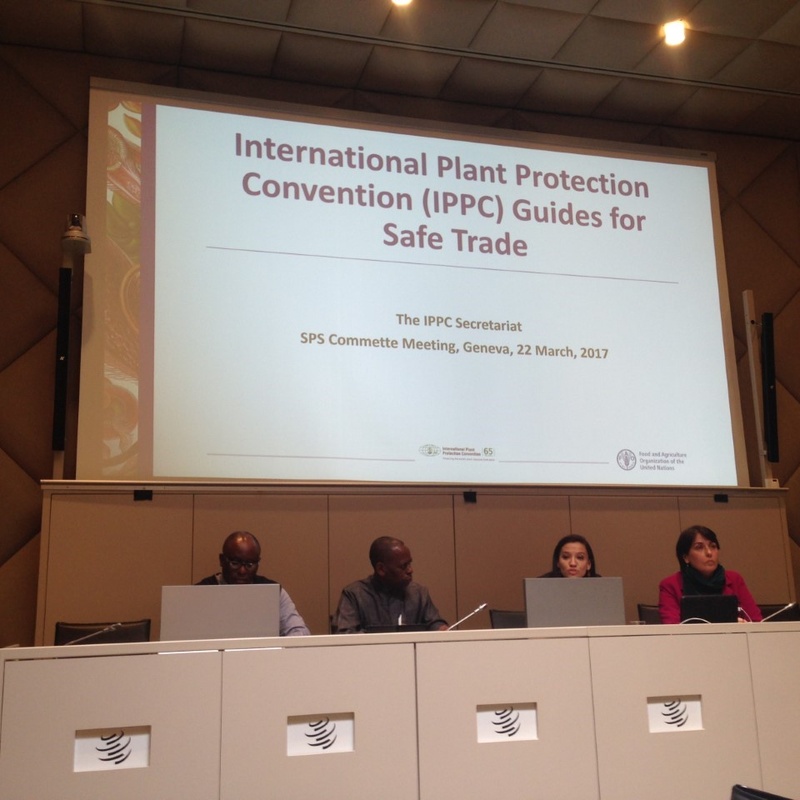 The IPPC-SPS Side Event on Trade Facilitation held in Geneva