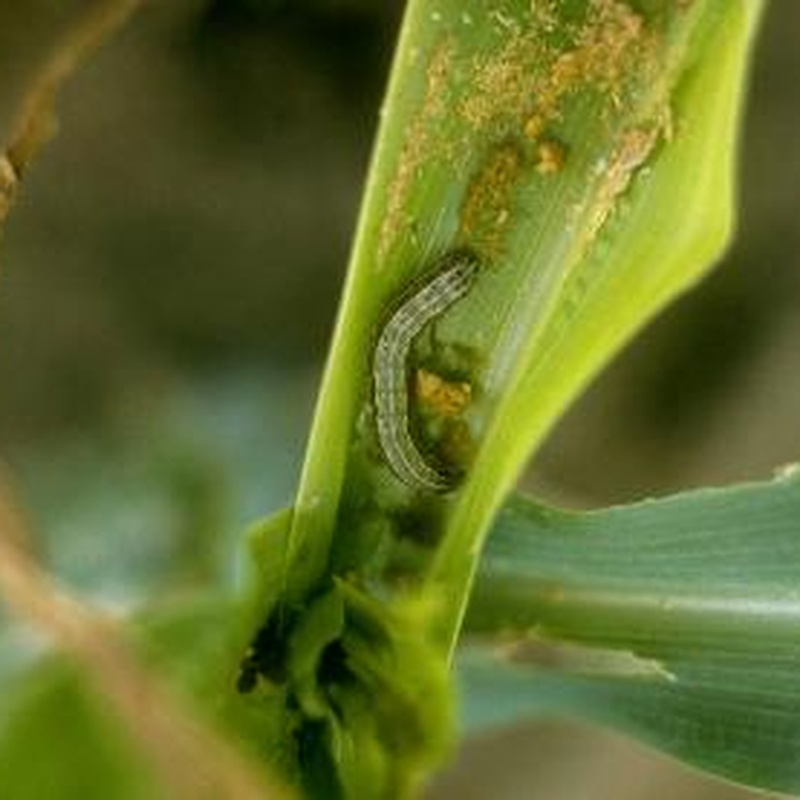 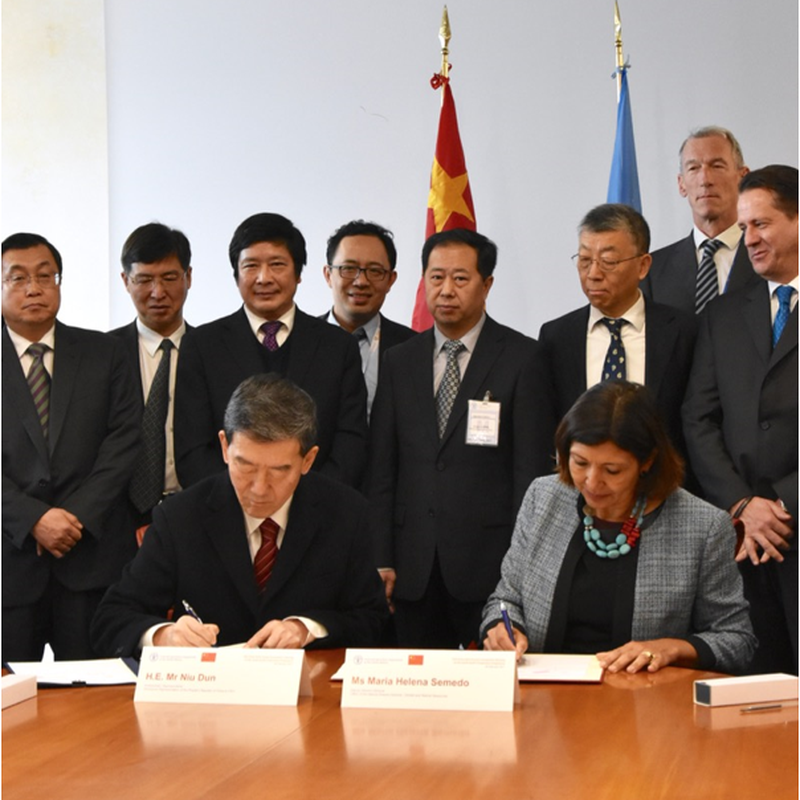 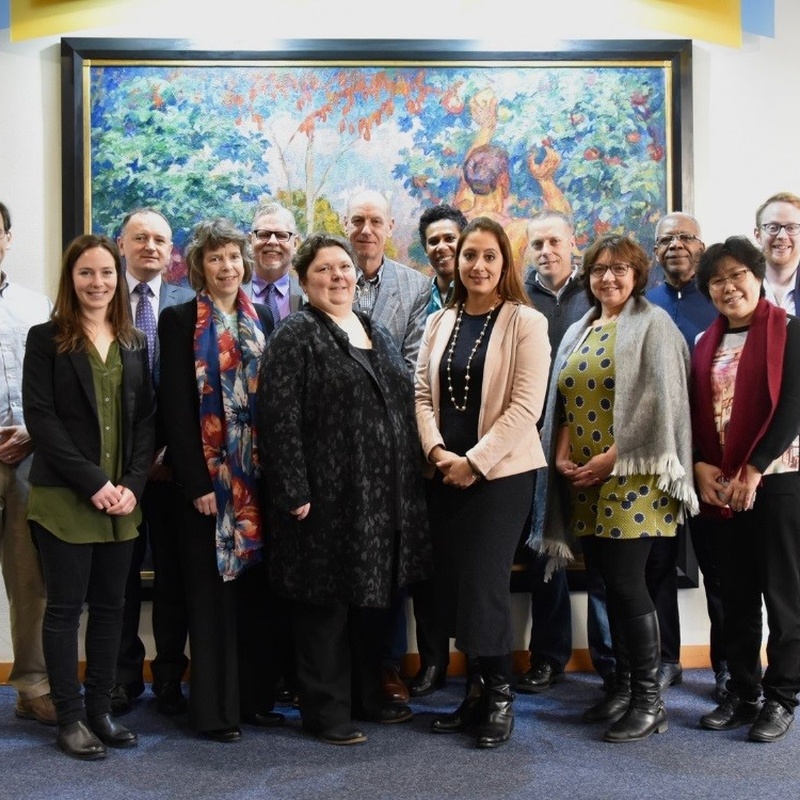 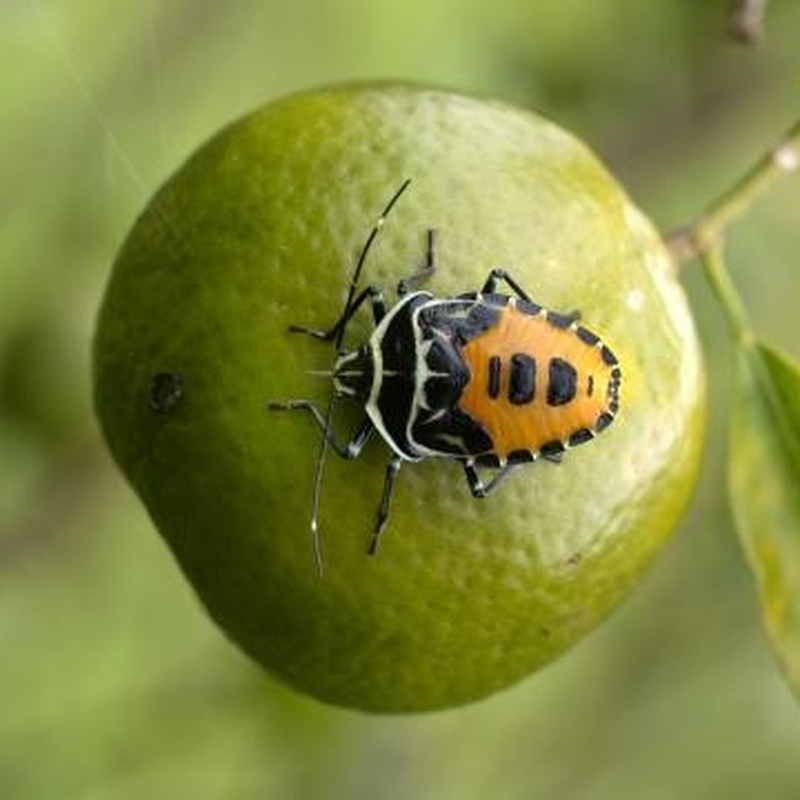 The IPPC Secretariat has successfully completed the first phase of the STDF401 project “Training of Phytosanitary Capacity Evaluation (PCE) Trainers”, with 40 phytosanitary experts well trained from over 36 countries, plus 21 lawyers ... 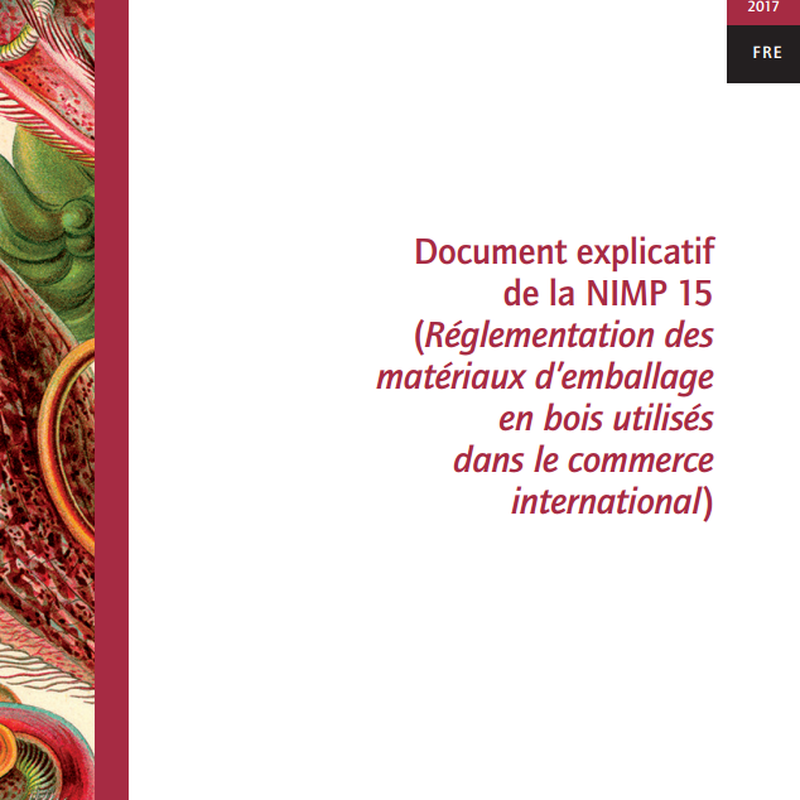 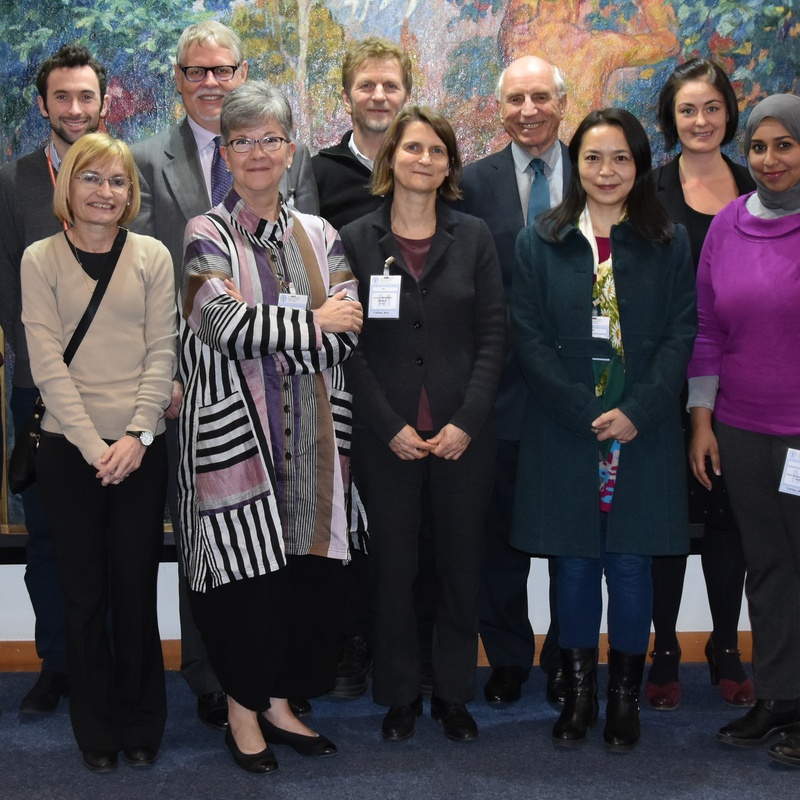 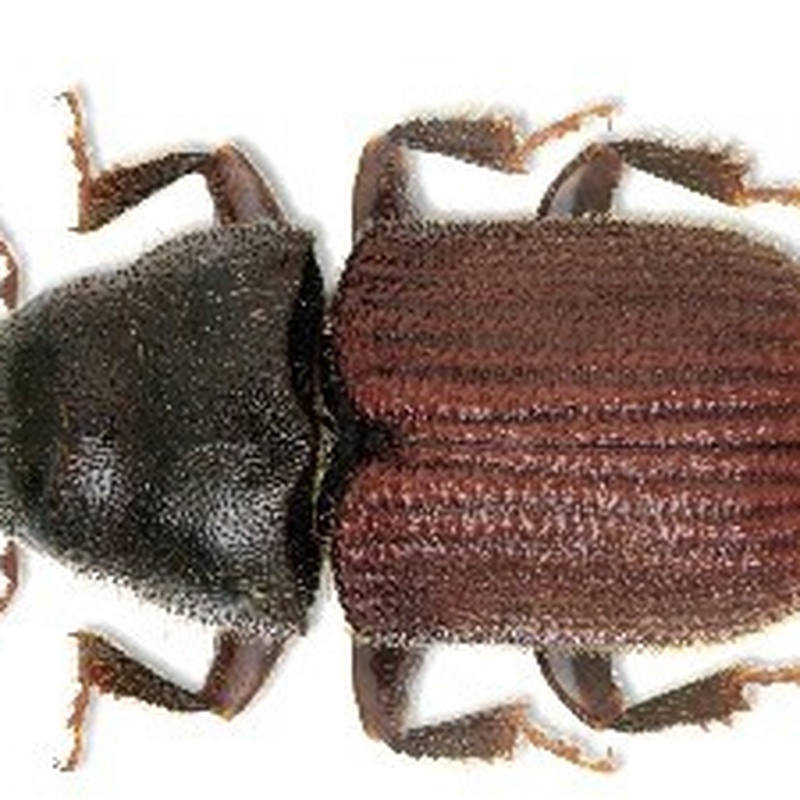