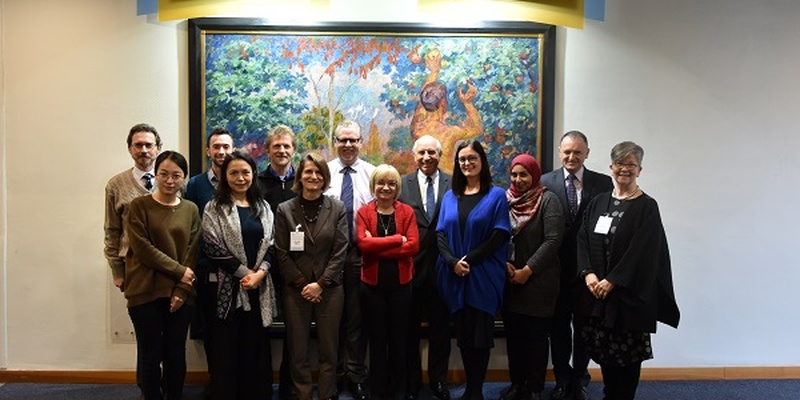 The annual meeting of the IPPC Technical Panel for the Glossary (TPG) was held 12-15 December 2016 in Rome, Italy. All eight TPG members were present, representing all six official FAO languages. The meeting was chaired by Mr John Hedley (New Zealand), with Ms Laurence Bouhot-Delduc (France) as Steward. The TPG works on the development and revision of phytosanitary terms in the Glossary of phytosanitary terms (ISPM 5). It has an essential role in ensuring a holistic and horizontal review of consistency in the use of terms in draft ISPMs.

The TPG reviewed two draft ISPMs, responded to comments from the first consultation on the draft 2016 Amendments to the Glossary and revised their General recommendations on terms (available in the IPPC Style guide). The TPG also considered principles for terminology work, and discussed a number of other Glossary terms, some of which will be compiled for the draft 2017 amendments to the Glossary.

The meeting was especially successful thanks to the fruitful discussions with the invited representative of the ePhyto steering group. The discussions centered on the product names and descriptions used on phytosanitary certificates and the fact that these may not be fully aligned with the ISPM 5 terms and definitions. Electronic phytosanitary certificates need to be issued through a computerized system, and standardized product descriptions for the commodities traded worldwide are essential. This standardization will also facilitate harmonization of the issuance of paper certificates. The TPG felt that practical usage for products and product descriptions should prevail over the Glossary terms and definitions, and that it was essential to link the product descriptions to the intended use of the commodity.

The interaction between the ePhyto Steering group and the TPG was an excellent and useful example of cross-thematic collaboration under the IPPC framework. The discussions and recommendations will be shared with the ePhyto Steering group and the SC in their May 2017 meeting, and the discussions will be reported in the TPG report soon to be available on the TPG website. 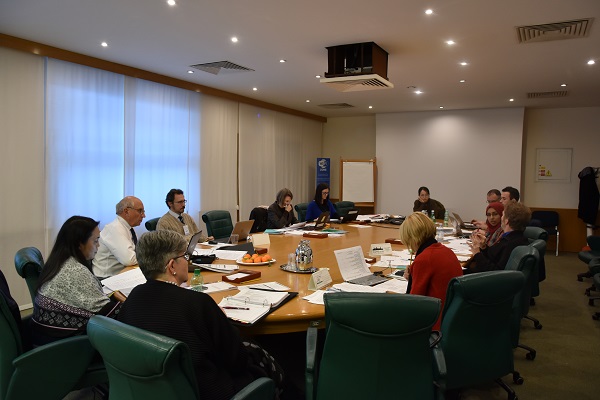