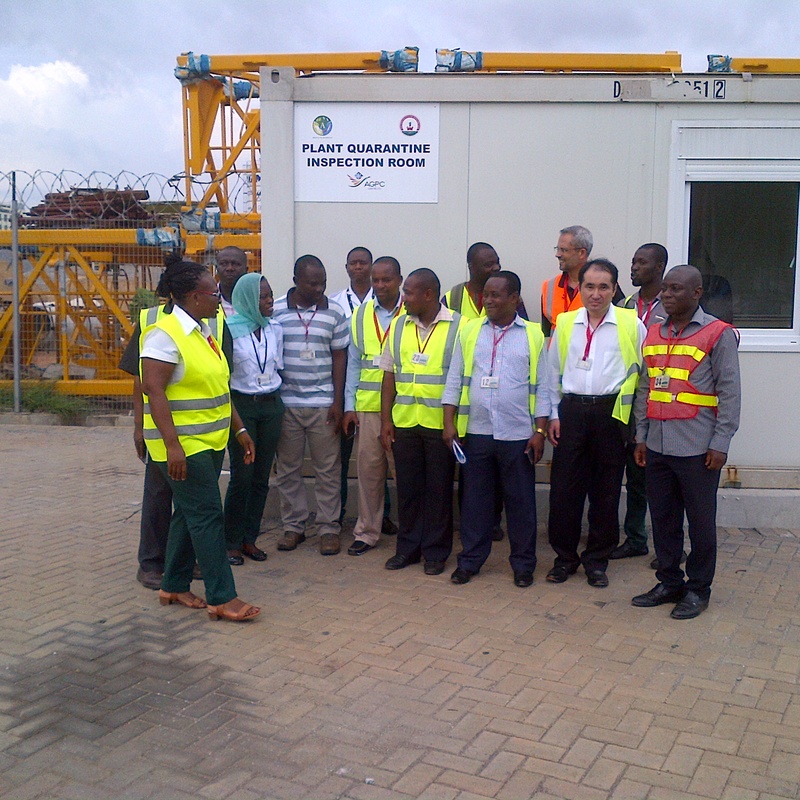 An ecological disaster is unfolding on Hawaii''s largest island. Rapid ''Ôhi''a Death, caused by an imported fungus, is causing Hawaii''s iconic native ''ôhi''a tree to perish in droves. Some 20,000 hectares are now affected, according ...

'Stop those pests!' - Great Success for CFS-43 Side Event

Stop those pests! - The side event was co-organized by the Secretariat of the International Plant Protection Convention (IPPC) and the Department of Agriculture and Water Resources of Australia with a manifold success. The side event was held during the 43rd ... 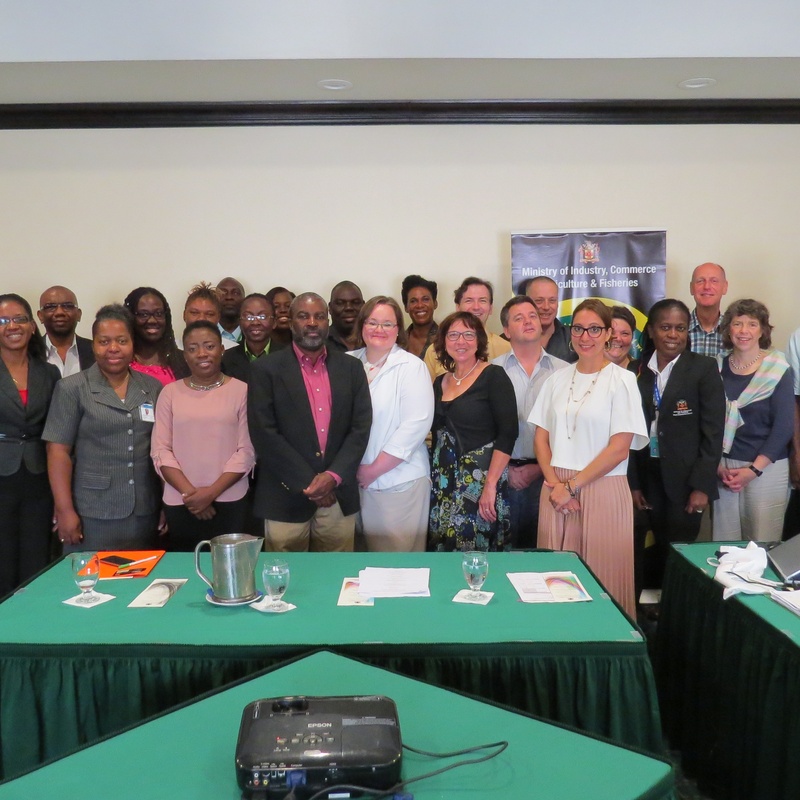 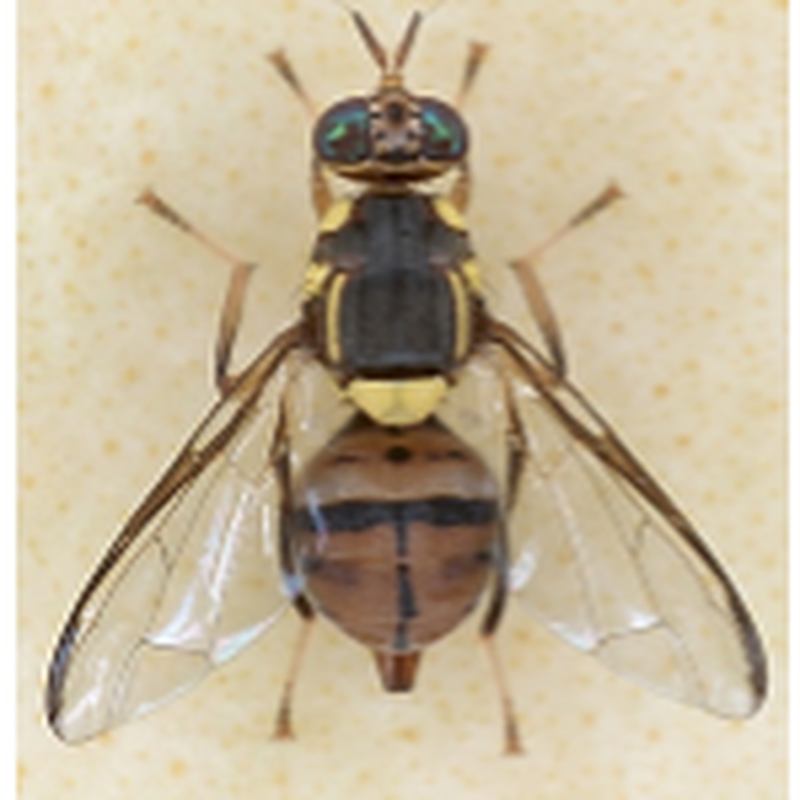 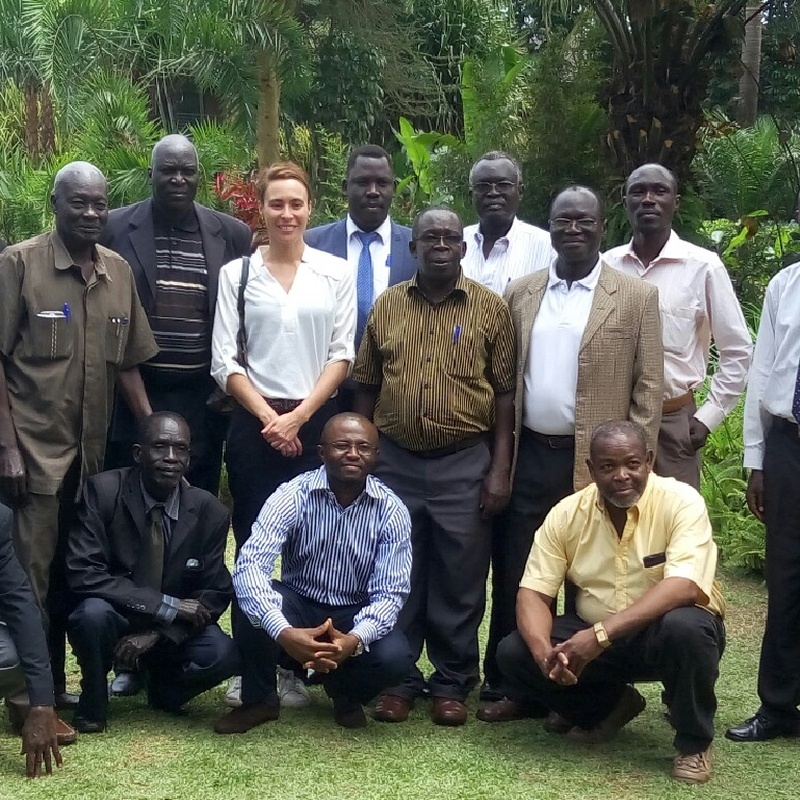 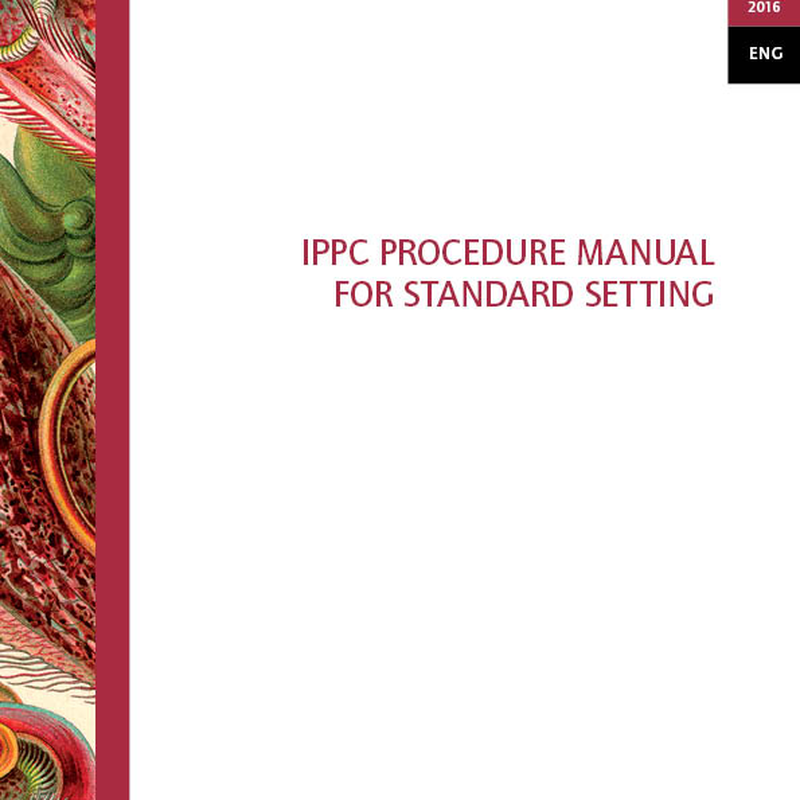 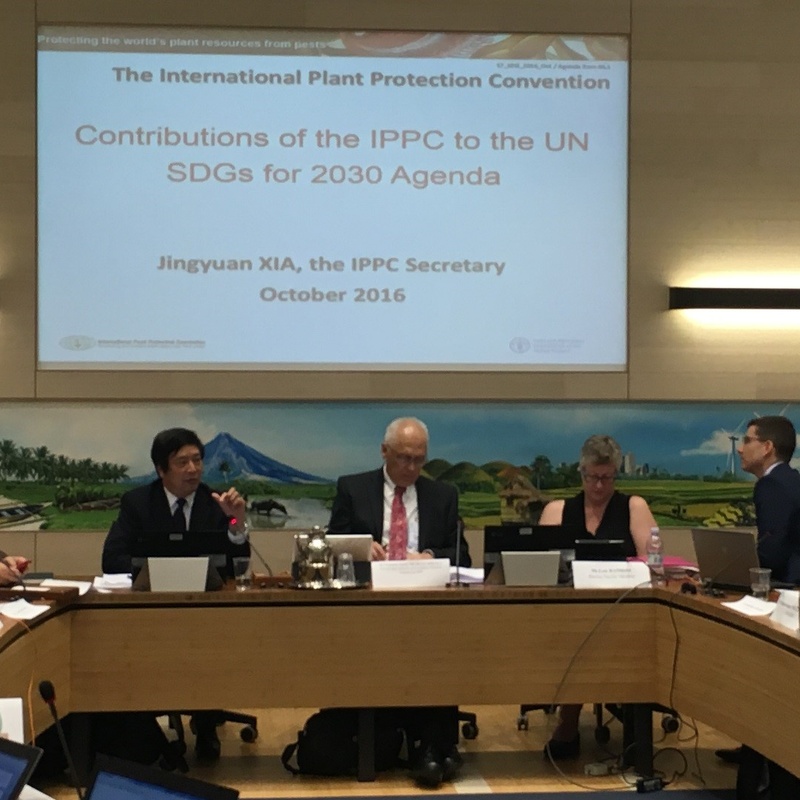 The 5th CPM Strategic Planning Group (SPG) Meeting was held from 4-6 October 2016 in Rome, Italy, with the theme IPPC Contribution to Achieving UN SDGs for 2030 Agenda. The meeting was chaired by Mr Francisco Javier Trujillo Arriaga, the ... 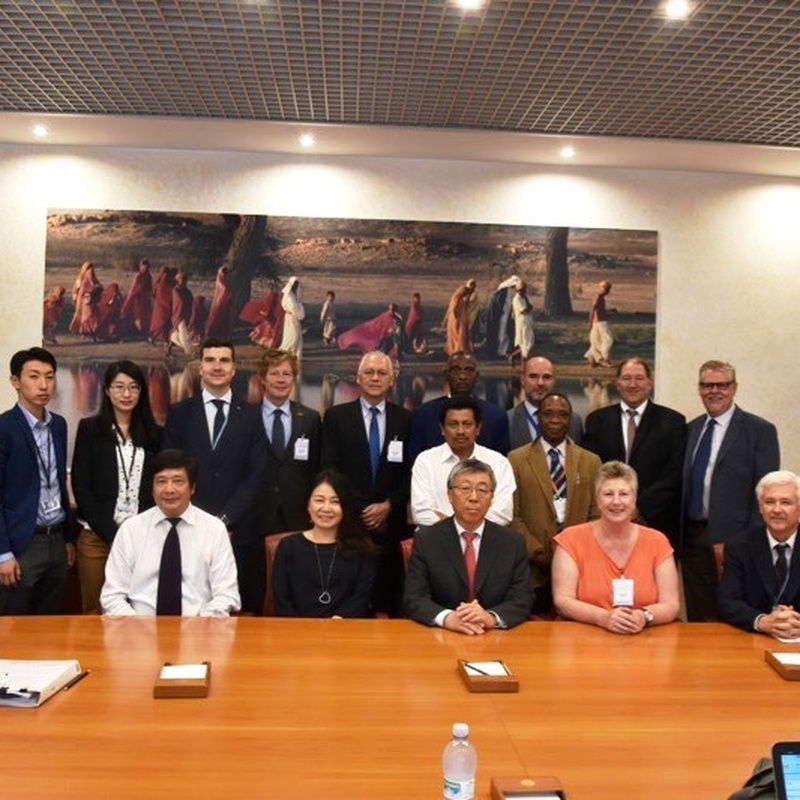 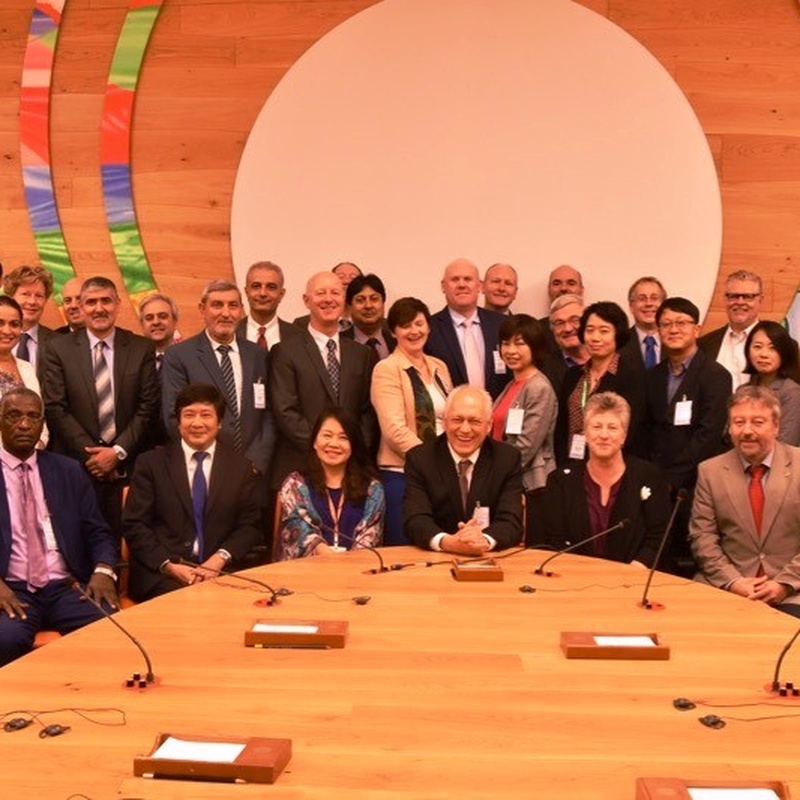 The 5th CPM Strategic Planning Group (SPG) meeting was held in Rome from 4-6 October 2016, with the theme IPPC Contribution to Achieving UN SDGs for 2030 Agenda. The meeting was chaired by Mr Francisco Javier Trujillo Arriaga (Mexico), the ... 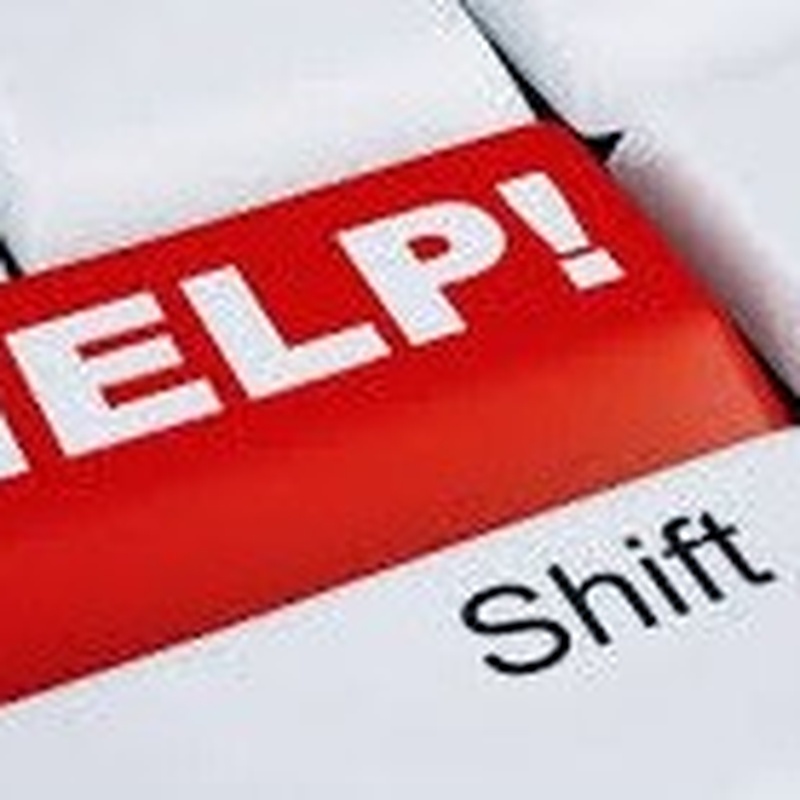 The IRSS Helpdesk, located in the International Phytosanitary Portal (IPP), has been active since 2011 to support contracting parties implementation of the IPPC and its ISPMs. The Helpdesk is an online platform that includes three main features: