Agenda for the 3rd IPPC Global Symposium on ePhyto

The agenda for the 3rd IPPC Global Symposium on ePhyto has been uploaded. Click here to access: https://www.ippc.int/en/ephyto/ephyto-symposia/3rd-global-symposium-on-ephyto-kuala-lampur-malaysia-22-26-january-2018/ 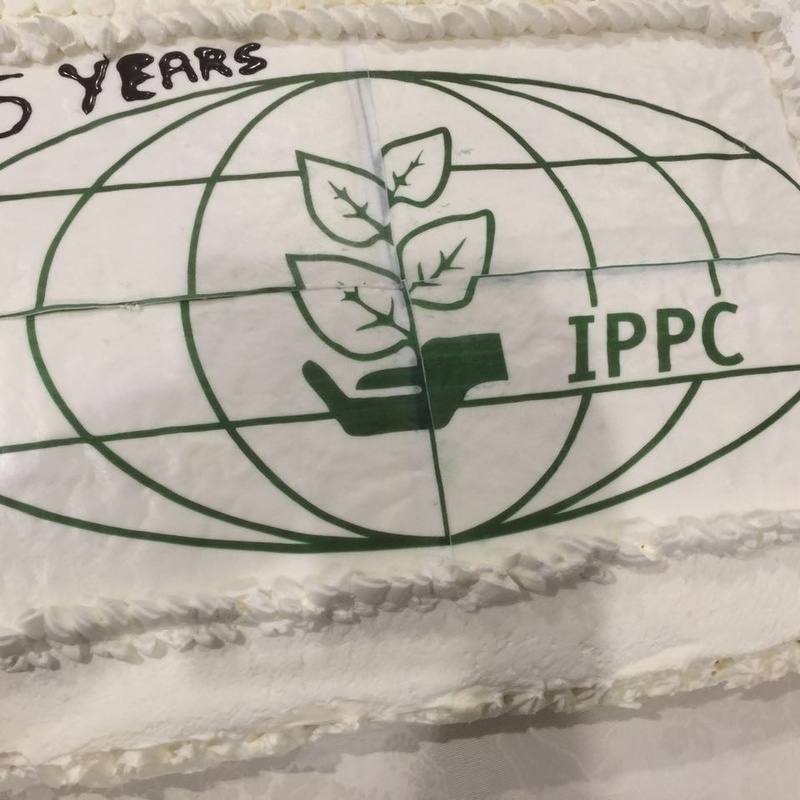 Celebrating the 65th anniversary of the IPPC

The International Plant Protection Convention (IPPC) was established in 1952, and this year is 65th anniversary of the IPPC. On occasion of the annual meeting of the IPPC Strategic Planning Group (SPG) held ...

The International Plant Protection Convention (IPPC) was established in 1952, and this year is 65th anniversary of the IPPC. On occasion of the annual meeting of the IPPC Strategic Planning Group (SPG) held at FAO Headquarters in Rome, Italy, from ...

The IPPC Seminar on Plant Health and Trade Facilitation - the seventh in a series - took place at the FAO Headquarters, Rome, Italy on October 10th 2017. The seminar was chaired by IPPC Secretary Jingyuan Xia, and attended by over 100 ... 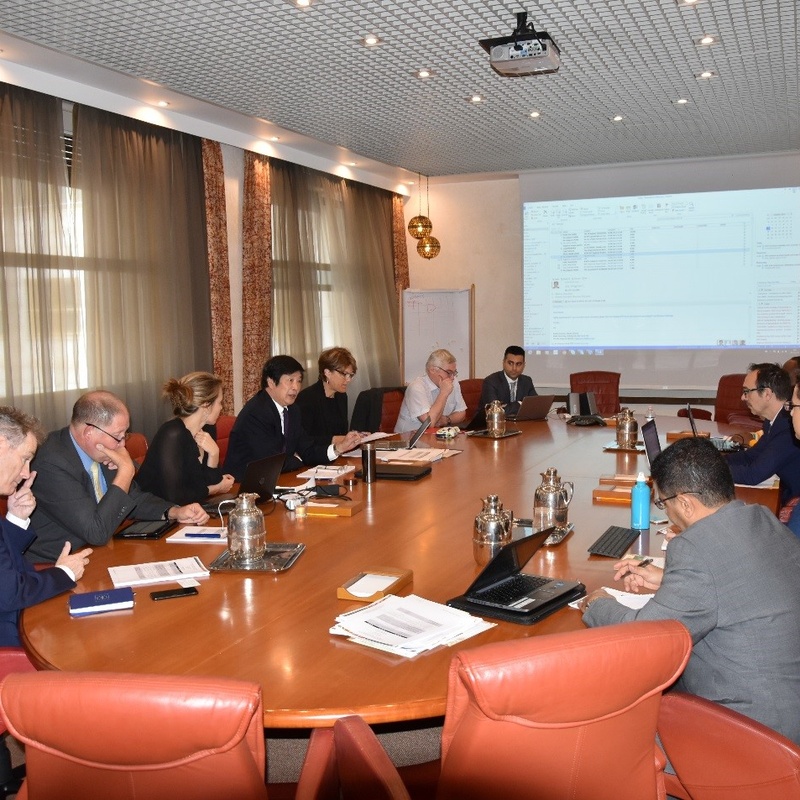 The IPPC Financial Committee (FC) meeting was held on 9 October 2017 at FAO-HQs in Rome, Italy. The meeting was chaired by Ms. Marie-Claude Forest, and opened by Mr. Jingyuan Xia, the IPPC Secretary. In addition to the FC members ...

The IPPC ePhyto Steering Group (ESG) met with staff of the United Nations International Computing Centre (UNICC) at their offices at the U.N. Support Base in Valencia, Spain, from 2 to 6 October 2017. The purpose of the meeting ... 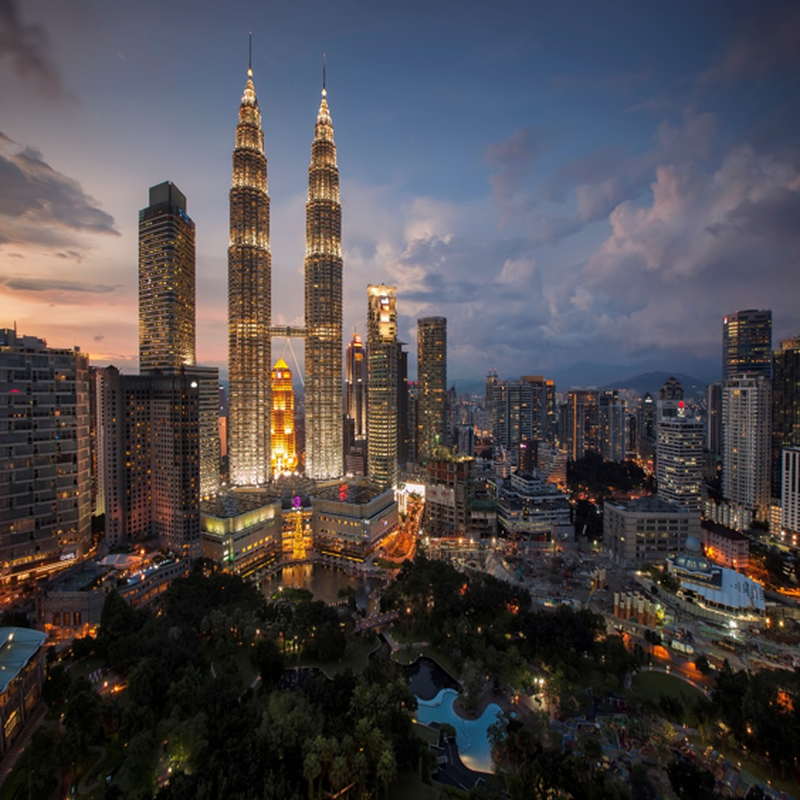 The IPPC Secretariat is pleased to announce that letters of invitation for IPPC contact points to attend the 3rd IPPC Global Symposium on ePhyto have been posted at https://www.ippc.int/en/ephyto/ephyto-symposia/3rd-global-symposium-on-ephyto-kuala-lampur-malaysia-22-26-january-2018/.

The symposium is hosted ...

In 2016, the Andean Technical Committee on Agricultural Health (COTASA) prioritized Fusarium oxysporum f. sp. cubense tropical race 4 (TR4) as a pest of interest in the Andean region. As a response, the phytosanitary section of the General Secretariat of ...

Strengthening Cooperation between the Secretariats of the IPPC and the CBD: Signature of a joint work plan

The International Plant Protection Convention (IPPC) and the Convention on Biological Diversity (CBD) share the common objective of protecting biodiversity. Recognizing the ... 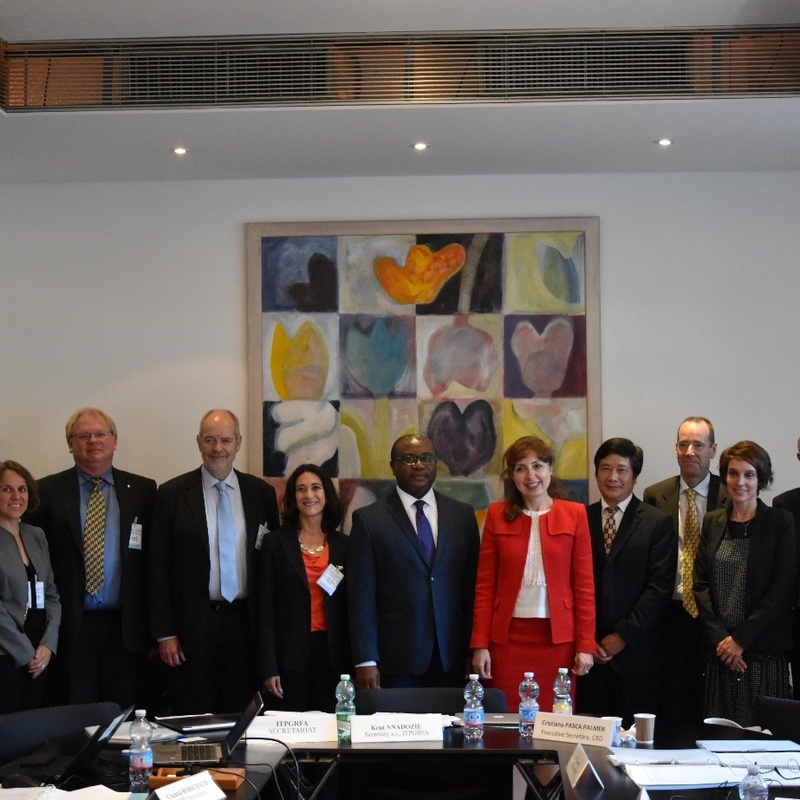 The twelfth meeting of the Liaison Group of Biodiversity-related Conventions was held in Rome, Italy, on 28 September 2017, and co-hosted by the Secretariats of the International ...

Appreciating the challenges of exporting countries - especially those with lesser resources - to meet the many and varied phytosanitary import requirements, the International Plant Protection Convention (IPPC) Secretariat has created an innovative phytosanitary treatment search tool. The tool allows for easy ...

The 2017 IPPC and 18th Asia and Pacific Plant Protection Commission (APPPC) Regional Workshop was held in Busan, Republic of Korea from 4 - 8 September 2017. The workshop was organized by the APPPC and hosted by ... 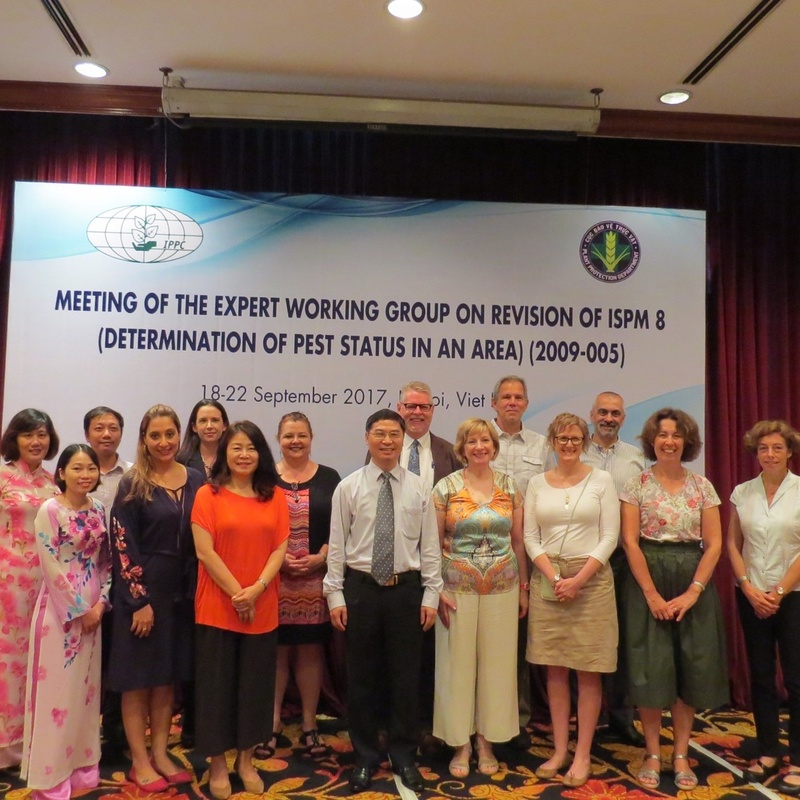 In 2011, the Global Survey undertaken by the Implementation Review and Support System identified ISPM 8 on Determination of pest status in an area as one of the most essential IPPC standards. The revision of this standard, originally agreed to ... 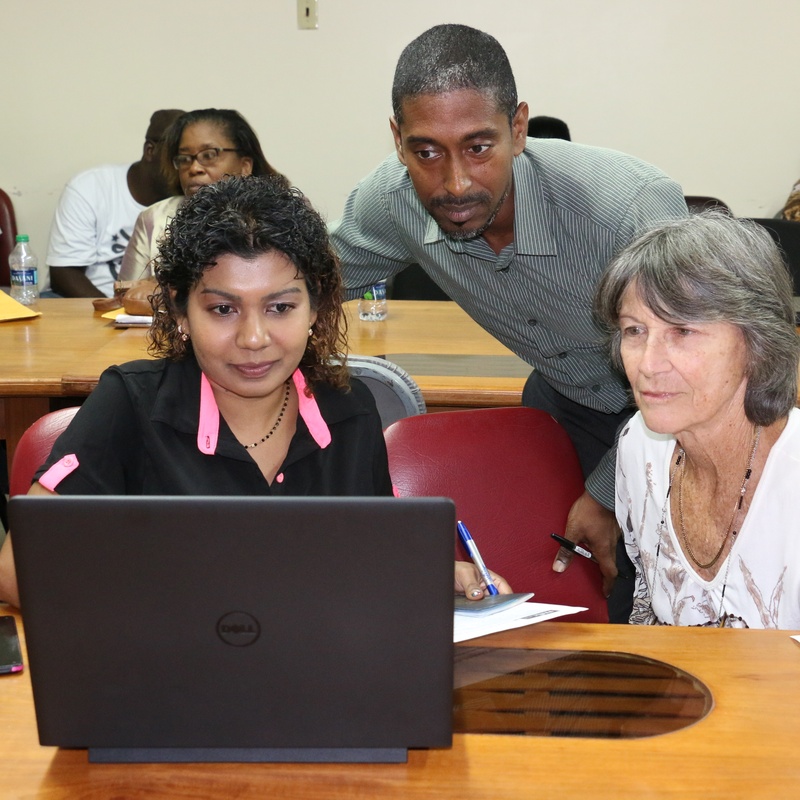 Importing plant and plant products just got a lot easier in Trinidad and Tobago. Importers can now apply online for authorization to bring regulated plant material into their country. The new online form allows traders to ...