Photo: © FAO/Sean Gallagher Increased international trade, along with the increased movement of people across international borders, provides an opportunity for harmful pests and other invasive species to “travel along” and successfully establish themselves in new habitats. The result is ... 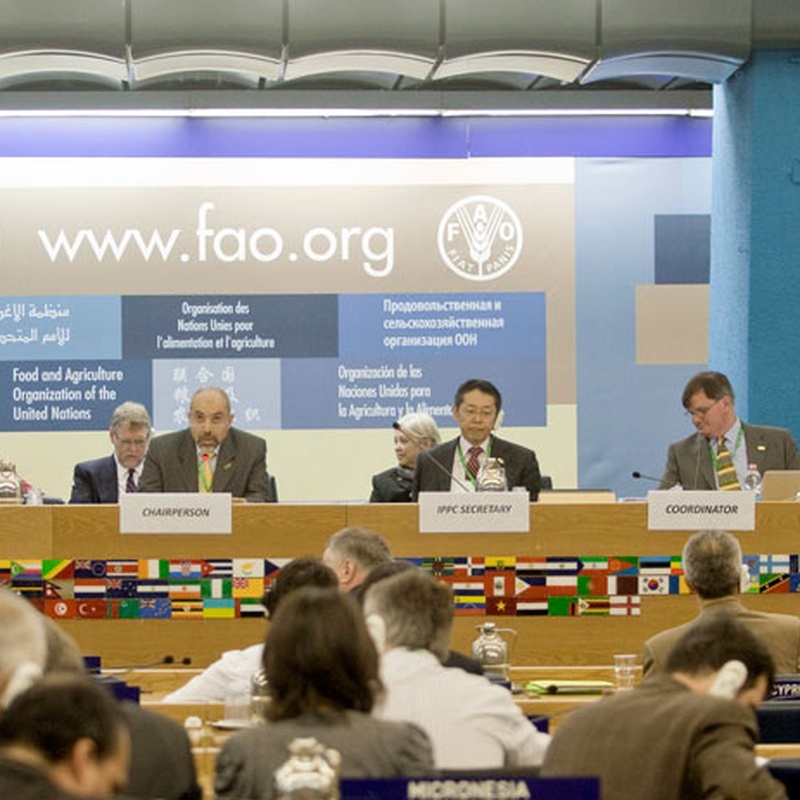 Recent discussions between the Secretariats for the International Plant Protection Convention (IPPC) and the World Trade Organization’s SPS Committee were held with the objective of improving coordination and cooperation. As the IPPC has a formal role of standard setting ...