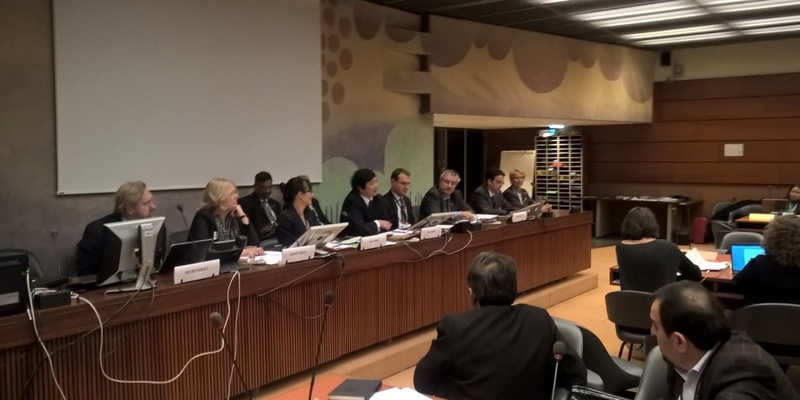 The Workshop on Synergies among the Biodiversity-Related Conventions was held on 8-11 February 2016 at the Palais des Nations in Geneva, Switzerland. This was the first joint Workshop of all seven International Biodiversity-Related Conventions, including the Convention on Biological Diversity CBD, the Convention on International Trade in Endangered Species of Wild Fauna and Flora (CITES), the Convention on the Conservation of Migratory Species of Wild Animals (CMS), the Convention on Wetlands (the Ramsar Convention), the International Plant Protection Convention (IPPC), the International Treaty on Plant Genetic Resources for Food and Agriculture (ITPGR-FA), and the World Heritage Convention (UNESCO-WHC). The main objective of the Workshop was to develop a set of options, such as any element of a possible road map, for Parties of the various biodiversity-related conventions to enhance synergies and improve efficiency among them, with a view to strengthen their implementation at all levels. The Workshop was organized by the International Advisory Group (IAG) of the Biodiversity Liaison Group (BLG), and mainly financed by the Governments of Switzerland and Finland. There were over 60 participants present at the Workshop from all seven conventions at national, regional and global levels as well as from UNEP. The IPPC was strongly represented at the Workshop, with the participation of Jingyuan Xia (the IPPC Secretary), Ralf Lopian (FI), Lucien K. Kouamé (CI), Ezequiel Ferro (AR), and Astra Garkaje (LV).

The main efforts of the Workshop were to identify synergies among the biodiversity-related conventions in eight key areas: a) the strategic and action plans; b) institutional arrangements for cooperation at national and regional levels; c) information and knowledge management; d) national monitoring, reporting and indicators; e) communication & awareness-raising; f) science-policy interface; g) capacity building; and h) resource mobilization and utilization. At the plenary section of the Workshop, the IPPC Secretary Jingyuan Xia delivered a speech about the IPPC mission, mandates, core activities, effective cooperation with other biodiversity-conventions (in particular with CBD and CITES), themes for the next five years (2016-2020), and perspective of future synergies and coordination with other conventions, especially for the development of the International Year of Plant Health (IYPH) in 2020. The IPPC representatives actively participated in all working group discussion on the eight key areas and succeeded in providing valuable input about the IPPC and its objectives and strategies. With regard to resource mobilization, capacity building, monitoring, reporting and communication, the IPPC representatives introduced concepts and thoughts which were greatly appreciated and which may facilitate cooperation and collaboration with other conventions substantially. Amongst others, the IPPC representatives voiced the consideration that all seven biodiversity-related conventions should cooperate and collaborate on the organization of international observances in line with the UN Decade for Biodiversity, such as the IYPH 2020. This proposal was strongly supported by all Workshop participants and subsequently included into the final conclusions.

The coordination and collaboration of the IPPC with other six biodiversity-related conventions provides considerable opportunities to raise the awareness of the IPPC and its valuable contribution to the Sustainable Development Goals (SDGs) and Agenda 2030 adopted in September 2015. Coordination and collaboration with the other conventions may also release synergies which may help NPPOs and the IPPC to achieve more with the same resources. 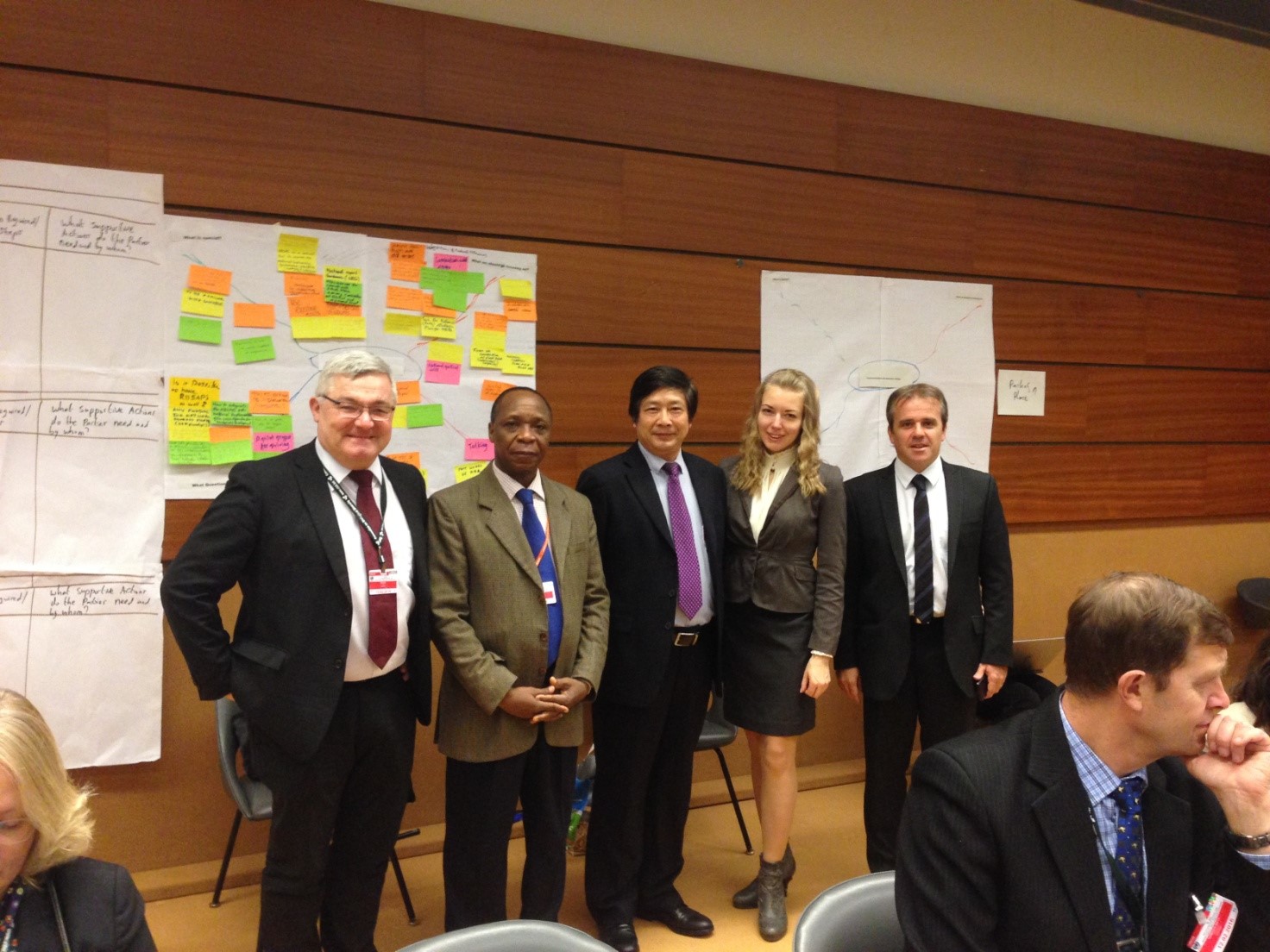