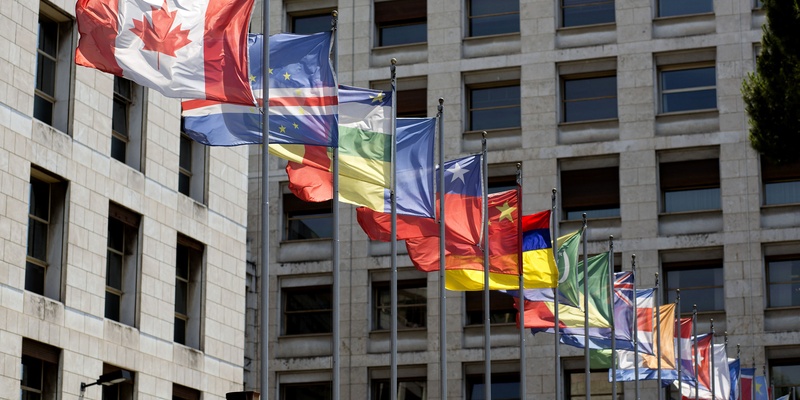 Rome, 2 December 2020 - As the international community continues to observe the International Year of Plant Health (IYPH), the FAO Council discussed the draft resolution proposing the observance of an International Day of Plant Health by the United Nation system each year on 12 May. It is a fortunate coincidence that the unanimous support for such an important IYPH legacy comes precisely one year after the official the launch of the International Year itself. In fact, precisely one year ago on 2 December 2019, the FAO Director-General, Mr QU Dongyu, hosted the ceremony at FAO headquarters, before a distinguished audience and amongst high-level speakers. Mr QU highlighted the importance of prevention in plant health, linking the work of the IPPC community to the many initiatives heading towards One Health.

The FAO Council further recognised the importance of raising awareness of plant health as a key tool to safeguard food security, and to contribute to the SDGs, emphasising the need for greater support be provided to the IPPC Secretariat.

The occasion highlights the importance of plant health for the international community and marks an important milestone on a journey that is only half-way through. The draft resolution to establish the observance of an International Day of Plant Health was submitted for endorsement by the next FAO Conference, taking place in July 2021. Pending the endorsement by the FAO Conference, the draft resolution endorsing the IDPH will be forwarded to the General Assembly of the United Nations by FAO Director-General, with the official proclamation expected by the end of 2021. The IPPC community looks forward to celebrating the first International Day of Plant Health on 12 May 2022, which marks also IPPC 70th anniversary.

To watch the recording of the FAO Council session discussing the proposal for an International Day of Plant Health, follow this link: http://www.fao.org/webcast/home/en/item/5437/icode/ 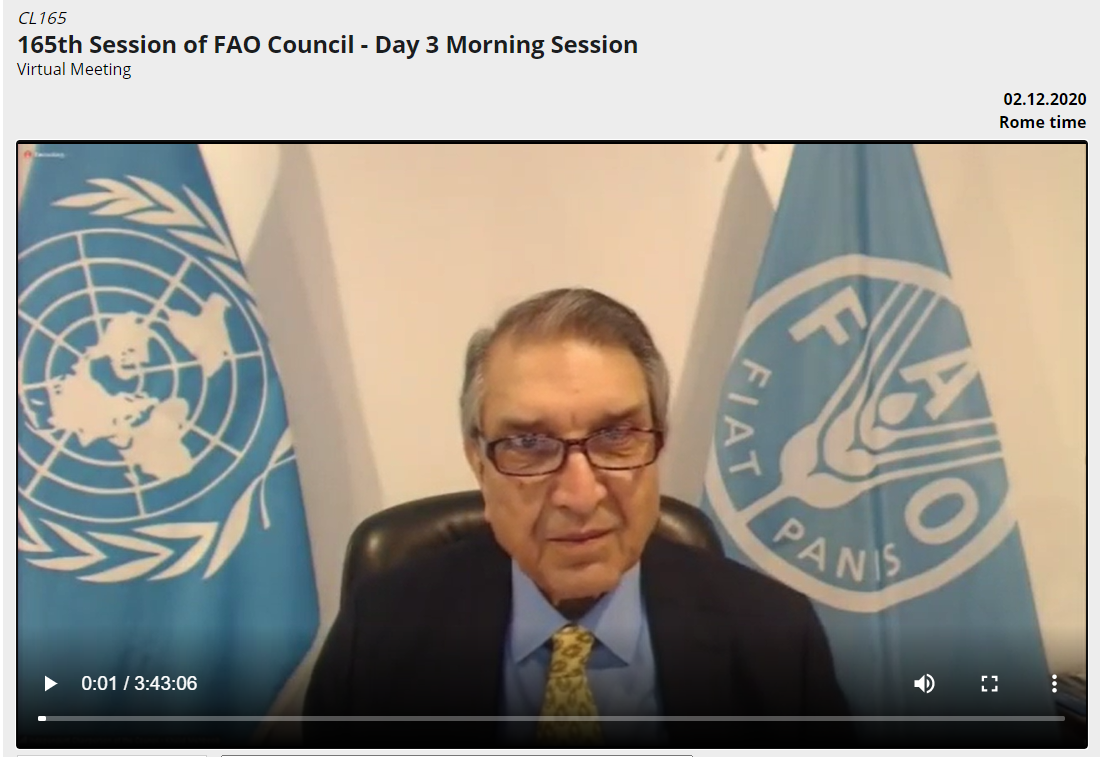