The seven Secretaries of the Liaison Group of Biodiversity-related Conventions (BLG), of which the International Plant Protection Convention (IPPC) is a member, issued a joint statement in advance of the UN Sustainable Development Summit which took place from 25-27 September ... 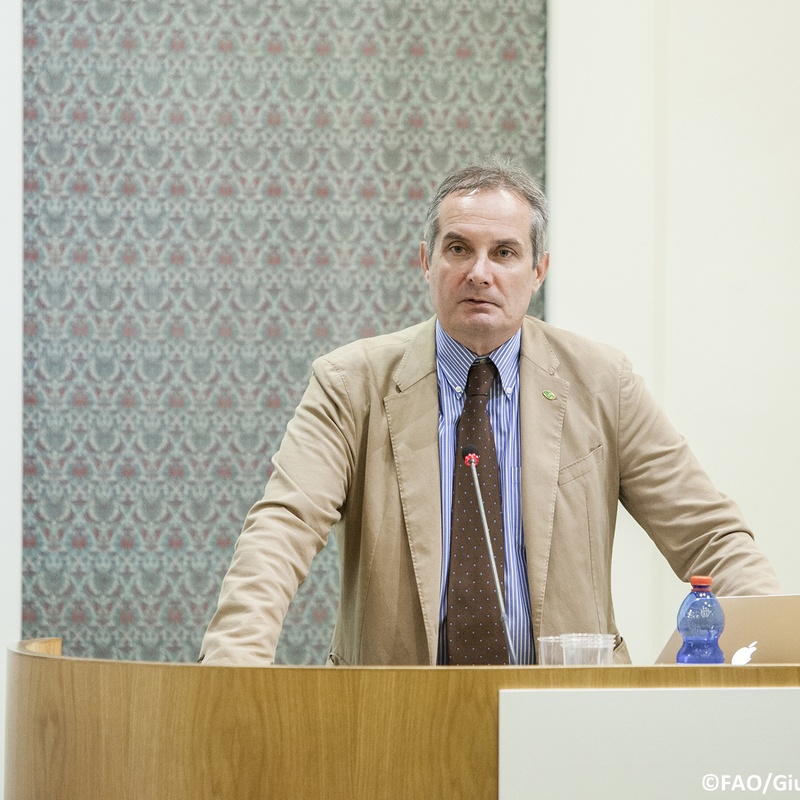 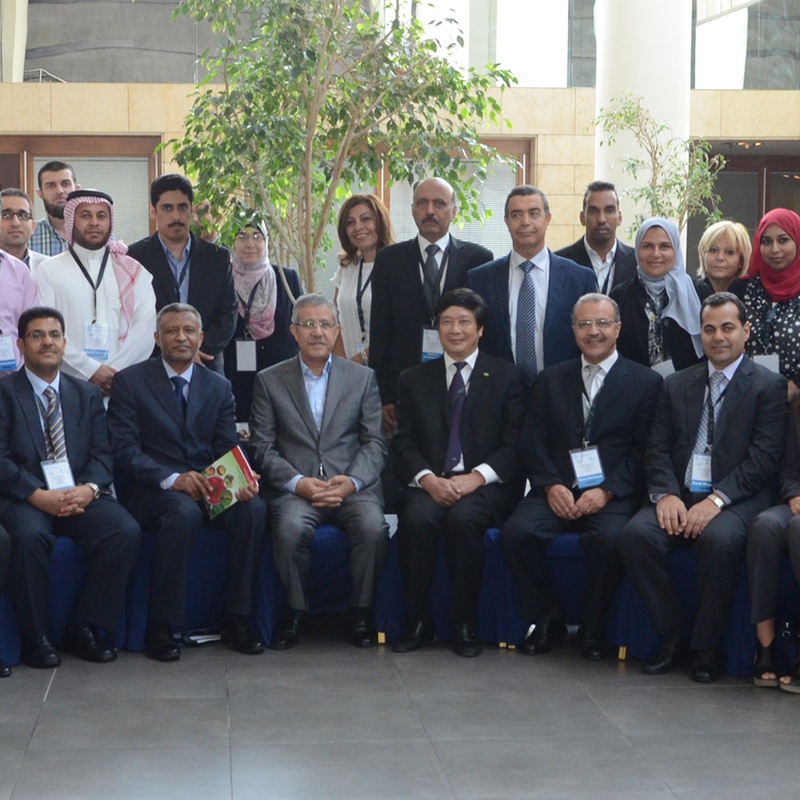 IPPC Regional Workshop for the Near East and North Africa 2015)

The 2015 IPPC Regional Workshop for the Near East and North Africa was held 14-17 September, in Amman, Jordan, and there were 40 participants from 14 contracting parties and West Bank and Gaza Strip. The Workshop was organized by the ... 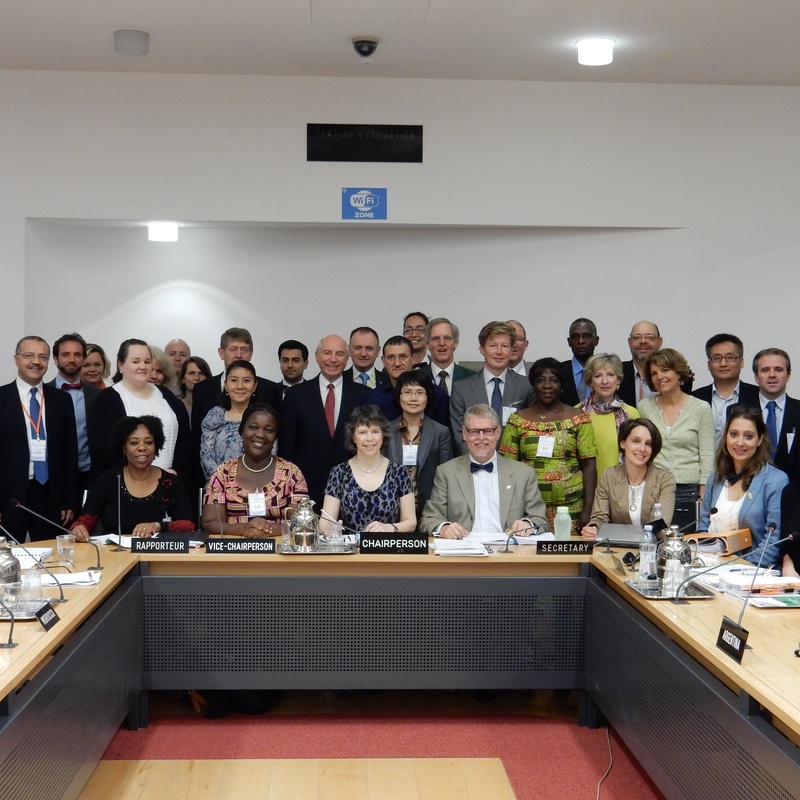 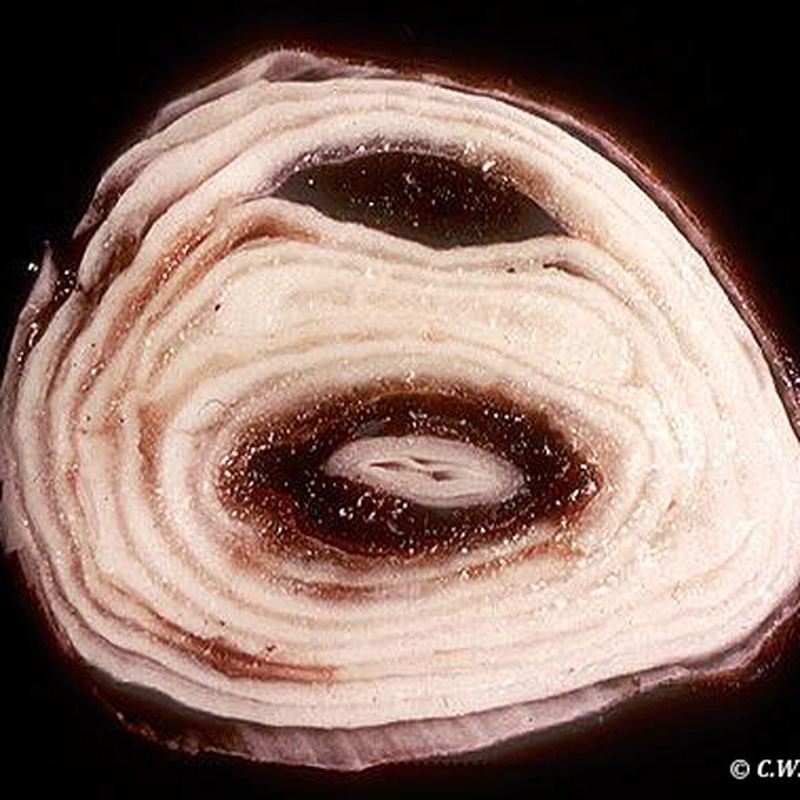 Two new Diagnostic Protocols (DPs) on Ditylenchus destructor and Ditylenchus dipsaci, and Genus Anastrepha Schiner - DP 8 and DP 9, respectively - were adopted by the Standards Committee on behalf of the CPM as Annexes to ISPM 27 (Diagnostic protocols for ... 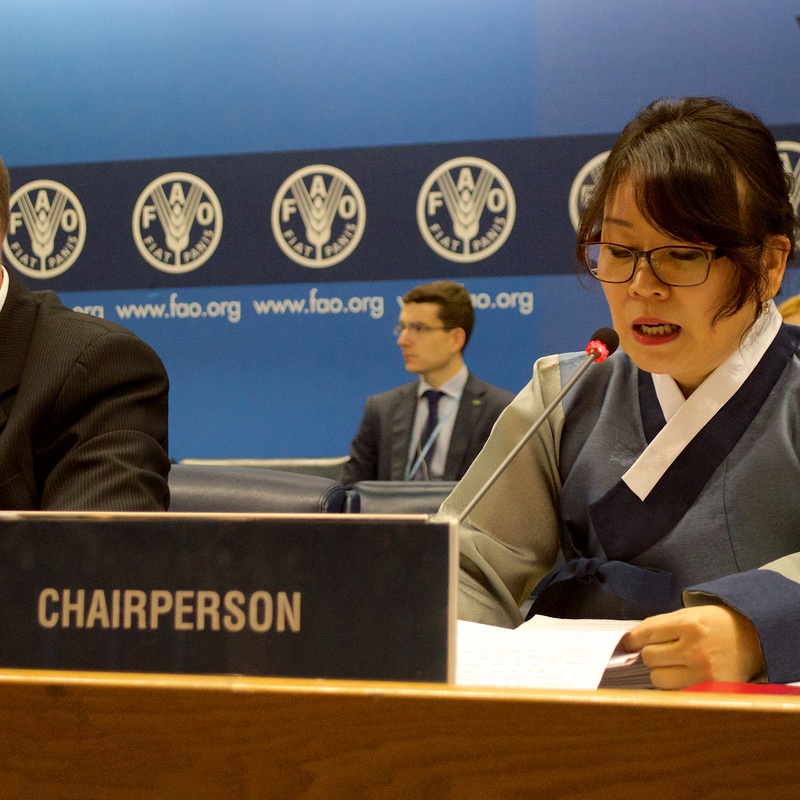 Message from the Chairperson of CPM Ms. Kyu-Ock YIM

Update from the CPM Bureau

First of all, I would like to express my sincere thanks to the Contracting Parties and delegates of CPM-10. It was the first CPM for me as a chairperson and I know ... 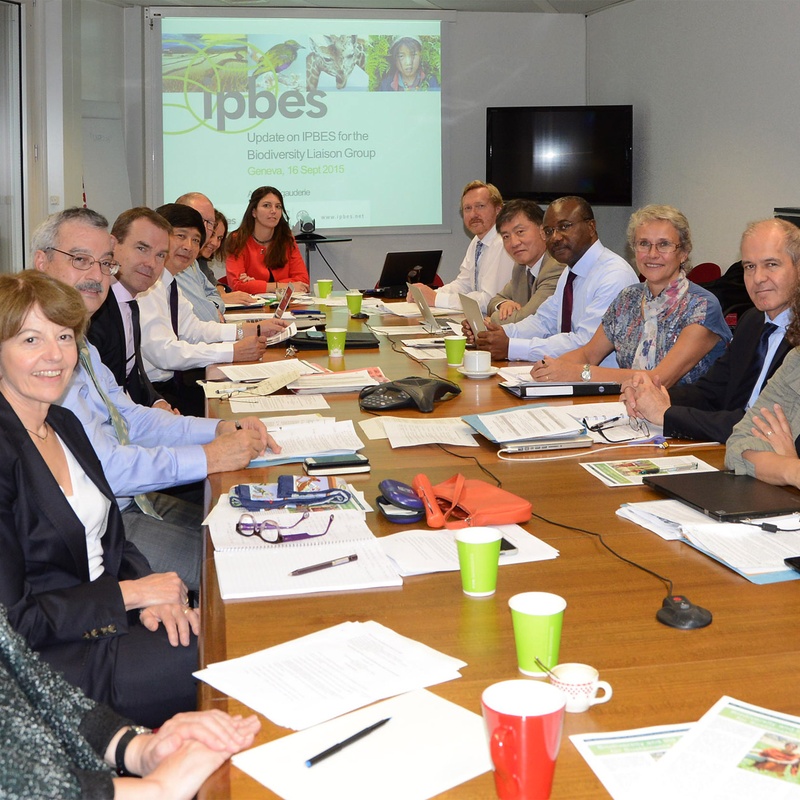 IPPC Secretary, Jingyuan Xia, and IPPC Coordinator, Craig Fedchock, were active participants in the tenth meeting of the Biodiversity Liaison Group made up of the seven sustainable development agreements (SDAs) in Geneva on September 16.

The agenda covered a wide ... 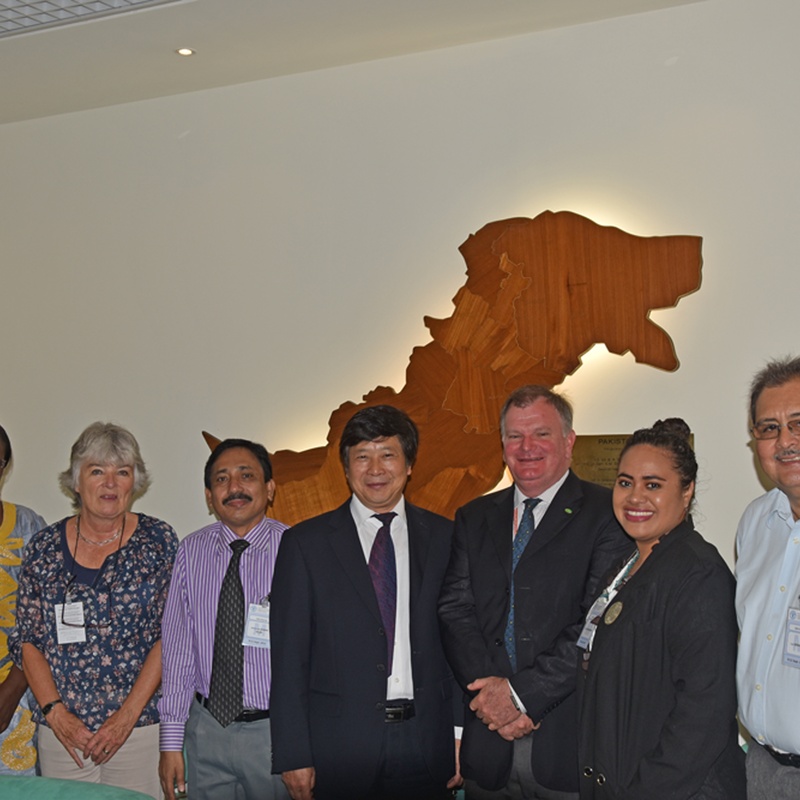 Dispute avoidance and settlement towards 2020

Rome, Italy, 9 - 11 September 2015. The 12th meeting of the IPPC Subsidiary Body for Dispute Settlement (SBDS) was held at the FAO Headquarters in Rome and the chairpersonship of Ms Mennie Gerritsen-Wielard (Europe Region member). Members from Africa, Europe ... 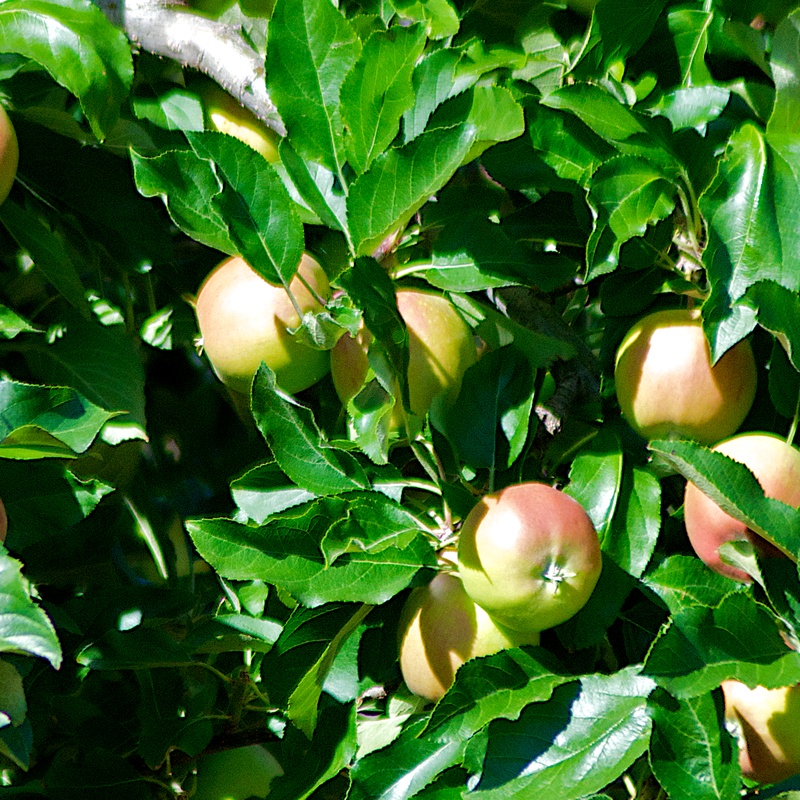 The 2015 Call for topics for the IPPC standard setting programme closed on 14 August 2015.

The IPPC Secretariat has received 11 submissions in answer to the call. All the submissions received have been posted at: https://www.ippc.int ... 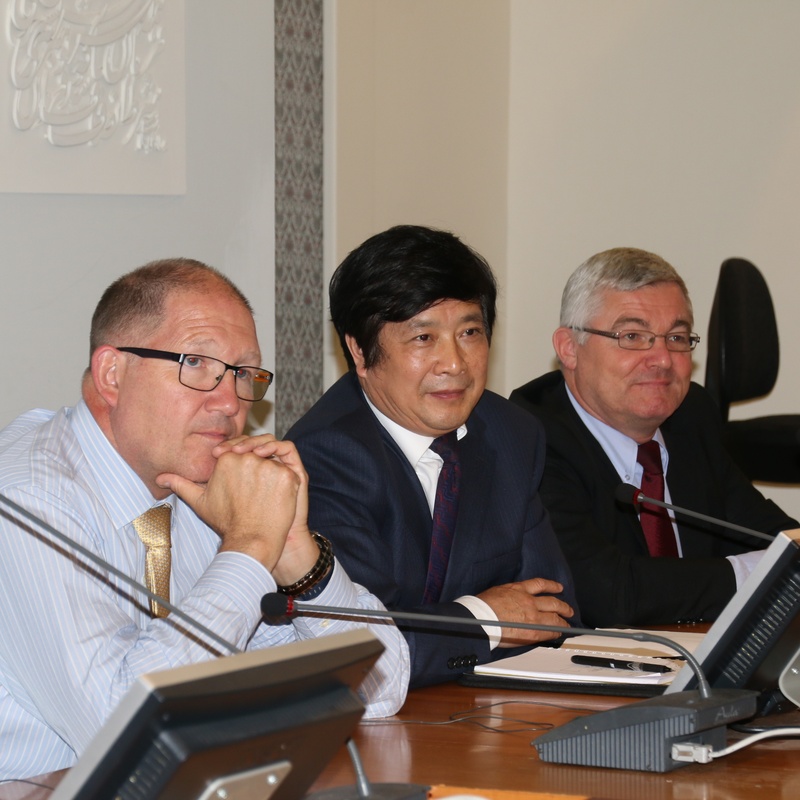 As previously announced Mr. Ralf Lopian presented a lecture on the proposed International Year of Plant Health (IYPH) for the year 2020. The seminar included an overview of the preliminary plans for the organization of the IYPH 2020, its objectives ...