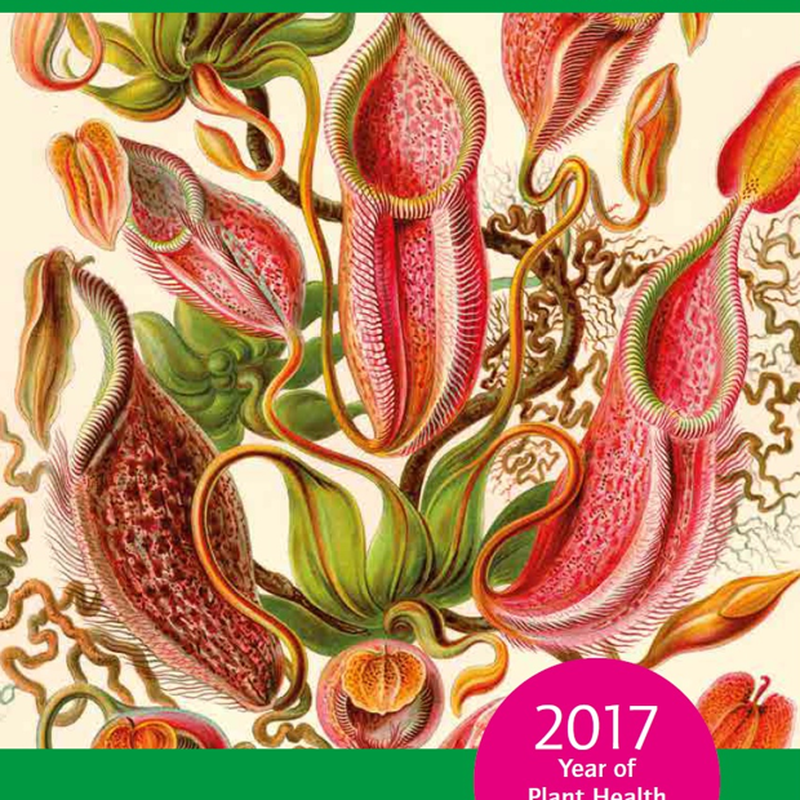 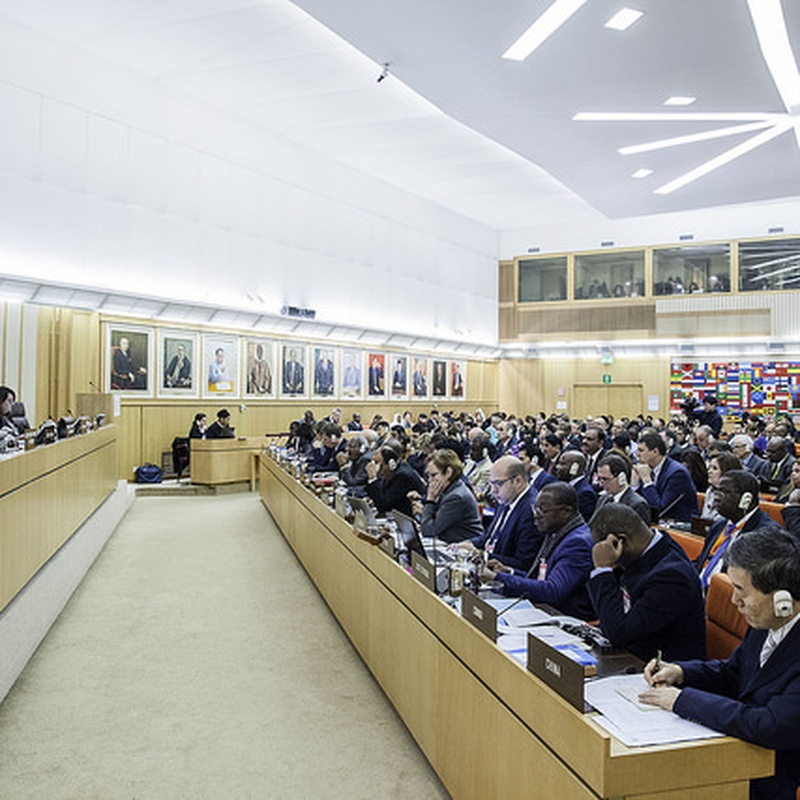 This is an advance informal notification regarding the 12th Session of the Commission on Phytosanitary Measures (CPM-12), which will convene in Incheon, Republic of Korea at Songdo, Convensia Center from 5 to 11 April 2017. The ... 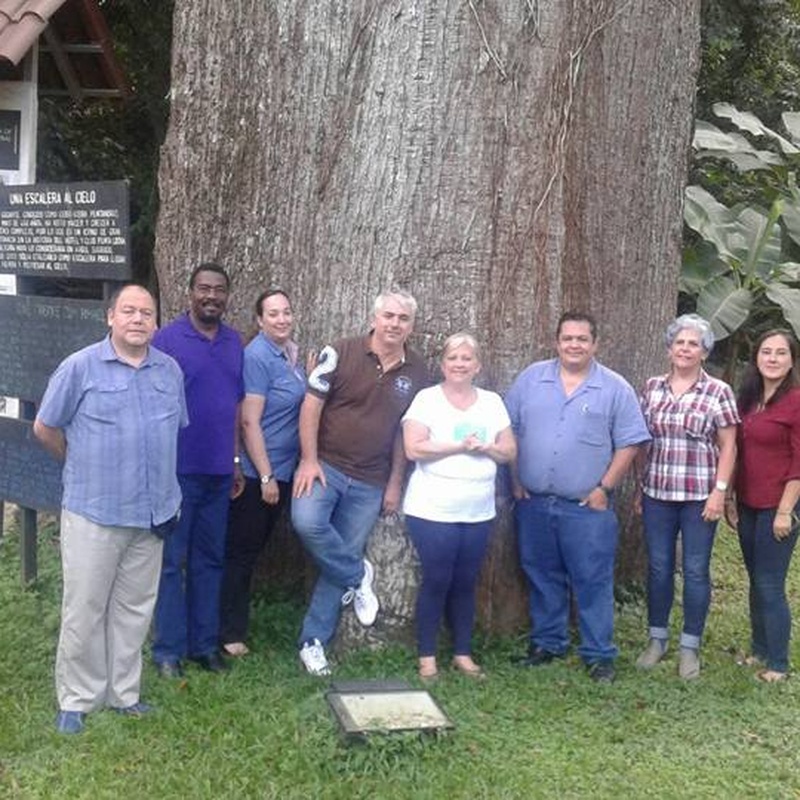 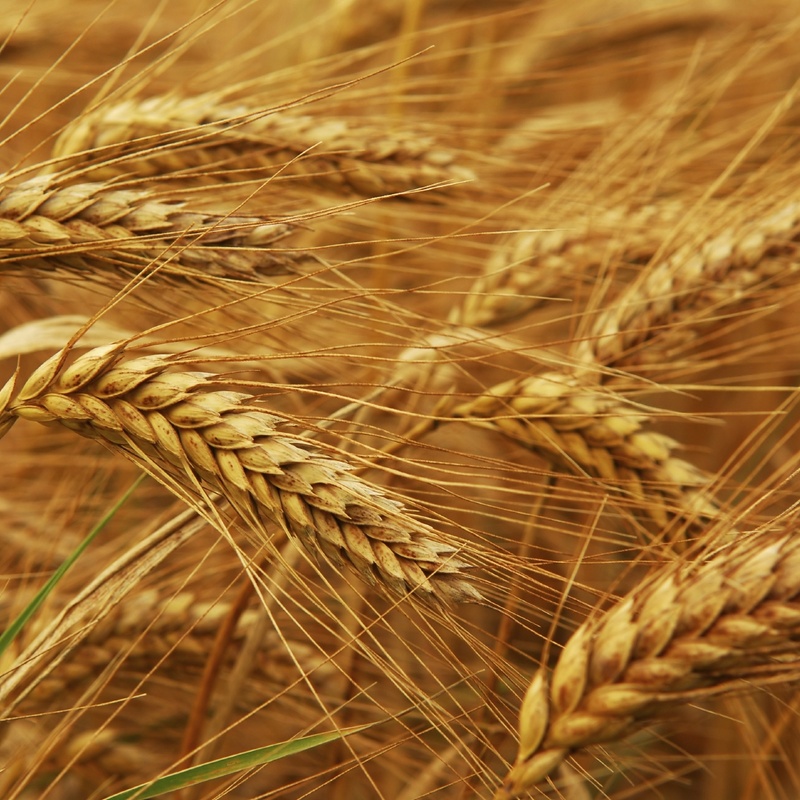 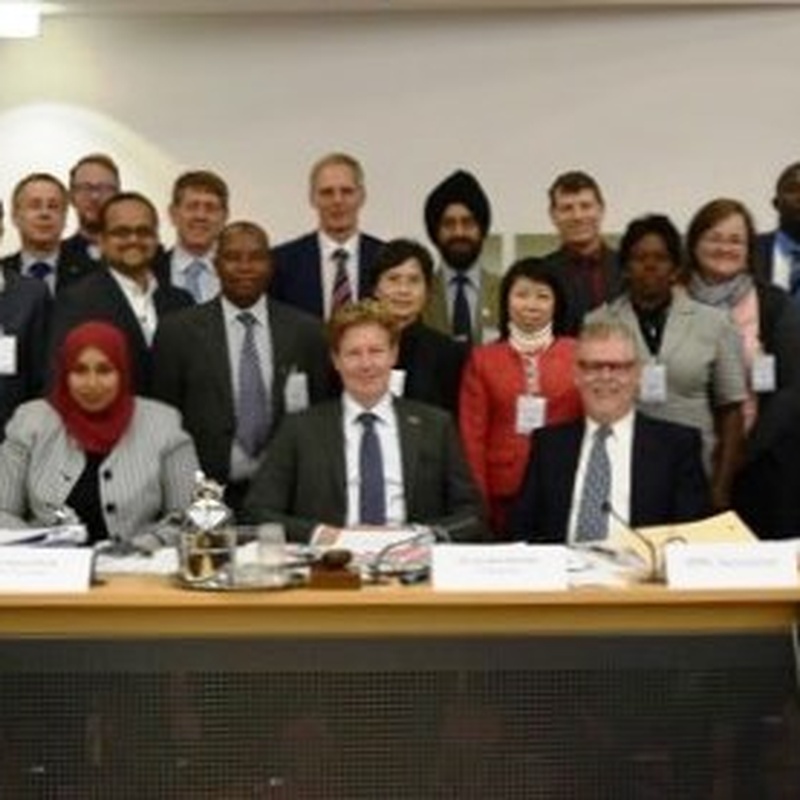 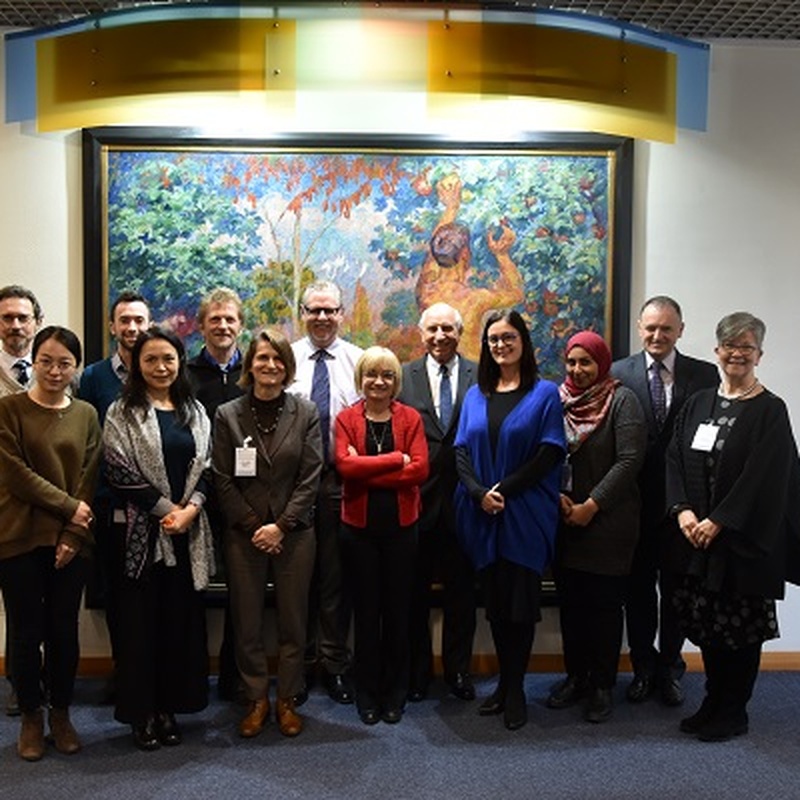 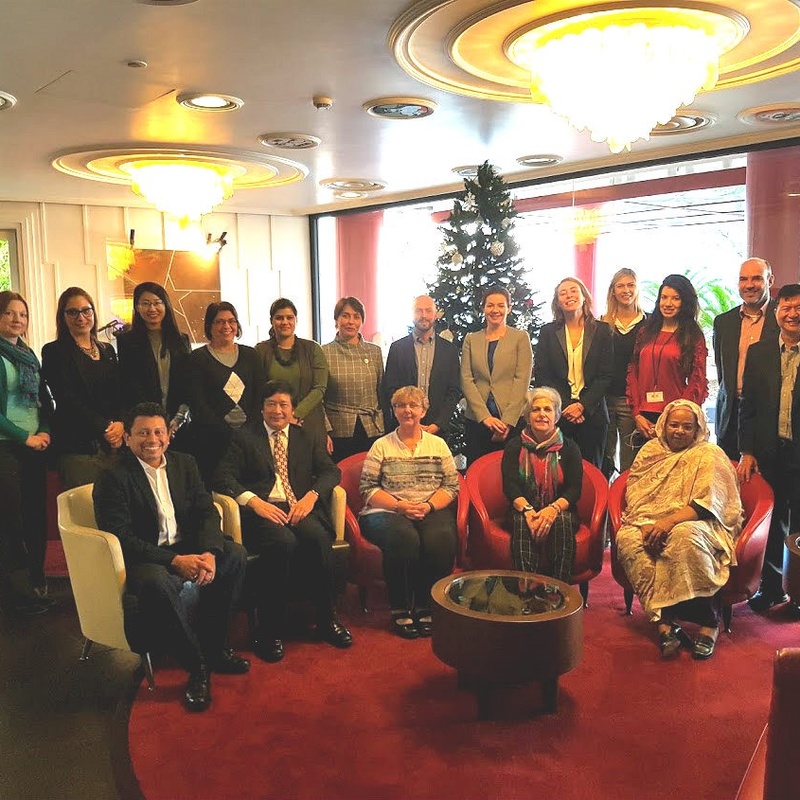 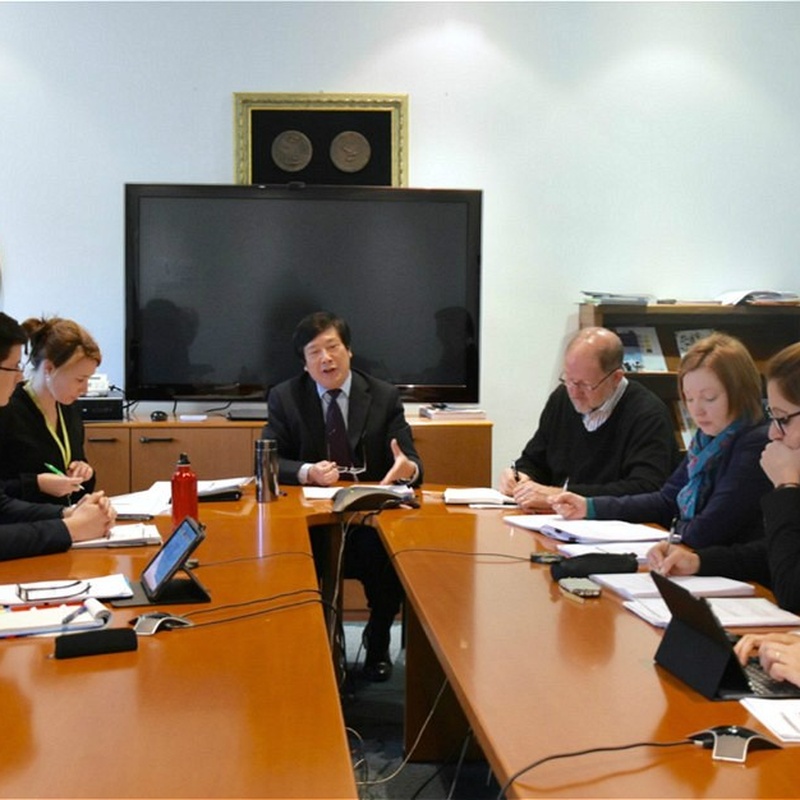 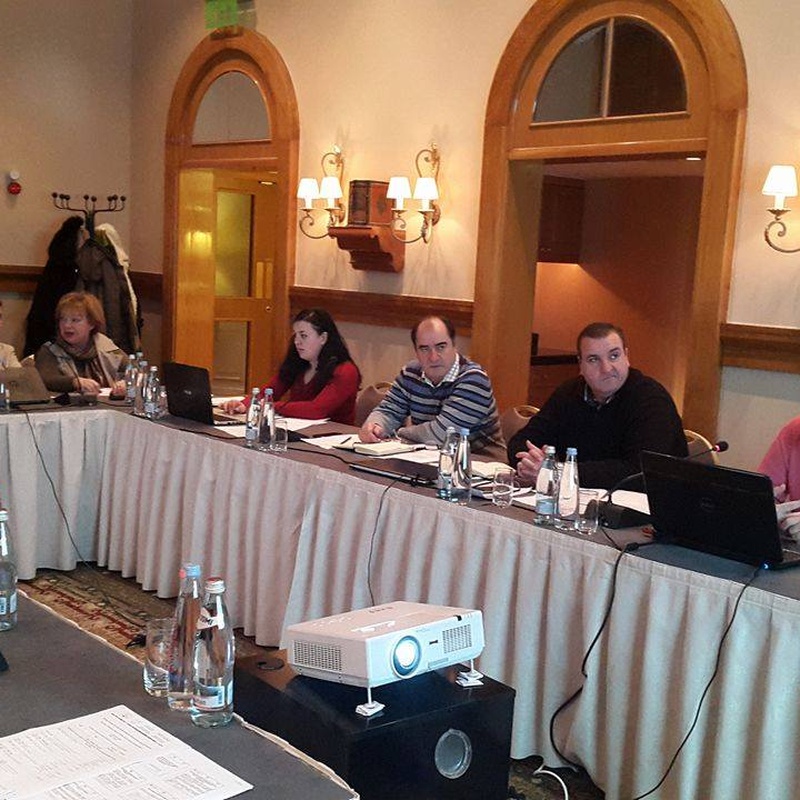 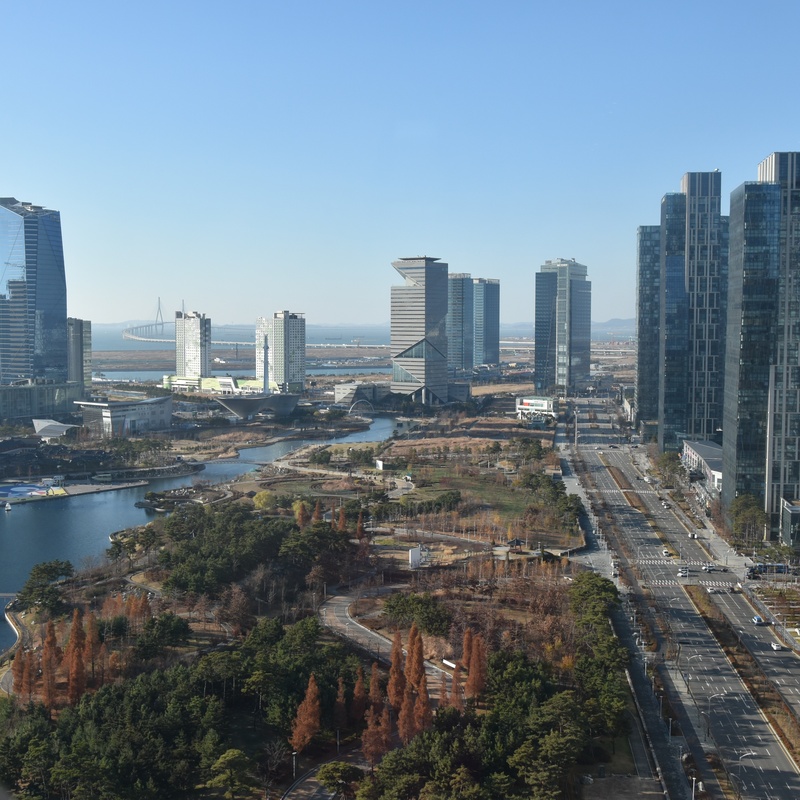 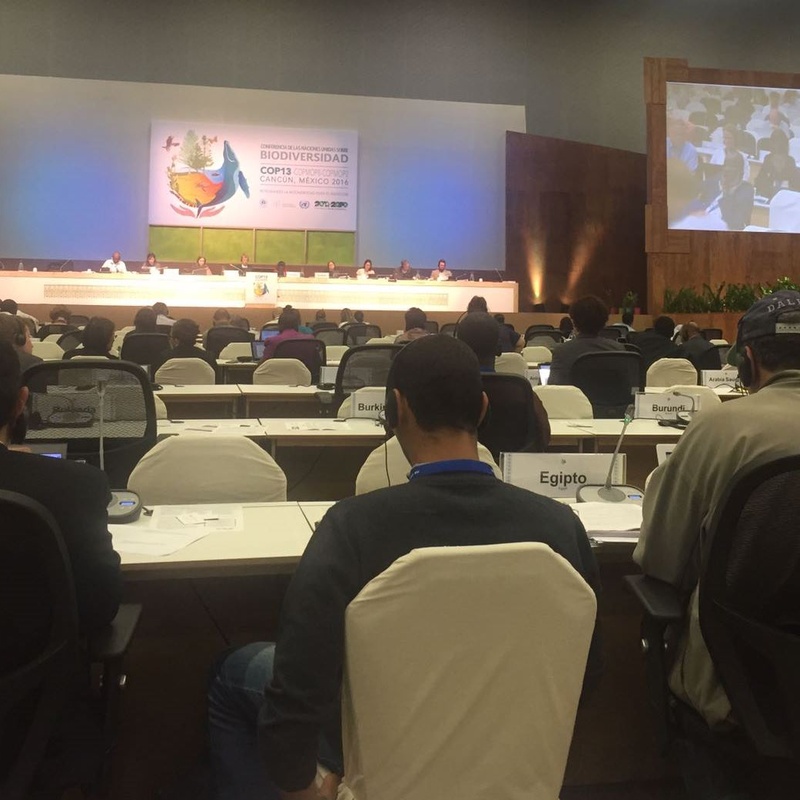