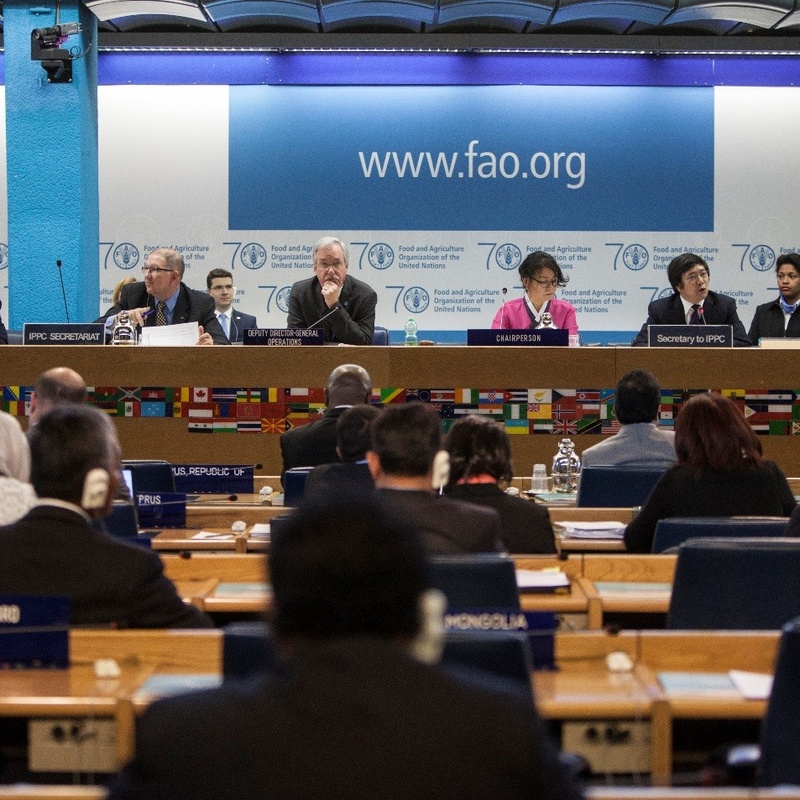 The Eleventh Session of the Commission of Phytosanitary Measures (CPM 11) was successfully held from 4-8 April 2016, in FAO-HQ, Rome, Italy. The CPM 11 was the first meeting for the International Plant Protection Convention (IPPC) towards next five years ...

A novel study of a Tibetan alpine meadow has shown a clear link between higher biodiversity and greater infectious disease resistance. The researchers say it provides further strong evidence that maintaining biodiversity among the world''s species should be a ...

Black wattle, flowering trees also known as Australian acacia, have been observed to rapidly invade local airports in Yunnan province, southwestern China. According to the ecologists, this alien species and its fast spreading populations are to lead to new threats ... 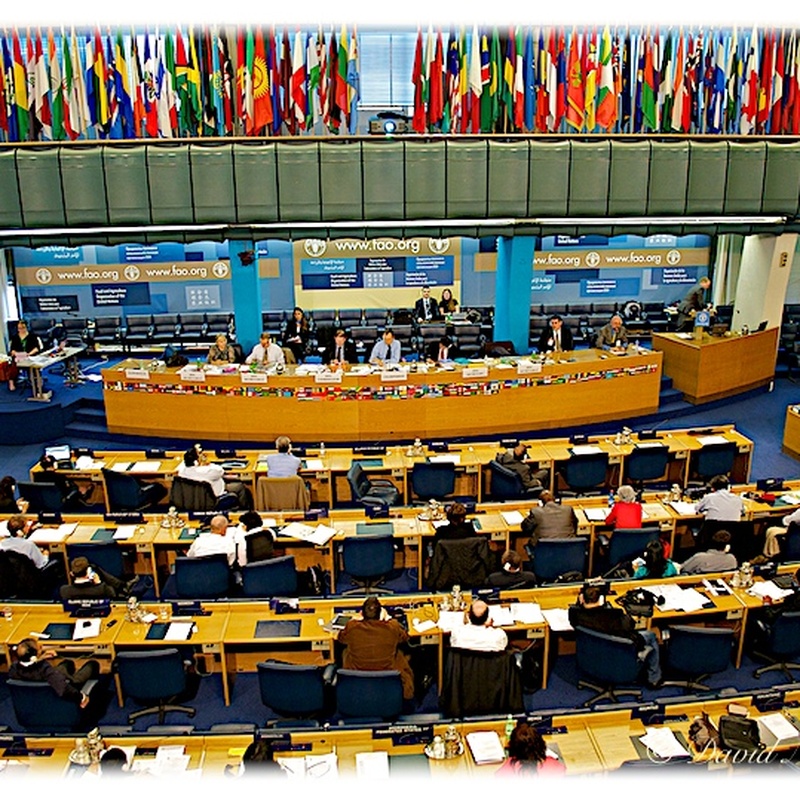 4 April 2016, FAO, Rome - Invasive ants that devour crops, or the insidious olive quick decline syndrome, which scorches leaves and withers branches, are just some of the multitude of plant-health threats that are spreading more easily in today''s ...

Tests suggests some varieties of olive trees appear to be resistant to an invasive pathogen posing a serious risk to Europe''s olive industry. http://www.bbc.com/news/science-environment-35917107?SThisFB