BIOSECURITY MANUAL FOR HANDICRAFTS - Requirements for trade and movement of handicrafts in the Pacific Island Region and beyond has been published. This manual is produced by the Biosecurity and Trade Division of LRD and has been an outcome of …

An emerging biotype of Coconut Rhinoceros Beetle Discovered in the Pacific

The discovery of a new biotype of Coconut rhinoceros beetle (CRB), Oryctes rhinoceros, is an imminent threat to the livelihoods and economy of Pacific Islanders reliant on coconut, oil palm and other palms.

The new biotype, known as CRB-Guam was …

Blast disease of wheat in Bangladesh: a Brazilian origin? 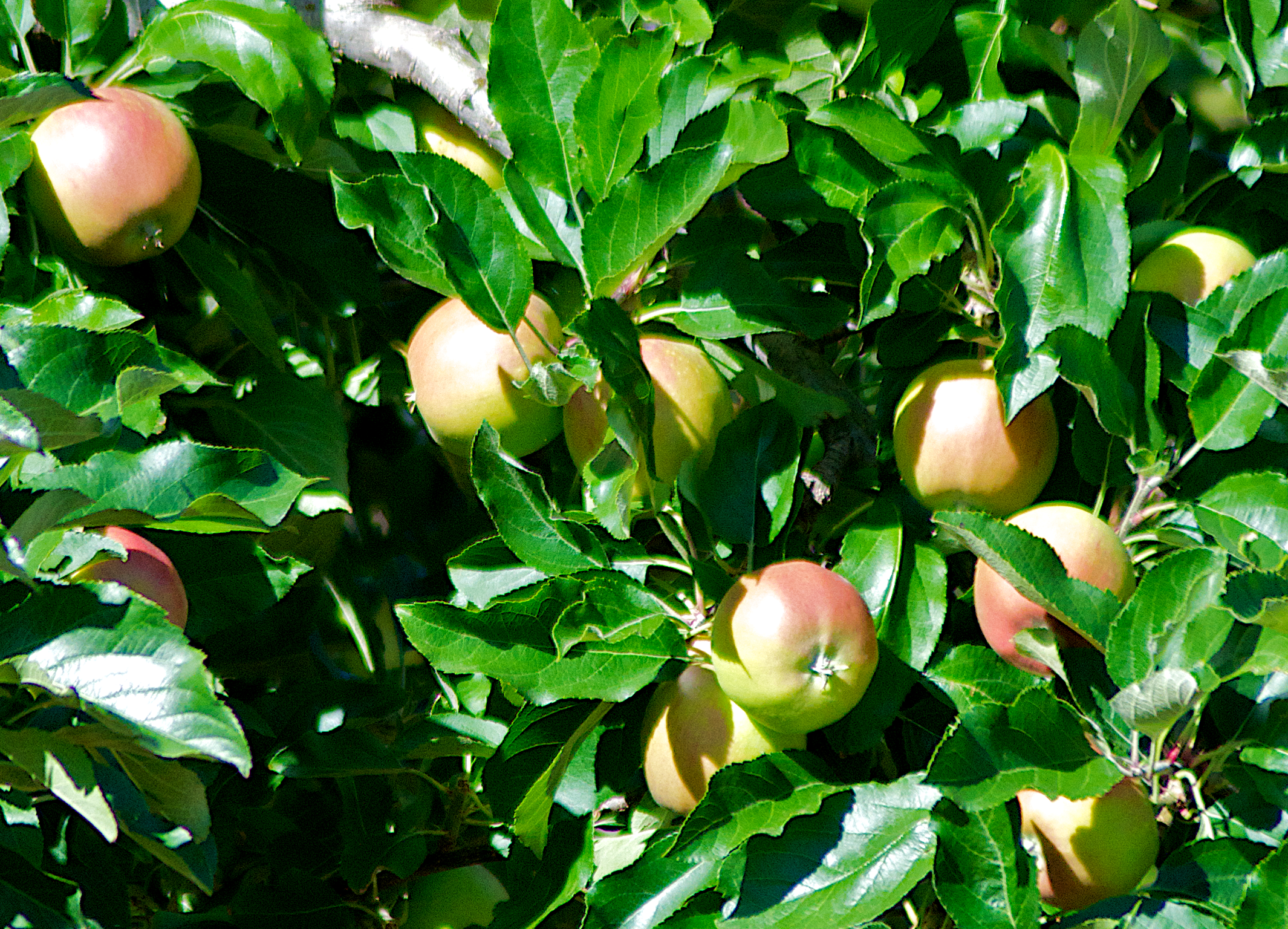