First detection of Fall armyworm in Torres Strait of Australia

Fall armyworm (FAW) was detected in pest specific traps on the islands of Saibai and Erub in Torres Strait, Australia, in late January 2020 as reported by the IPPC Contact Point on 7 February 2020. The specimens were confirmed to be the fall armyworm by morphological and molecular diagnostics. There is no evidence of an established population in Torres. Surveillance and trapping is underway to delimit fall armyworm risk of spread. Regulatory measures are in place to contain the pest including the Biosecurity Act 2015. Fall armyworm has not been detected on mainland Australia. Commercial crops in North Queensland and mainland Australia are grown a significant distance from the detection sites. 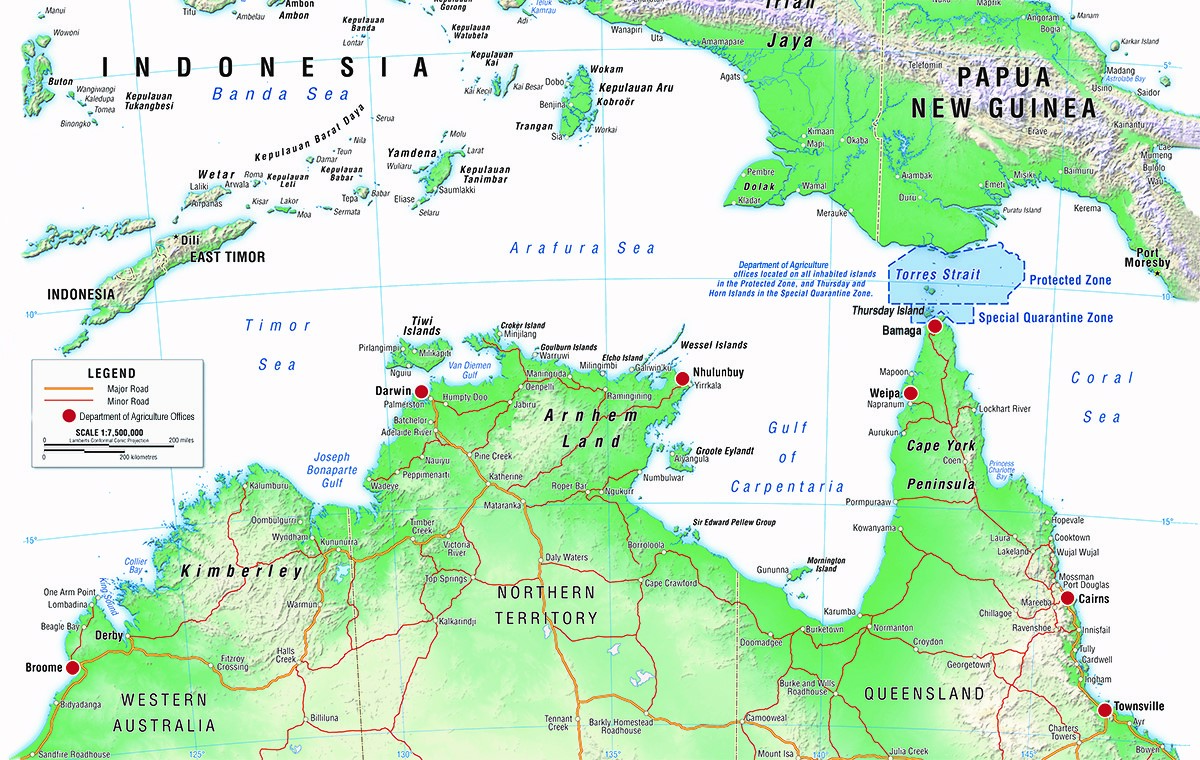 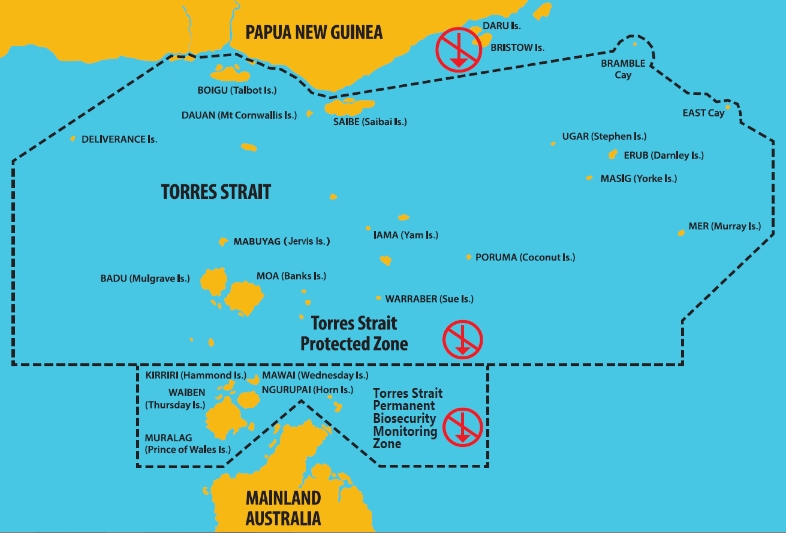