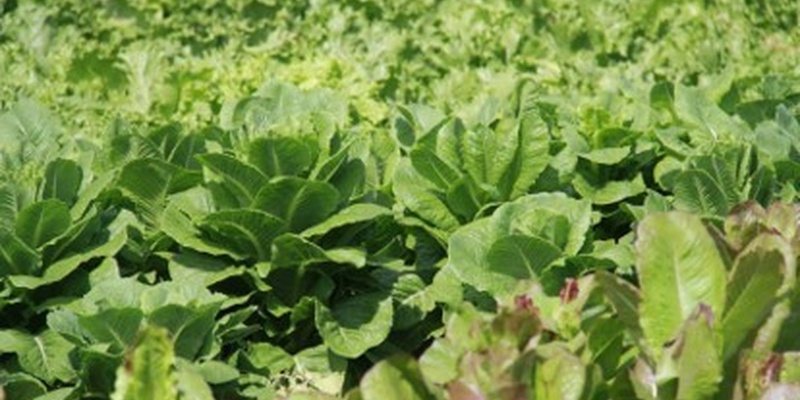 Rome, 31 May 2021. In November 2019, the Food and Agriculture Organization of the United Nations (FAO) and the Caribbean Agricultural Health and Food Safety Agency (CAHFSA) signed a Letter of Agreement (LoA) wherein CAHFSA would provide support to conduct Phytosanitary Capacity Evaluations (PCEs) in four Caribbean countries. In 2020, the Bahamas, Dominica, Saint Lucia, and Trinidad and Tobago, became pioneers to conduct Phytosanitary Capacity Evaluation virtually.

Initially, the PCE facilitators were challenged to settle on which online platform would be best suited to the interactive nature of conducting the PCE. A mixture of Zoom meetings and Miro templates were engaged in a few sessions of trial and error. Project activities met significant delays due to the COVID-19 pandemic. National coordinators reconfigured staffing activities due to COVID 19 infections which caused office closures. This also led to participating staff being redeployed and the reduction of the times that members were available. Still, the emergence of other tasks related to National Plant Protection Organization (NPPO) work caused the cancelation of several sessions and countries decided to have weekly sessions to conduct PCEs. Another challenge was coordinating with external stakeholders, as they too had competing priorities for their time, which led to extending the time needed to complete the entire PCE.

The PCE employs a logical framework approach, which was a steep learning curve for some staff in the NPPO unfamiliar with this project. Despite participating in training sessions with the PCE facilitators, staff in all countries struggled with completing the problem exercises of strength, weakness, opportunity and threat analyses, and logical framework matrices. This necessitated periodic review of the concepts and examples to have outputs accurately reflecting the purpose of the PCE. Staff were also frequently faced with the PCE tool freezing, which required interventions from the IPPC Secretariat staff in Rome.

The Bahamas, Dominica, and Saint Lucia are each conducting four PCE modules, while Trinidad and Tobago conducts five. Despite the above-mentioned challenges, the four countries completed the first PCE mission and are now actively engaged in the second mission. The PCE modules completed so far revealed that NPPOs require significant investments to improve many areas of their work. Insufficient resources, lack of training, inadequate equipment, and infrastructure, as well as poor organizational structure were common weaknesses identified by all countries involved. While challenges are still present, the PCE will lead to positive results to enhance NPPO operations in the medium and long-term. The countries are positive that the resulting national strategic plan will be the main outcome of the PCE.

Saint Lucia completed its third PCE Mission on May 2021 with the endorsement of CAHFSA and FAO representatives. The PCE facilitator, and the NPPO staff presented to officials from the Department of Agriculture Fisheries Natural Resources and Cooperatives. The PCE facilitator presented an abridged overview of what the PCE is. The staff presented on some of the steps involved in analysing the Strength, Weakness, Opportunity, and Threats (SWOT) of the NPPO, as well as the application of the Problem Tree and Logical Framework methodology.

Based on the application of the strategic planning tools during the PCE, four projects were presented for validation by the participants:

The validated projects will be sent to the NPPO’s to seek funding to commence the projects.