Already in 2017, the Standards Committee (SC) have adopted five DPs on behalf of the Commission on Phytosanitary Measures (CPM). This means that 2017 looks to become as productive a year as 2016 for the Technical Panel on Diagnostic Protocols (TPDP) and the SC.

A full 22 diagnostic protocols are now in the suite of adopted annexes to ISPM 27 (Diagnostic protocols for regulated pests) providing specific guidance for how to diagnose a wide range of pests such as insects, nematodes, weeds, bacteria and viruses. DPs are developed by drafting groups that consist of diagnostic experts, reviewed by international experts nominated by the SC (i.e. the TPDP), submitted to numerous consultations and reviewed by the SC. This complex and long process ensures that the adopted DPs reflect international best practices and that the guidance they provide is applicable to phytosanitary systems globally. Good diagnostics rely on a number of factors among which the availability of both human and financial resources. But having support from internationally accepted protocols is also crucial, especially for those countries that do not have the resources to develop protocols of their own.

As outlined in the CPM Recommendation 7, accurate and rapid pest diagnosis underpins export certification, import inspections and the application of appropriate phytosanitary treatments. The five newly adopted DPs will provide for a combination of measures to help countries prevent the entry or establishment of pests from some of the most important commodities traded globally, such as grains, seeds, wood and plants for planting.

The newly adopted DP 18 Anguina spp. (Wheat gall nematode) covers diagnosis for more than 40 species of nematodes that attacks wheat, rye and other cereals, many of which have devastating consequences for agricultural production. Several of the species are vectors for Rathayibacter toxicus (toxic yellow slime bacterium) that may infest grasslands, causing annual ryegrass toxicity which may result in severe losses in livestock production.

DP 19 concerns for the weed Sorghum halepense (Johnsongrass), which has become widespread but is best adapted to warm, humid areas. It is the first IPPC DP for a weed. This pest is one of the most malignant weeds worldwide, impacting more than 30 cereal, vegetable and fruit crops. It also threatens biodiversity in at least 50 countries in temperate and tropical areas, including countries in which it is a native species. The pest is considered high risk for a number of reasons: it has a high asexual and sexual reproductive capacity; its seeds can be dormant, can remain viable for long periods of time, and can move with traded commodities; it has strong competitive ability and causes great yield loss in crops; it is an alternate host of numerous pathogen species; it has allelopathic effects and is toxic to livestock; it has developed resistance to a wide range of herbicides; and readily crosses with related species, which may result in more invasive hybrids or cause gene introgression of crop species.

The pest covered by DP 20 Dendroctonus ponderosae (Mountain pine beetle) currently causes great damage in North America due to several severe outbreaks. The Mountain pine beetles affect pine trees by laying eggs under the bark and directly feeding on and girdling them. The beetles are also known to be vectors of at least three strains of blue stain fungus which block nutrient and water flow, contributing to the decline of the health of infected trees. In Canada alone, it is estimated that more than 21 thousand hectares of lodgepole pines have been killed by this pest, and all efforts must be made to ensure this pest does not spread.

Another pest of pine trees is described in DP 22 Fusarium circinatum (Pine pitch canker), also known as Gibberella circinata. This is a fungus that causes pitch canker in pine trees and it affects plantations and nurseries in several countries worldwide. It is a serious threat to pine forests wherever it is present or is introduced (especially on Pinus radiata) as it results in extensive tree mortality, reduced tree growth and reduced timber quality.

The bacteria Candidatus Liberibacter solanacearum (zebra chip disease), described in DP 21, infects solanaceous crops, such as potato, tomato, eggplant and pepper where it is primarily spread from infected to healthy plants by the tomato and potato psyllid Bactericera cockerelli. The fact that this pest has such a large host range makes it particularly pertinent to control the pest or try to prevent its entry into areas where the pest is absent. Plants infected with this bacteria may be asymptomatic or exhibit symptoms that may be similar to those associated with other phloem-limited bacteria and physiological disorders. Precise diagnosis is therefore required for Ca. L. solanacearum .

The IPPC Secretariat wishes to express gratitude to the many experts who have helped develop the DPs; it is thanks to their dedication and commitment that the IPPC community have an additional five excellent DPs available. Read more about the work on DPs and the TPDP on: https://www.ippc.int/en/core-activities/standards-setting/expert-drafting-groups/technical-panels/technical-panel-diagnostic-protocols/

The newly adopted DPs will soon be available at the Adopted Standards (ISPMs) webpage. 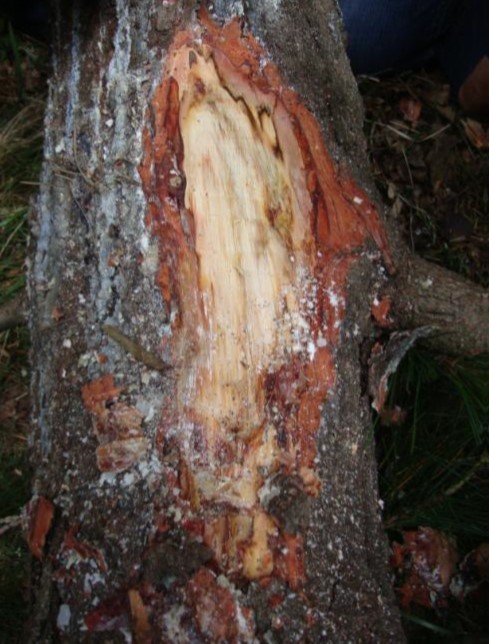 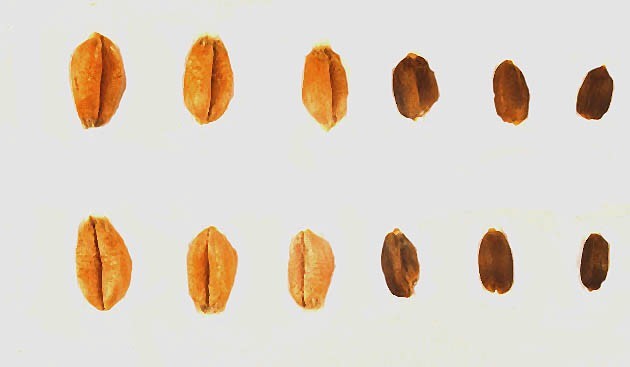