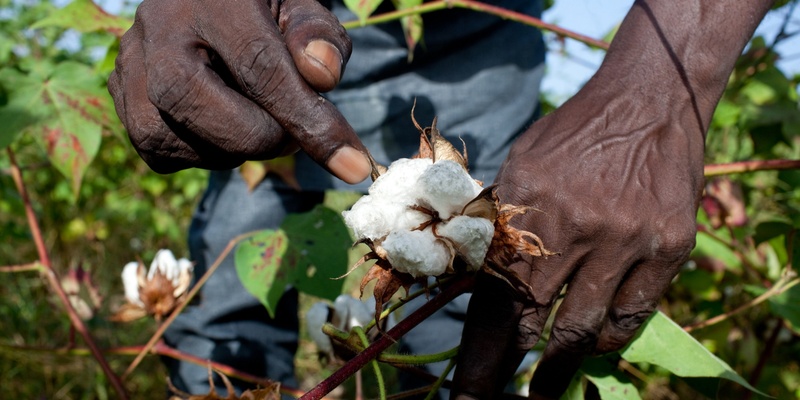 Rome, 6 April 2021. The International Steering Committee (ISC) for the International Year of Plant Health (IYPH) convened virtually for its 16th meeting to discuss the action plan for the IYPH activities leading up to the IYPH closing ceremony on the 1st of July. Altogether 32 members from the IYPH ISC and observers from FAO regional offices and IYPH Secretariat staff participated at the meeting to discuss the way forward for the last months of the official IYPH activities.

The meeting, chaired by Mr. Ralf Lopian, the IYPH ISC chairperson, started with an update on the IYPH communications activities, including the recent undertakings of the IYPH advocates, like Diarmuid Gavin’s video for National Tree Week. An update on the future activities planned for the advocates was also given, including Chef Rodrigo Pacheco’s video series and Monty Don’s collaboration with the Department for Environment, Food and Rural Affairs of the United Kingdom, that should yield a series of activities.

The presentation concluded by informing the ISC about the communications plan digital statistics with a cumulative social media reach of more than 300 million potential views.

The ISC was then updated on the progression of IYPH’s legacy activities, namely the study report on the impact of climate change on plant pests and the Youth declaration to be launched on 1st June and 1st July, respectively. The Youth declaration is approaching the completion of its first draft that will then be presented to the ISC for their perusal.

The IYPH key events in June and July were discussed, including webinars on 29 and 30 June on the importance of plant health for food systems and climate change, plant health, and biodiversity, respectively, and the IYPH closing ceremony on 1 July. The webinars at the end of June aim at bringing plant health community’s key messages to the UN Secretary General’s Food Systems Summit, highlighting the importance of healthy plants for the global food security and the attainment of the Sustainable Development Goals. The IYPH closing ceremony aims at showcasing the achievements of the Year, raising awareness on the topic and discussing the way forward.

The report of the 16th meeting of the IYPH ISC will soon be available at https://www.ippc.int/en/ph/iyphisc/