Opening of consultation on draft standards to the IPPC Community 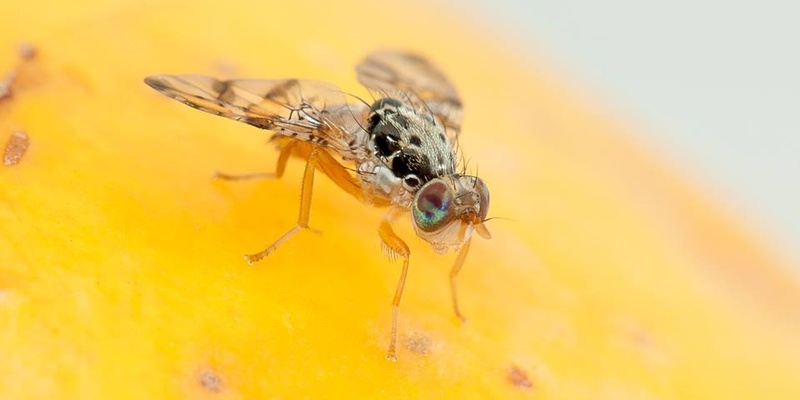 Starting on 1 July 2016 the IPPC Community will be using the new Online Comment System (OCS) to provide comments on draft standards, thus enhancing the transparency and inclusiveness of the standard setting process. With that said, the IPPC Secretariat is delighted to highlight an unprecedented total of 17 drafts going for simultaneous consultation further emphasizing the importance and significance of each country s comments.

If you need assistance to use the OCS, please visit the OCS resource page on the IPP or contact the IPPC Secretariat at [email protected].