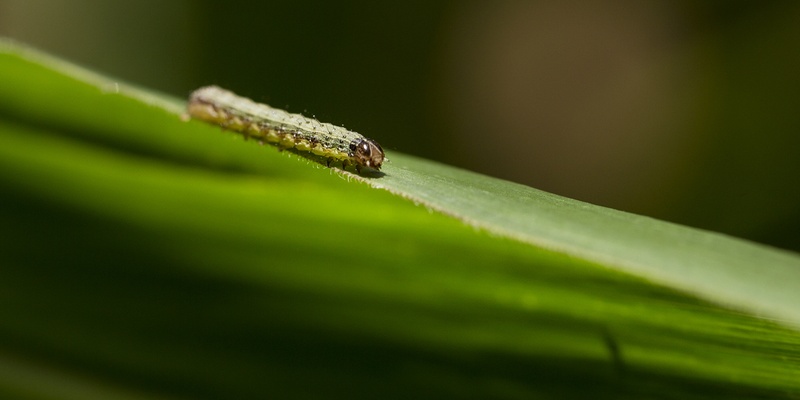 Rome, 1 October 2020 - On 21 September 2020, researchers in Zambia reported the arrival of wheat blast disease to the African continent, which has been promptly reported by the IPPC Contact point for Zambia after the confirmation of the pest status. The submission of the pest report to the IPPC Secretariat greatly facilitated different parties’ timely receipt of information and prepared them for the control of the disease.

Caused by the fungus Magnaporthe oryzae pathotype triticum (MoT), wheat blast has been causing serious damage to wheat crops in South America since 1980s and was reported to have infected 3 million hectares of wheat fields. In 2016, the disease was recorded for the first time outside the American continent in Bangladesh, where it affected around 15% of the wheat production area of the country. Research and control measures are being taken to prevent further spread of wheat blast to new territories. The FAO Subregional Office for Southern Africa (SFS) and Subregional Office for Eastern Africa (SFE) have informed their respective countries about the arrival of the disease and are putting new emphasis on the control of the wheat blast in their work on Integrated Pest Management (IPM). The International Maize and Wheat Improvement Center (CIMMYT) has also expressed its willingness to collaborate with FAO to control the disease. In addition, the FAO/IAEA joint division is running a breeding project, which involves relevant institutions from Bangladesh, China, India, USA and Brazil in developing resistant varieties.

Similarly, the IPPC Contract point for Jordan has recently reported the first detection of Fall Armyworm (FAW) in the country. As one of the 21 priority countries for prevention involved in the FAO Global Action for FAW Control, Jordan has detected and monitored the pest promptly. The FAO/IPPC Technical Working Group on quarantine and phytosanitary in relation to trade is drafting new guidance on the prevention of FAW, which is expected to be finalized by December 2020. Regional and national workshops will be organized to implement the guidance and train target countries on FAW prevention. These and other activities will help increase awareness of the threats to global food security presented by FAW and build phytosanitary capacities of National Plant Protection Organizations (NPPOs).

Pest reports are an important element of National Reporting Obligations (NROs), which are dependent on timely reports for countries to be able to act effectively. The International Phytosanitary Portal (IPP) and Pest report bulletin are aiming at allowing timely reports and action to prevent the introduction and spread of plant pests and diseases worldwide. The cases of Zambia and Jordan are good examples of efficient contribution from countries are welcome and encouraged.