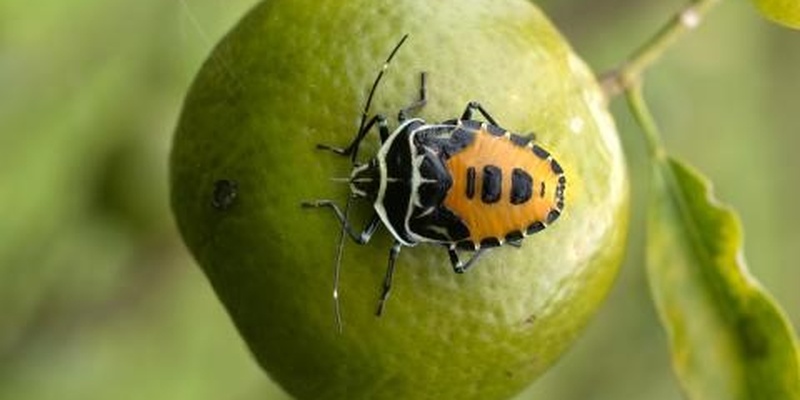 The IPPC Secretariat has successfully completed the first phase of the STDF401 project Training of Phytosanitary Capacity Evaluation (PCE) Trainers, with 40 phytosanitary experts well trained from over 36 countries, plus 21 lawyers from 13 countries and some FAO and IPPC staff. This project has contributed directly to this effort through the development of a pool of qualified experts to serve as facilitators of the Phytosanitary Capacity Evaluation (PCE) tool.

The first phase of the project involved making a call to identify suitable candidates and to select candidates based on rigorous selection criteria. Training materials on PCE facilitation were developed and made available in English, French and Spanish. A manual on how to set a Phytosanitary Capacity Development Strategy was developed and used as material for the trainings. A training curriculum was developed to include a pre-workshop e-learning component that provided information and testing on Results Based Management Thinking tools, Logical Framework Analysis and content covering the IPPC Convention, ISPMs, NPPOs and phytosanitary systems in general. The intensive training workshop s content included general knowledge on phytosanitary issues and PCE modules and the Logical Framework Approach and the PCE. Learning methods used included a Case Study, Group Presentations, Group interactive exercises, wrap up summaries, and tests following each sessions to validate acquired knowledge. The training also included facilitation techniques and presentation skills.

Following candidate selection, a pool of forty individuals was trained as PCE facilitators over the course of five intensive Training Workshops on PCE Facilitators throughout 2016. Numerous lawyers were also trained during the 4 initial days of the course and considered an integral part of the trainings, as national legislation is a critical aspect towards understanding phytosanitary systems. Subsequent to this, a first sub-pool of four individuals has been approved as PCE-facilitators according to criteria set by the projects steering committee. It is expected that over time, more and more trainees will be given the opportunity to implement a PCE.

The experience gained through this exercise will be used to highlight lessons learned, put to use all materials developed towards conducting a PCE, and develop advocacy material on the PCE to better inform Contracting Parties and FAO offices of its benefits.

For more information on the IPPC STDF401 Project click here.