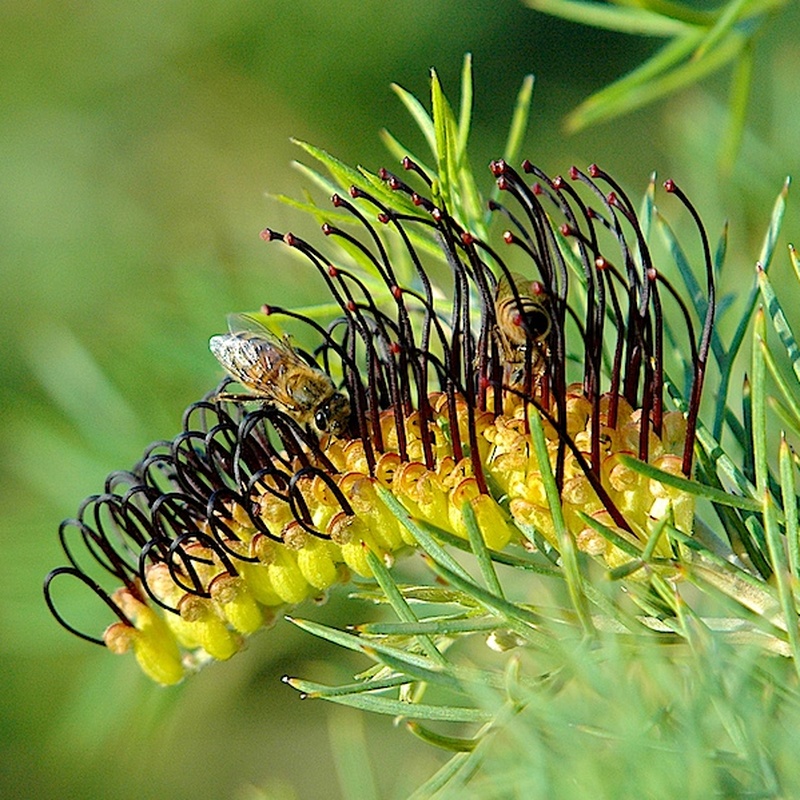 Threats from Invasive Species: A driver for the extinction of plants

A fifth of the world''s plant species are at risk of extinction, British researchers warned Tuesday in an unprecedented global census of the plant kingdom. The survey by Britain''s Royal Botanic Gardens at Kew, London, said 21 percent ...