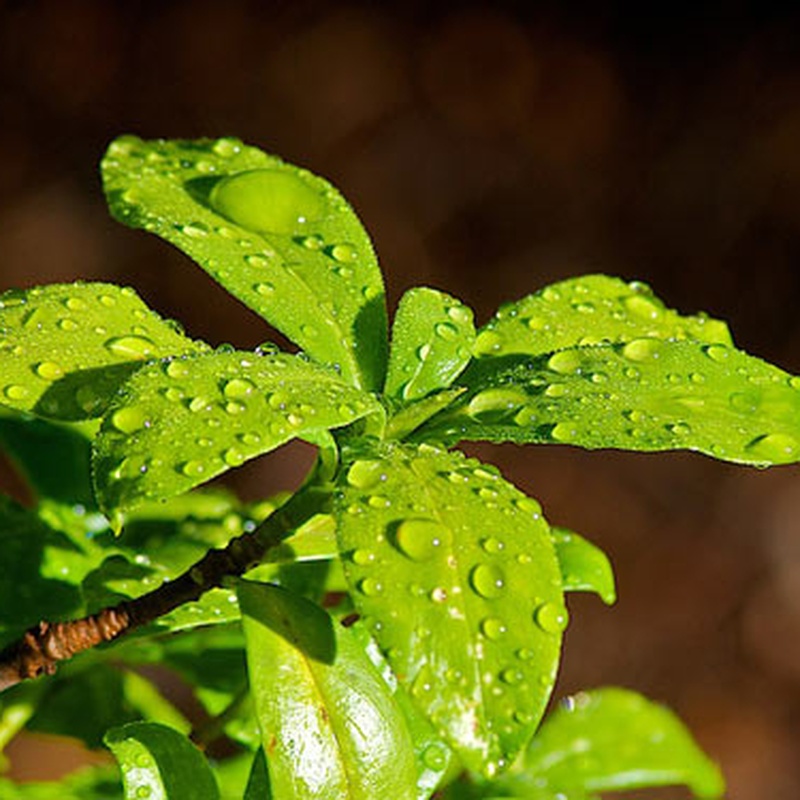 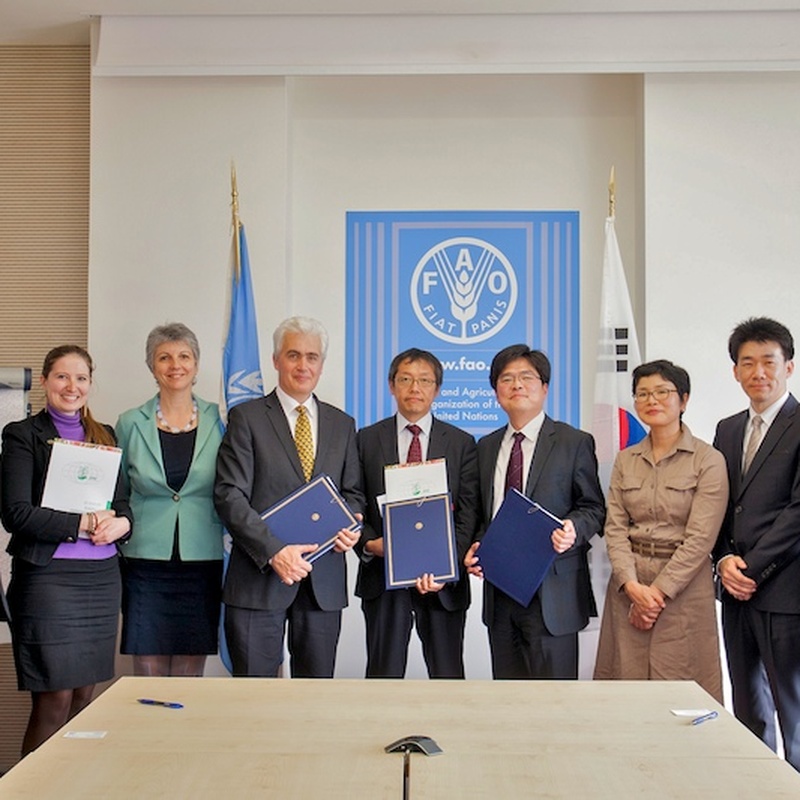 The signing ceremony for the 3-year FAO project Support to Capacity Development in Implementation of Plant Pest Surveillance and Information management in South-East Asian Countries took place on 25 April 2013. The Ministry of Agriculture, Food and Rural Affairs of ...

IPPC - Call for nominations of experts

Reflecting on the achievements of CPM-8 April 2013)

It has been over 2 weeks since the Eighth Session of the CPM and it is time to reflect on the achievements and plan for the next 12 month work cycle. Mr. Steve Ashby, the Chairperson of the CPM, noted ...

Contracting parties are invited to submit comments for IPPC recommendations presented at CPM8 via a specific form on the IPP. Deadline for submission of comments is 30 May, 2013. Contact Points, check your email for more details.