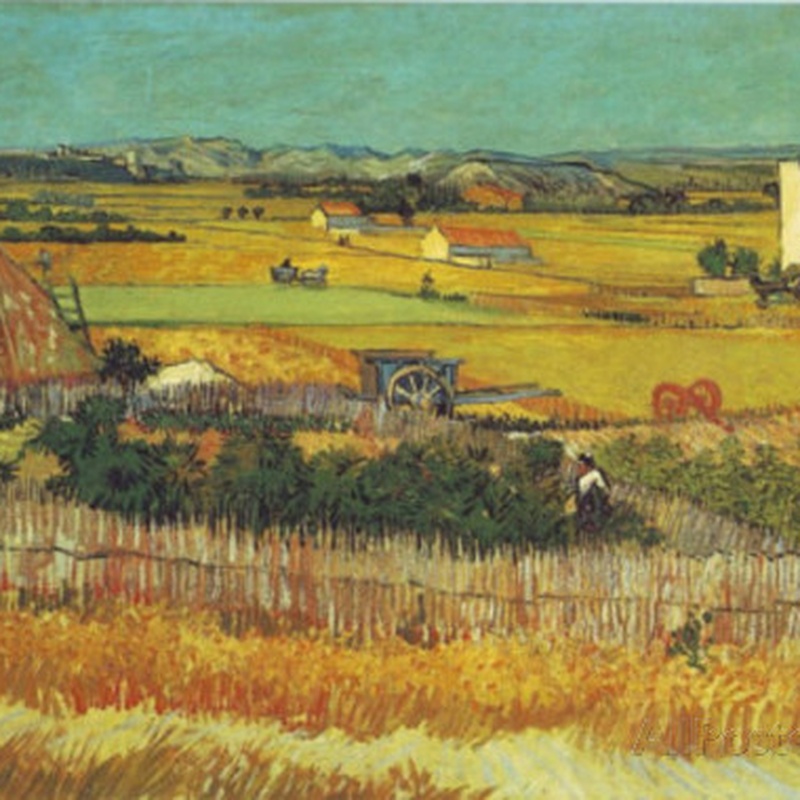 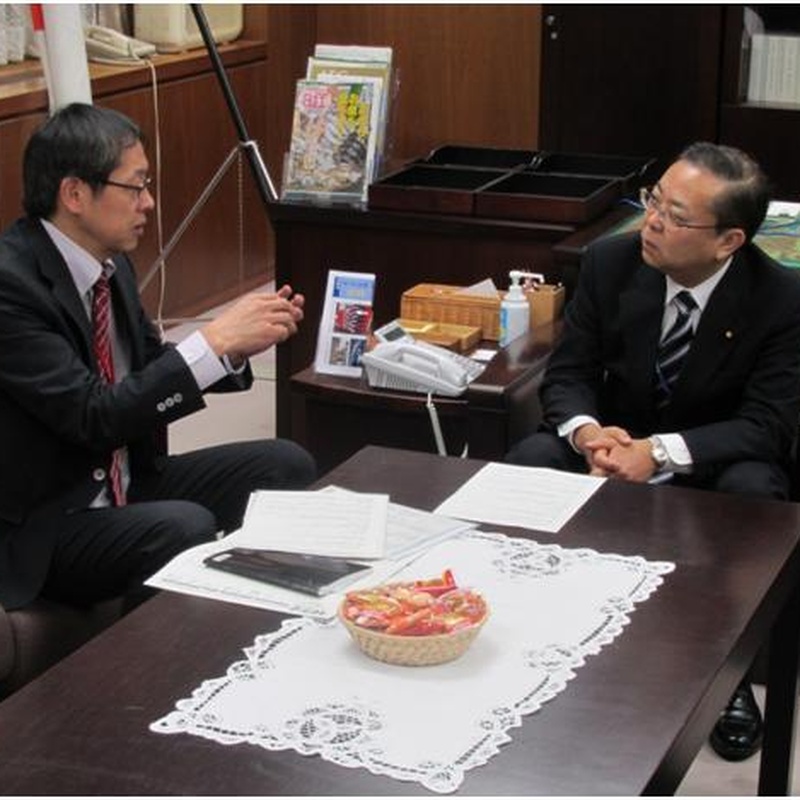 On Tuesday, 14 January 2014, Mr. Yukio Yokoi, Secretary of IPPC visited Dr Shinichi Yokoyama, Parliamentary Vice-Minister of Ministry for Agriculture, Forestry and Fisheries of Japan. In the meeting, the Secretary explained recent developments and other IPPC activities as well ... 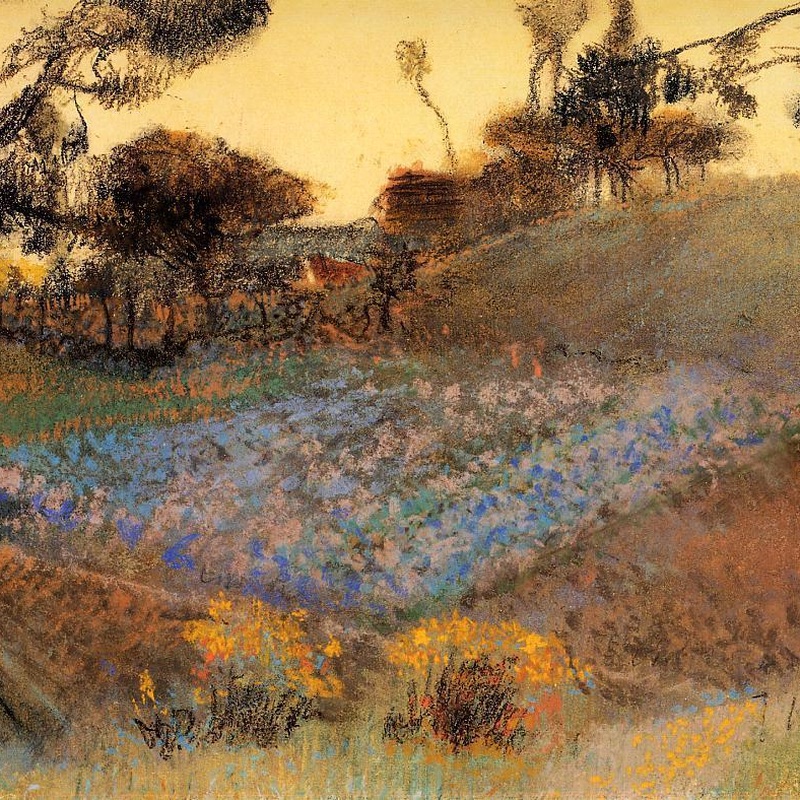 Dear colleagues, It has been some time since the last Bureau update but this does not mean that the work has stopped. I hope you ve had a good summer or a tolerable winter. This note is to let you ...