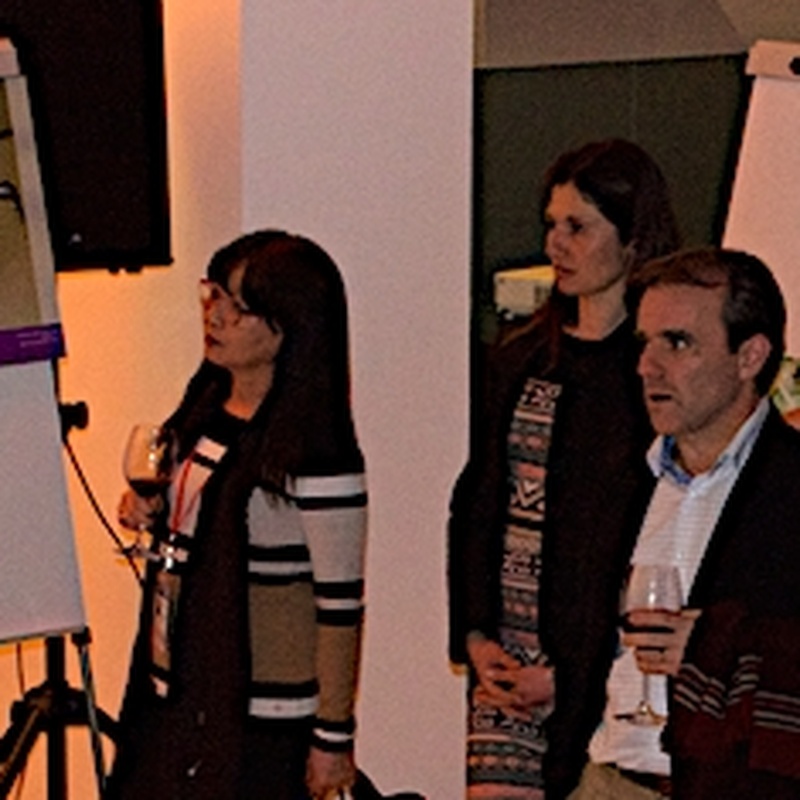 The IPPC exhibition Pests without Borders

The photo contest Pests without Borders, organized by the IPPC Secretariat and its Capacity Development Committee, with the financial support from the Standards and Trade Development Facility (STDF), had the objective to raise public awareness on the protection of cultivated ...