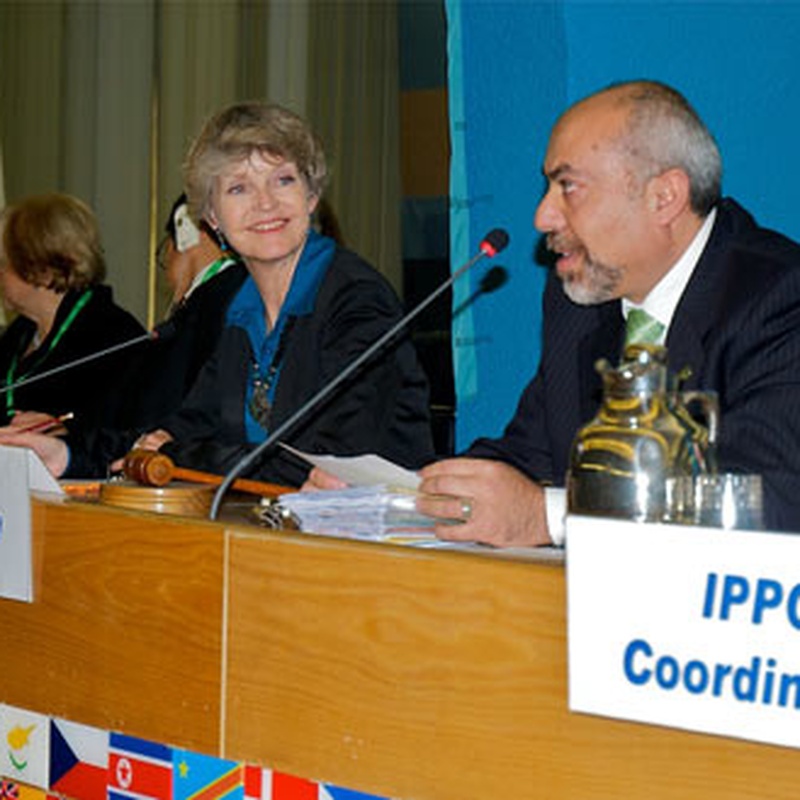 Major achievements during the Seventh Session of Commission on Phytosanitary Measures

Significant strategic decisions were made during Seventh Session of Commission on Phytosanitary Measures (CPM-7) that affect resources, processes and priority of the IPPC work programme. CPM-7 was held in Rome from 19th to 23rd March 2012. The meeting was attended ...

For those CPM7 participants who will be attending coordination meetings on Sunday, the 18th March, please be informed that due to the Rome Marathon, the only way to access FAO will be from Viale Aventino-Metro entrance. An FAO security officer ...