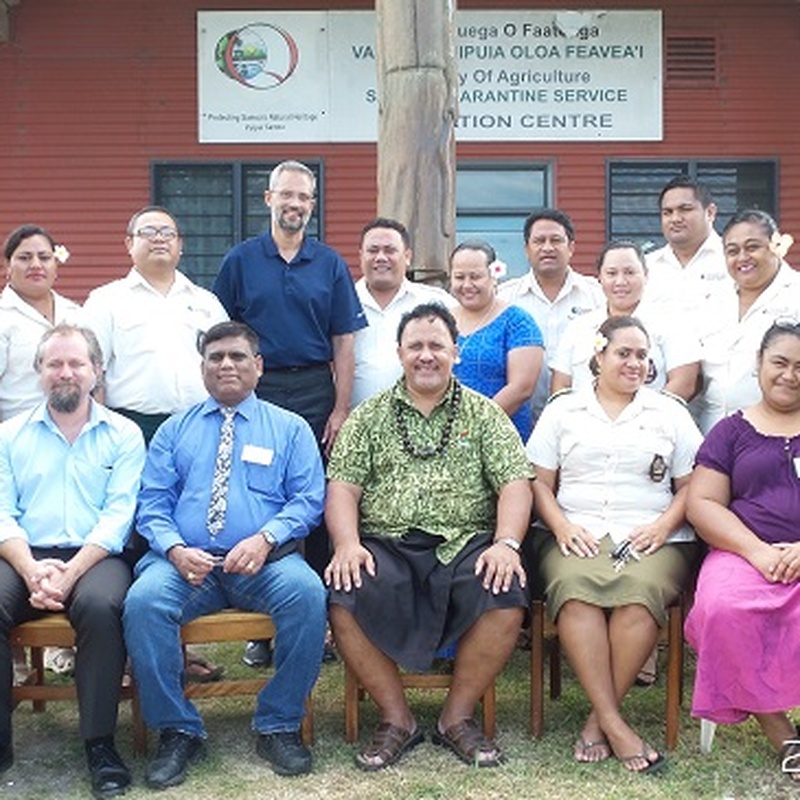 The next Standards Committee (SC) 2016 November meeting will be held on 14-18 November 2016 at FAO Headquarters in Rome, Italy.

The public agenda can be viewed at https://www.ippc.int/en/events/event/482/

The provisional agenda has ...

This Invasion curve animation will be useful to some for both teaching and awareness raising. 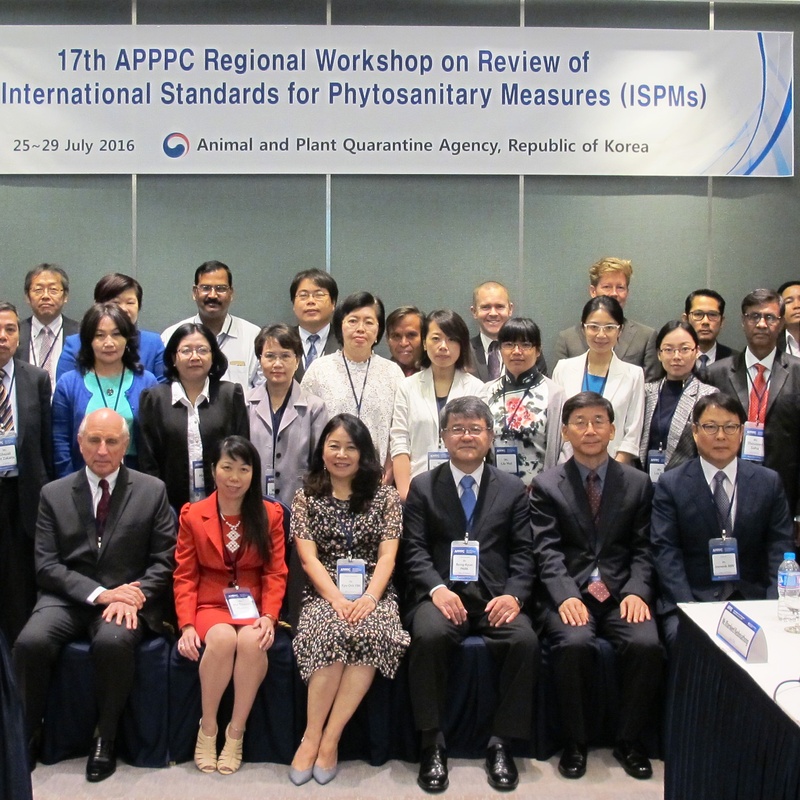 The IPPC/APPPC Regional Workshop for Asia on the review of draft ISPMs was held from 25-29 July 2016, at Suwon-si, Gyeonggi-do, Republic of Korea. The workshop was organized by Regional Plant Protection Organization for Asia Pacific (APPPC) and the ...

To tackle devastating crop diseases, Africa should boost regional plant surveillance. The emergence of Tuta absoluta on the African agricultural landscape has rekindled pertinent questions regarding Africa s capability to protect local agriculture and enhance international trade. The importance of ...

A research programme to tackle invasive species that kill plants and sicken animals is getting under way at the United Kingdom s Centre for Agriculture and Bioscience International (CABI). The programme, worth US$50 million, aims to find scientific solution ...

Understanding and managing the biological invasion threats posed by aquatic plants under current and future climates is a growing challenge for biosecurity and land management agencies worldwide. Eichhornia crassipes is one of the world s worst aquatic weeds. Presently, it ...

Most nations lack ability to deal with invasive species

Most countries in the world have little capacity to deal effectively with invasive species, a study suggests. The spread of non-native species threatens livelihoods and biodiversity, but the issue is worsened by global trade, travel and climate change. They show ...

FAO has recently published a news article on its homepage on the issue of sea containers, being dealt by the IPPC.

Invasive species arrive in new habitats through various channels, but shipping, is the main one.

The Ministry for Primary Industries will be holding six hui and public meetings around the country during August and September, to give New Zealanders the opportunity to contribute to a national conversation about managing biosecurity risks to New Zealand.

Invasive species, or non-native species that spread aggressively, can wreak havoc on ecosystem and economies all over the world. These species arrive as stowaways on boats, planes, pets, and in wooden crates. 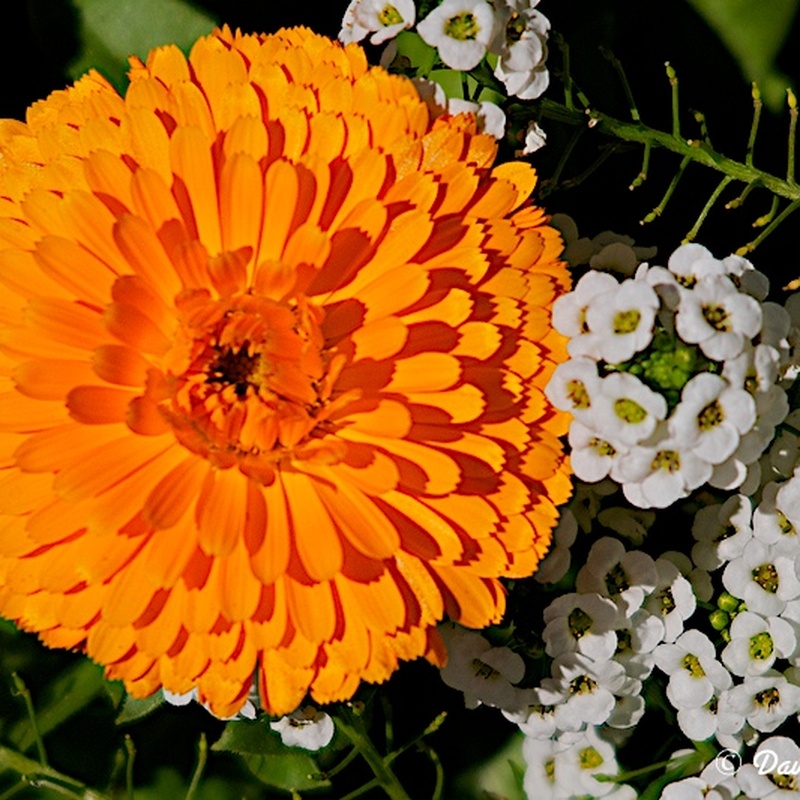 The IPPC Secretariat is delighted to announce that on 15 August 2016 five more diagnostic protocols (DPs) were adopted by the Standards Committee (SC) on behalf of the Commission on Phytosanitary Measures (CPM):