Pests have no borders – neither, in the end, do pandemics. As the world locked down following the outbreak of COVID-19, the Caribbean Island of Saint Lucia became one of the first countries in the world to launch a structured investigation into its capacity to detect and respond to plant-based pests.

By casting a critical eye on the strengths and weaknesses of its laboratories, quarantine centers and data storage systems, Saint Lucia has set its sights on promising new markets for its thriving agricultural sector. 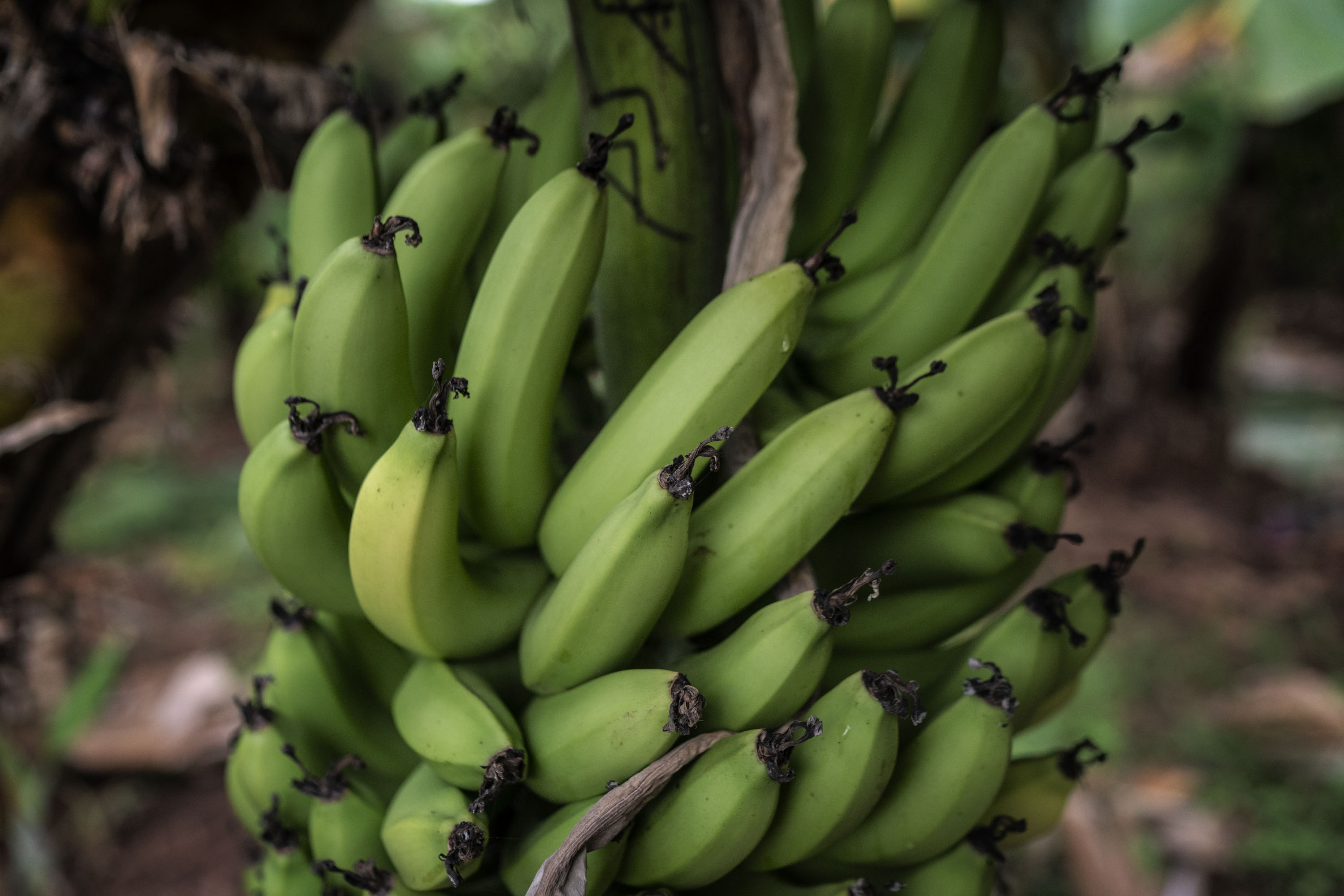 The island nation's PCE was supported by the IPPC Secretariat under the guidance of an independent facilitator. It was carried out with financial support from the Food and Agriculture Organization's sub-regional office for the Caribbean, with the Caribbean Agricultural Health and Food Safety Agency (CAHFSA) as the implementing agency.

Agricultural Officer and PCE Assistant Coordinator Stephie Ramine said that one of the main opportunities presented by the process was to develop a centralized and sophisticated data storage system.

The PCE process helped Saint Lucia’s national plant protection organization (NPPO) identify the need for a comprehensive system to improve its ability not only to store and analyze field data, but to actively put it to use.

Going beyond the limits of a basic data collection and storage system, this upgrade would enable the NPPO to correspond and communicate with stakeholders and generate the information needed to guide phytosanitary decision-making processes.

“The PCE process helped us look at our data collection more closely. This ensured that the data we were collecting was usable data, and prompted us to consider data storage more seriously. This allowed us to make more informed decisions on where our priorities should be,” Ramine said.

“Sometimes in the day-to-day, you have one perspective. But when you sit down and look at the whole picture, it tells you, maybe our focus should be on what is based on the data and the farmers’ inputs and everybody's inputs,” she added.

Tailored to the constraints imposed by the pandemic, Saint Lucia’s PCE process focused on four out of the 13 possible modules: pest diagnostic capacity, pest surveillance and reporting capacity, the NPPO’s mission and strategy, and the phytosanitary import regulatory system.

Hannah Romain, Senior Research Officer in the Research and Development Division of Saint Lucia's Ministry of Agriculture, Fisheries, Physical Planning, Natural Resources and Co-operatives, said that updating the quarantine system to bring it in line with current trading environment and international standards was vital in securing new markets for Saint Lucia's banana crop.

“We saw the need to improve our phytosanitary system in terms of the laboratory aspect, but not only that,” she said.

“The ability of farmers to get quick identification and early management of pests and diseases is really critical.

“I also think that if farmers are able to incorporate low-cost management strategies which will allow them to reduce the cost of production. This will assist them in meeting [the requirements of those markets],” Romain added.

Despite the country's new diagnostic facility, Romain said, Saint Lucia still lacks some of the necessary expertise and supporting infrastructure to make the most of its new laboratory. Human resources remain a major challenge in the country, with just ten quarantine officers working across the island.

Still, Romain said, the structured PCE process had been an invaluable tool not just in enhancing dialogue with the nation’s stakeholders, but in presenting the NPPO with clear steps towards ensuring a secure future for Saint Lucia's farmers and exporters.

“We found that by conducting the PCE, we were more exposed to some of the challenges that our exporters probably encountered and our stakeholders had,” she said. “For some of them, we were not properly able to visualize on a day-to-day basis during our routine assignments.

“However, understanding and going through the PCE process gave us a clearer picture on what the major gaps were in the system. We hope that addressing some of those gaps will assist us in accessing markets,” Romain concluded.