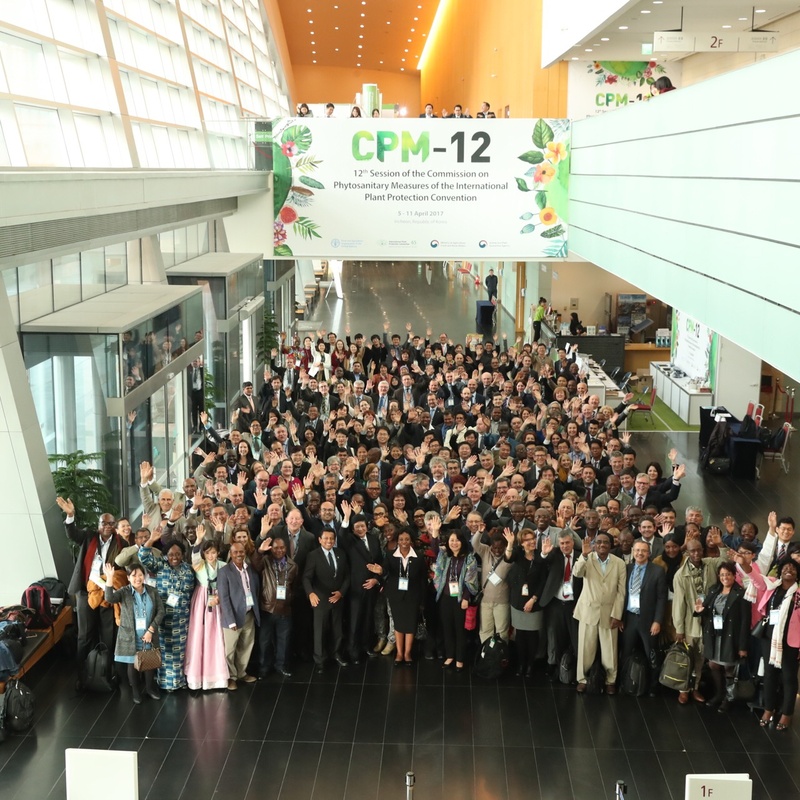 The report of the Twelfth Commission on Phytosanitary Measures (CPM-12) held in Incheon, Republic of Korea, has now been posted! You can find it at this link. 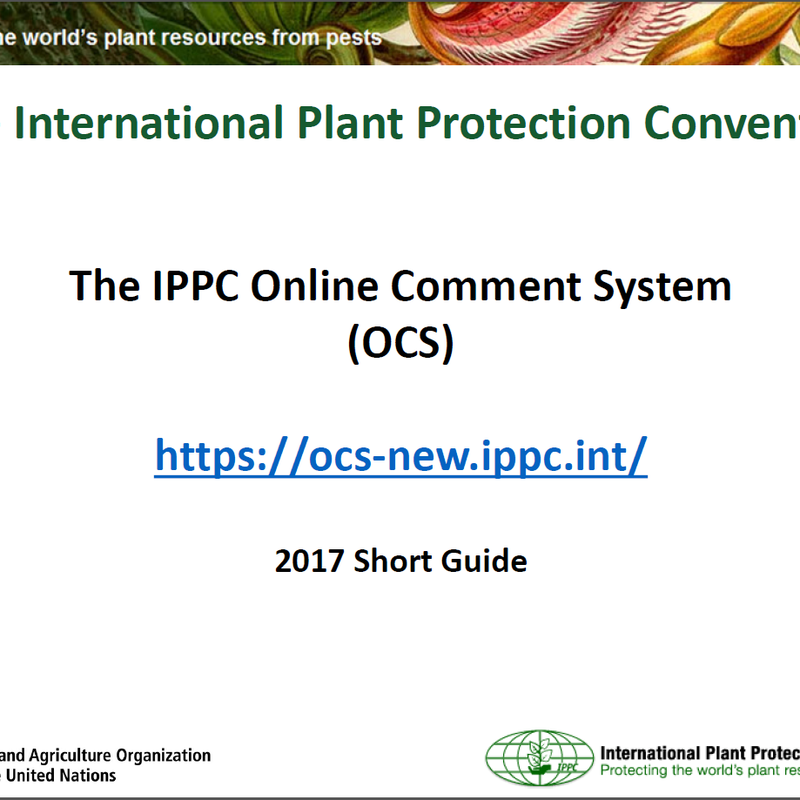 A new short guide on the IPPC Online Comment System (OCS) has been posted today. The guide is available in English in the OCS resource page of the IPPC website or through a direct link here. 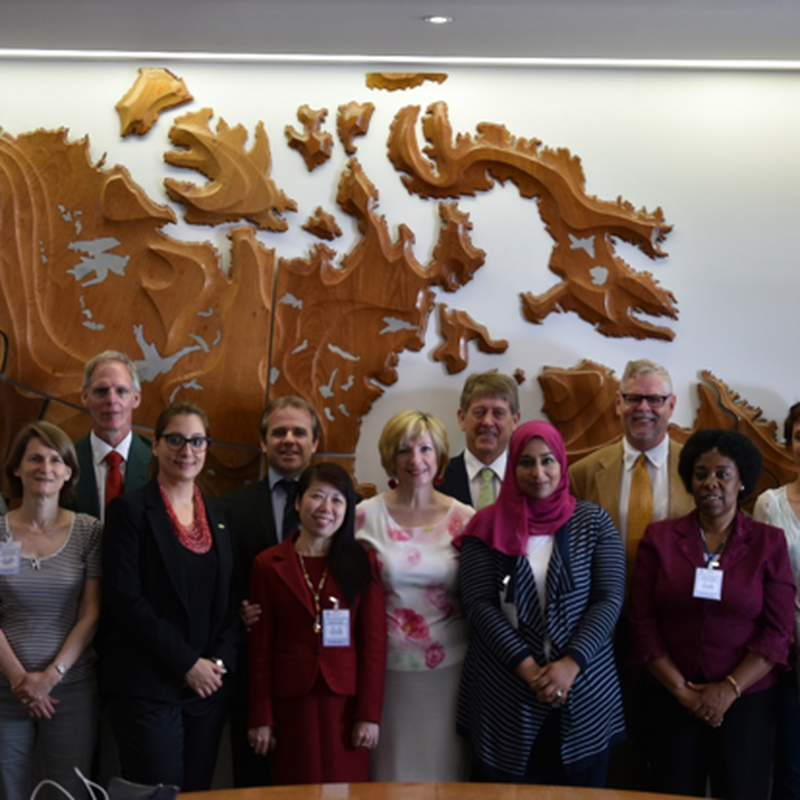 The Standards Committee working group (SC-7), led by the Chairperson, Mr Nico Horn (The Netherlands), met on 15-19 May 2017 in Rome and had an intense and fruitful week. The SC-7 consists of seven SC members; one representative per FAO ... 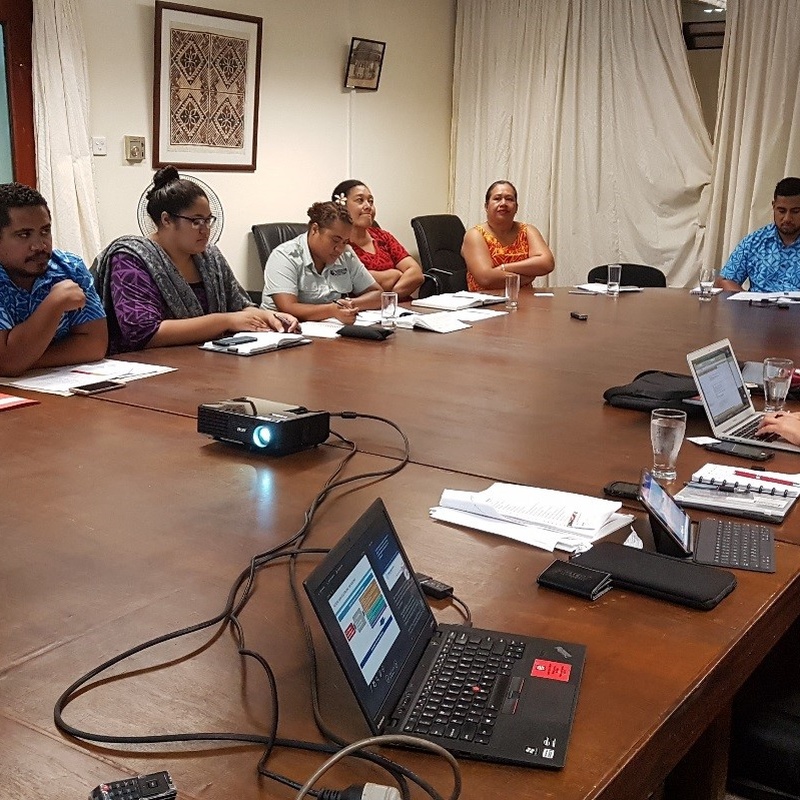 From 8-12 May 2017, the IPPC Secretariat s, ePhyto Project Manager, Shane Sela together with World Bank Group s representatives participated in a series of technical discussions with a number of government ministries in Samoa on the implementation of the ... 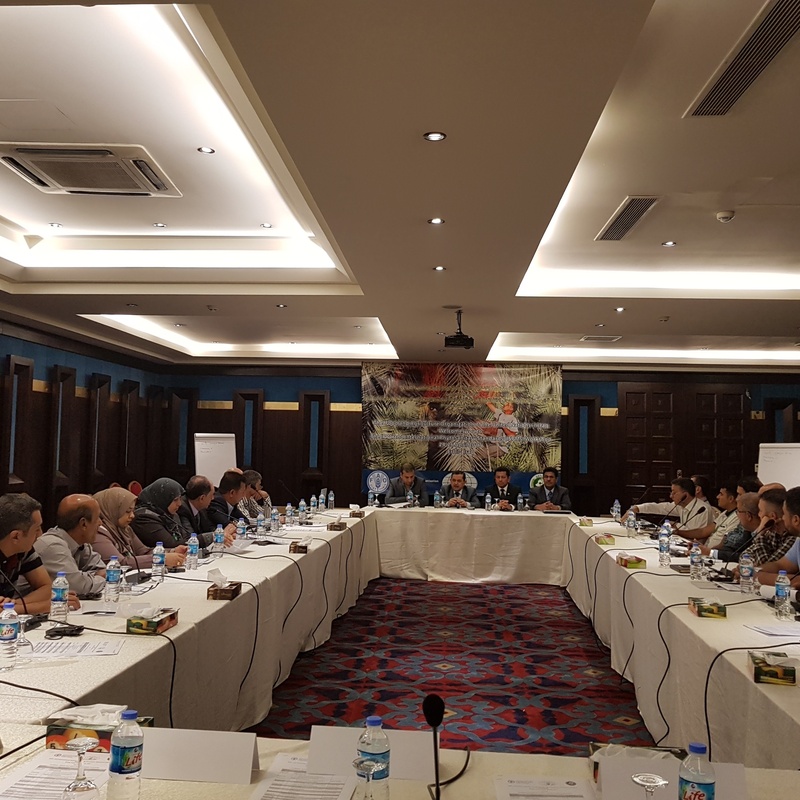 The Workshop on IPPC standards and implementation held in Iraq

The Regional Plant Protection Officer for the Near East and North Africa together with the IPPC s Implementation Facilitation Unit (IFU) Officer facilitated a short, intensive course ... 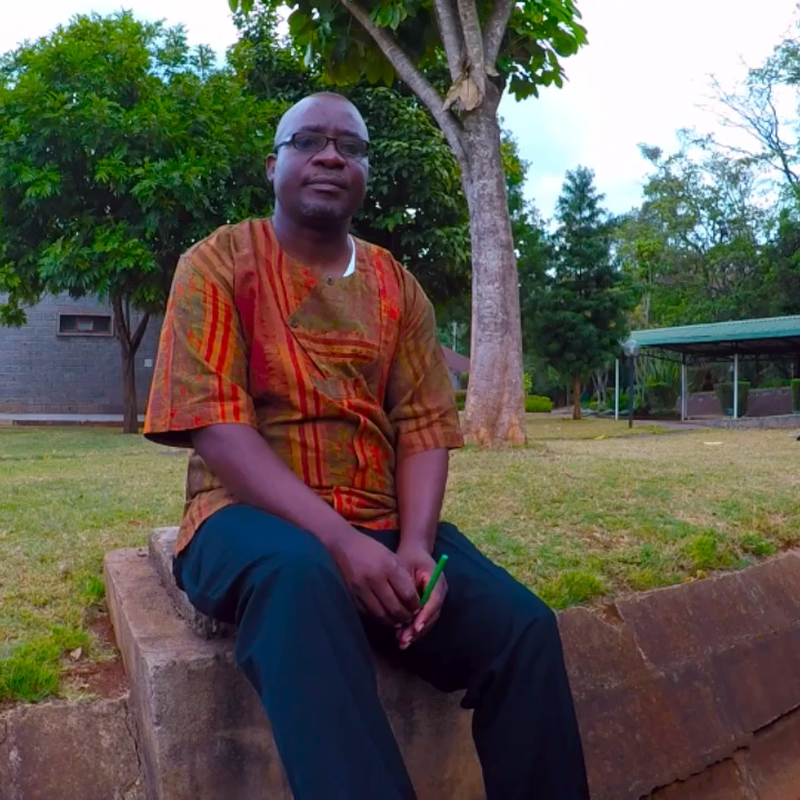 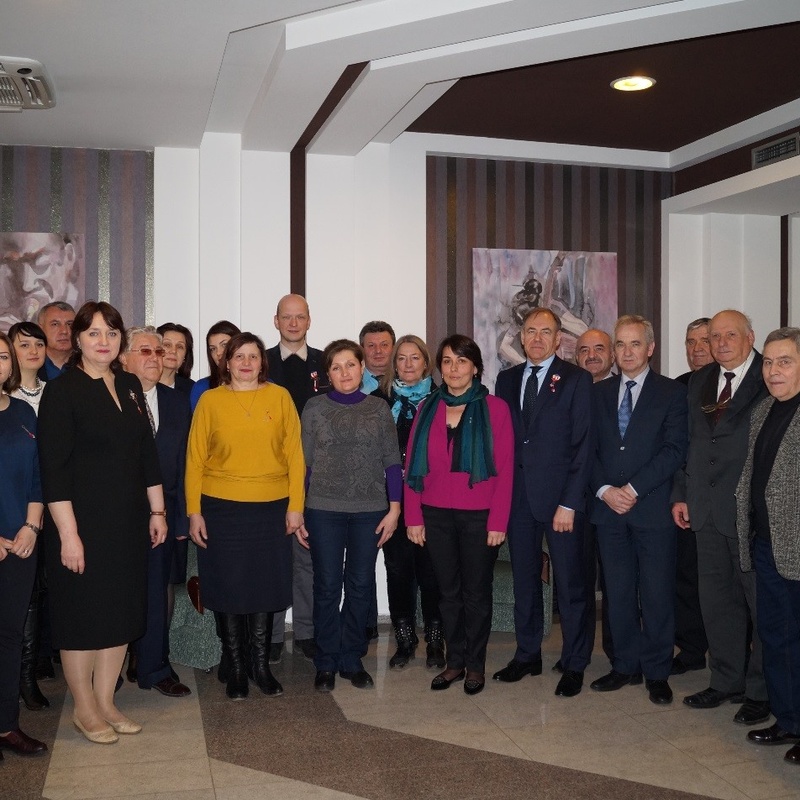 The IPPC PCE application completed in the Republic of Moldova

The Phytosanitary Capacity Evaluation (PCE) of the phytosanitary system of the Republic of Moldova was completed under the framework of the UN-FAO Technical Cooperation Programme TCP/MOL/3502 Support ... 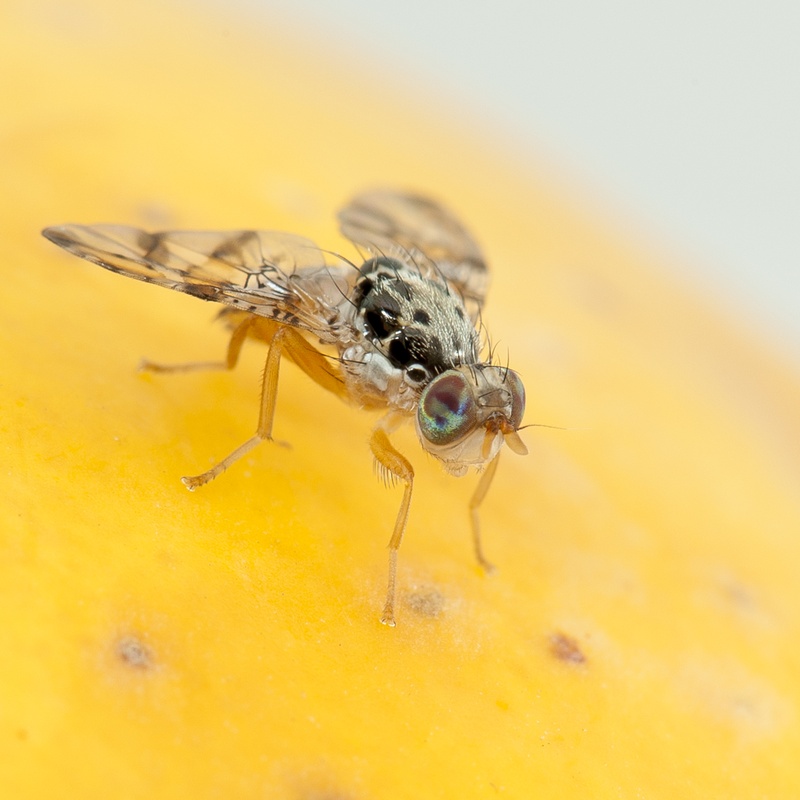 All standards adopted by CPM-12 have now been published in English, including all Phytosanitary Treatments. The standards can be found in the IPPC adopted standards page.

The Standards Committee (SC), led by their newly elected Chairperson, Mr Ezequiel FERRO (Argentina), met on 8-12 May 2017 in Rome and had once again an intense and productive week.

The SC approved three draft standards for submission to the ... 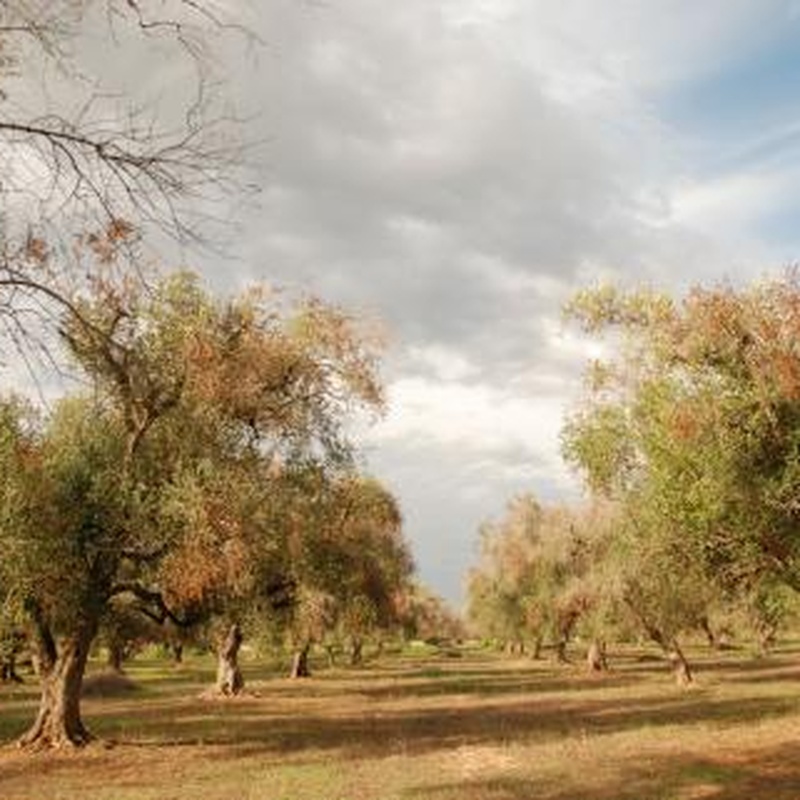 Experts from across the globe will come together on 17-19 May to share knowledge and strengthen Australia s defences against one of the world s most devastating plant pests, Xylella fastidiosa. 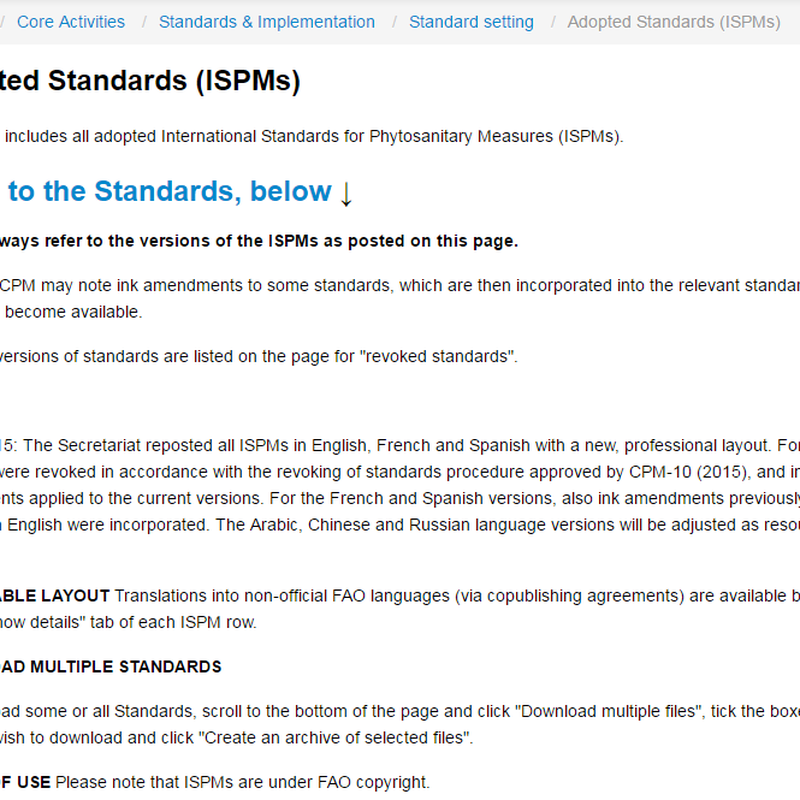 This is to inform you that ISPMs adopted at the Twelfth Session of the Commission on Phytosanitary Measures (CPM-12) were posted on the IPP in English at https://www.ippc.int/en/core-activities/standards-setting/ispms/ 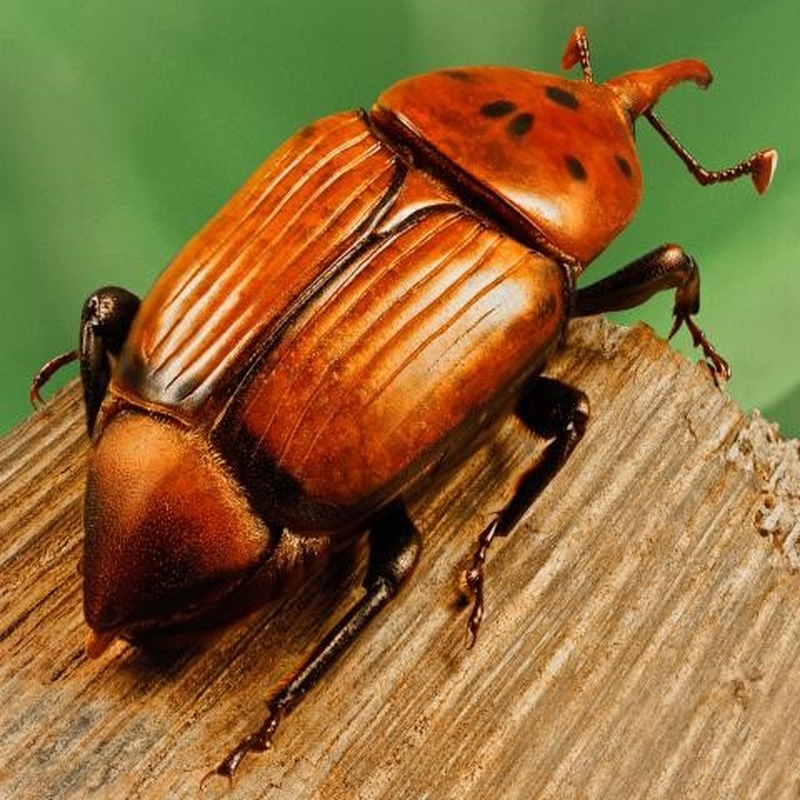 The Implementation Review and Support System (IRSS) is a European Union (EU) funded project that has undertaken a number of activities to review contracting parties implementation challenges and successes since its inception in ...