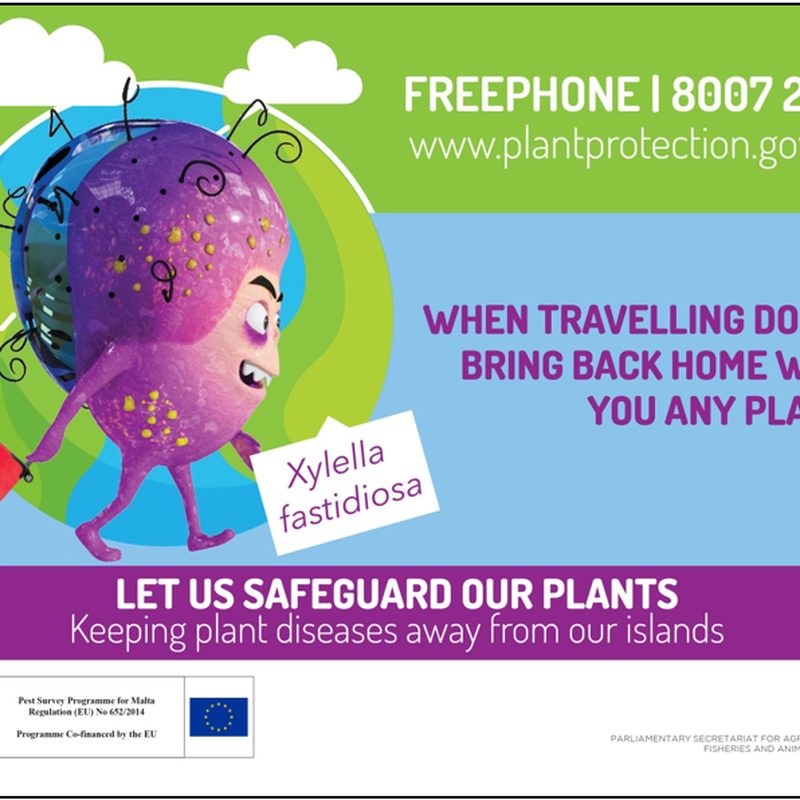 Through the introduction of its ‘Xylellu’, a purplish menacing ... 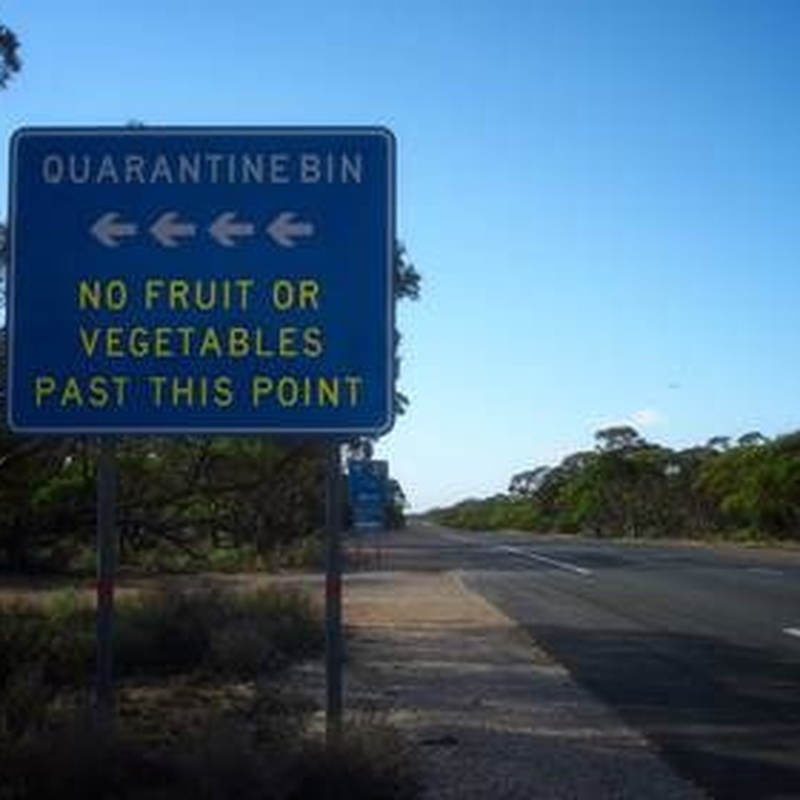 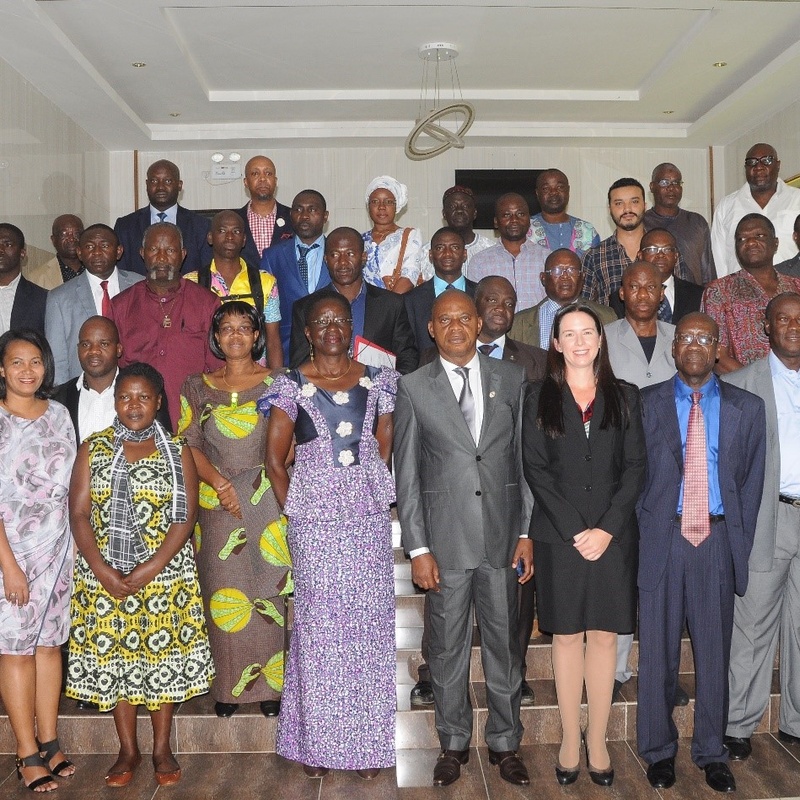 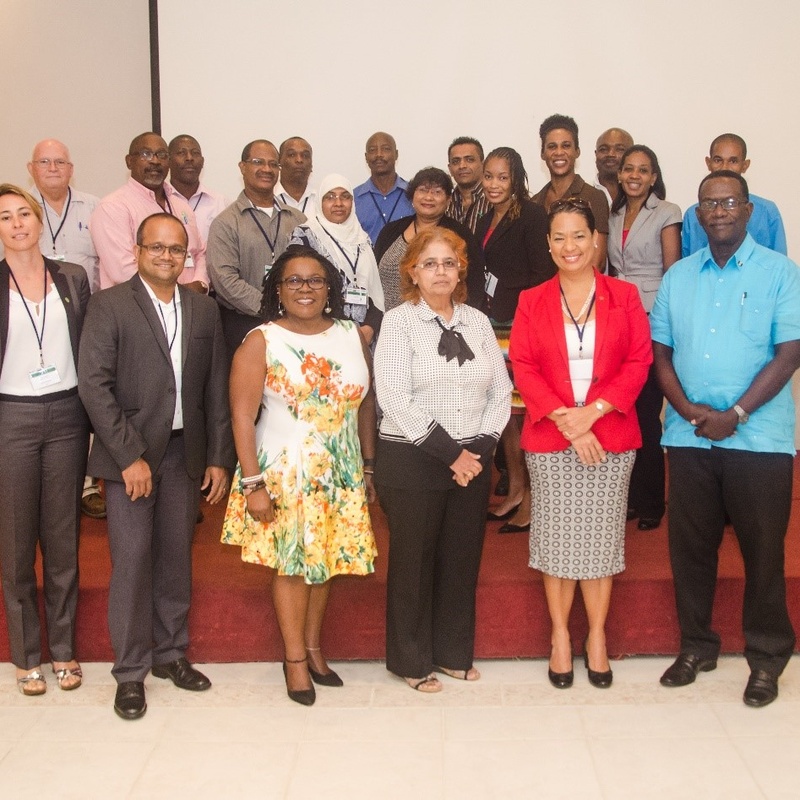 The 2017 IPPC Regional Workshop for the Caribbean Successfully Held in Bridgetown, Barbados

The 2017 IPPC Regional Workshop for the Caribbean was held from 13 – 15 September 2017 in Bridgetown, Barbados. The workshop was jointly organized by the FAO Sub-regional Office for the Caribbean, the newly formed Regional Plant Protection Organization ... 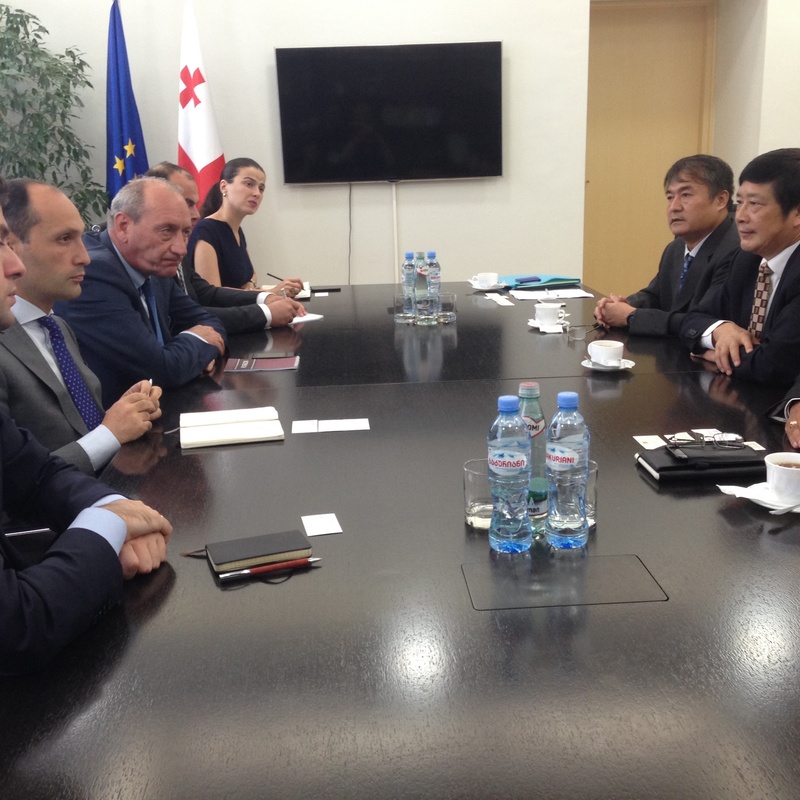 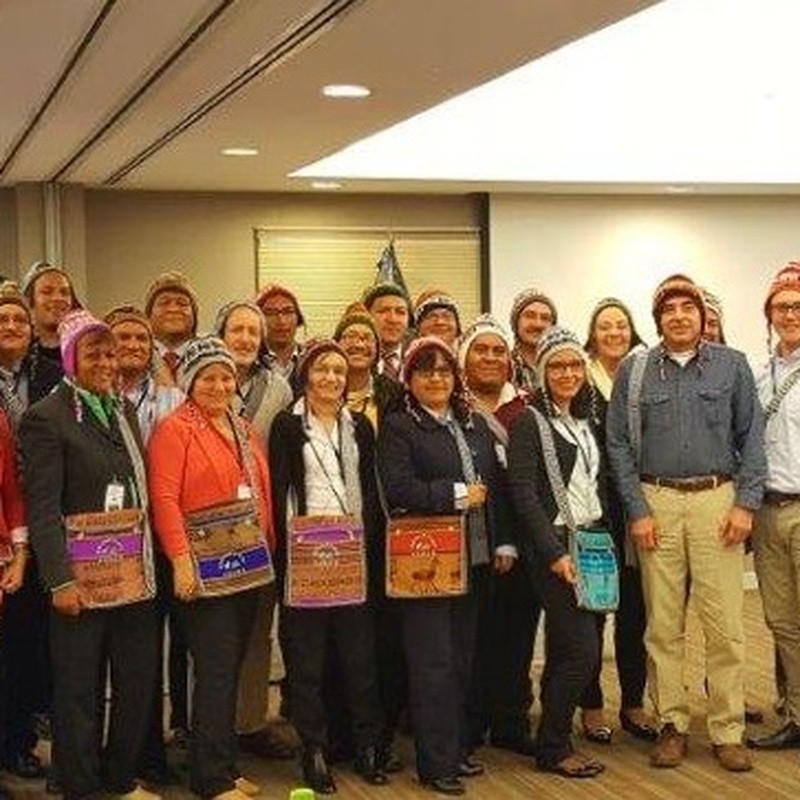 The 2017 IPPC Regional Workshop for Latin America was held from 05 – 08 September 2017, in Cusco, Peru. The Workshop was jointly organized by the IPPC Secretariat and the Inter-American Institute for Cooperation on Agriculture (IICA), the Regional Plant Protection ... 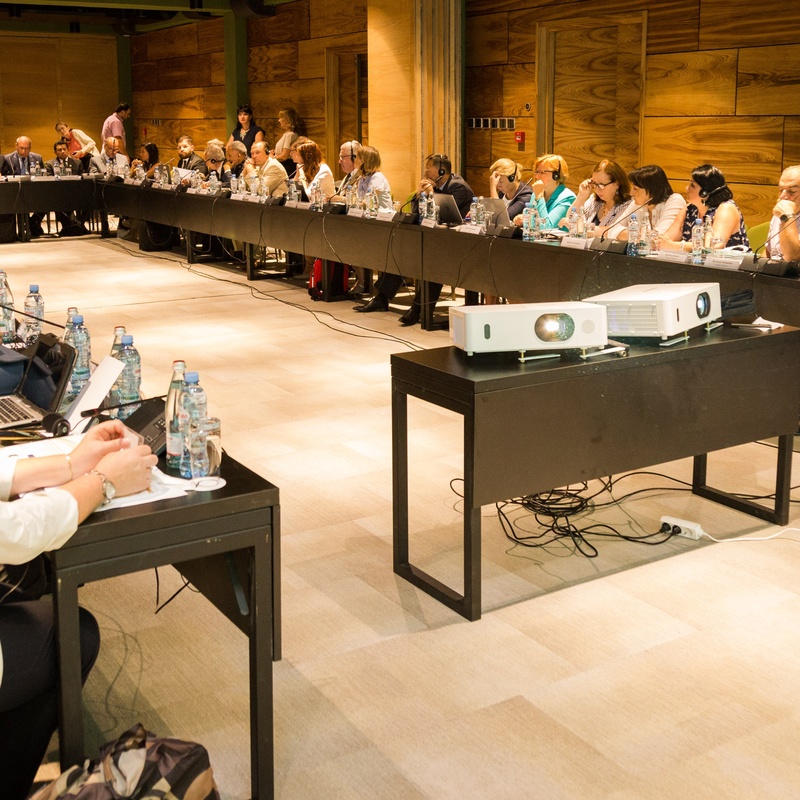 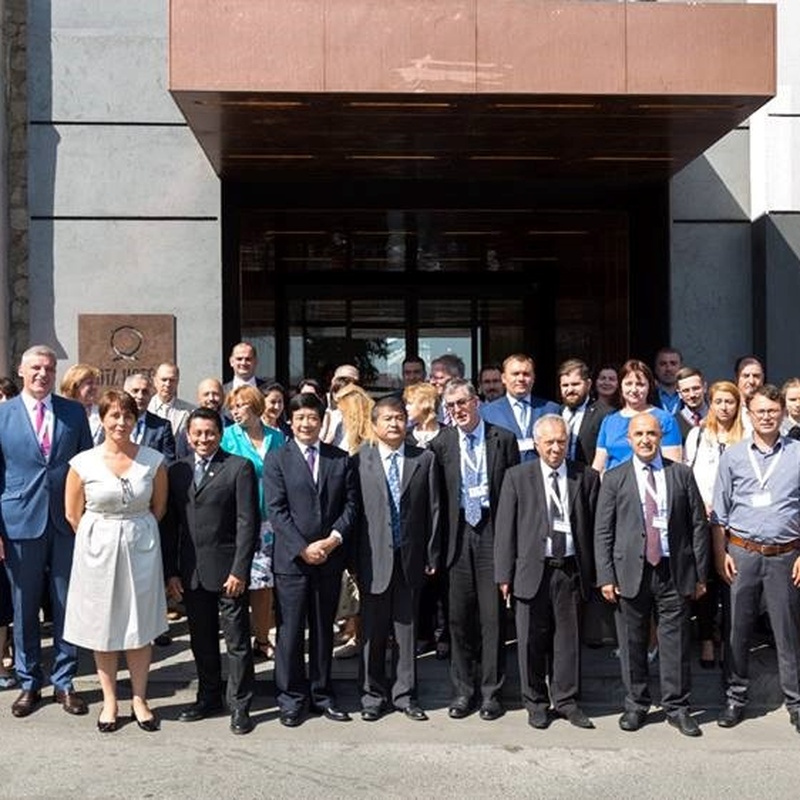 The 2017 IPPC/FAO Regional Workshop for Central and Eastern Europe and Central Asia (CEECA) was held from 5 – 8 September 2017, in Tbilisi, Georgia. The workshop received ... 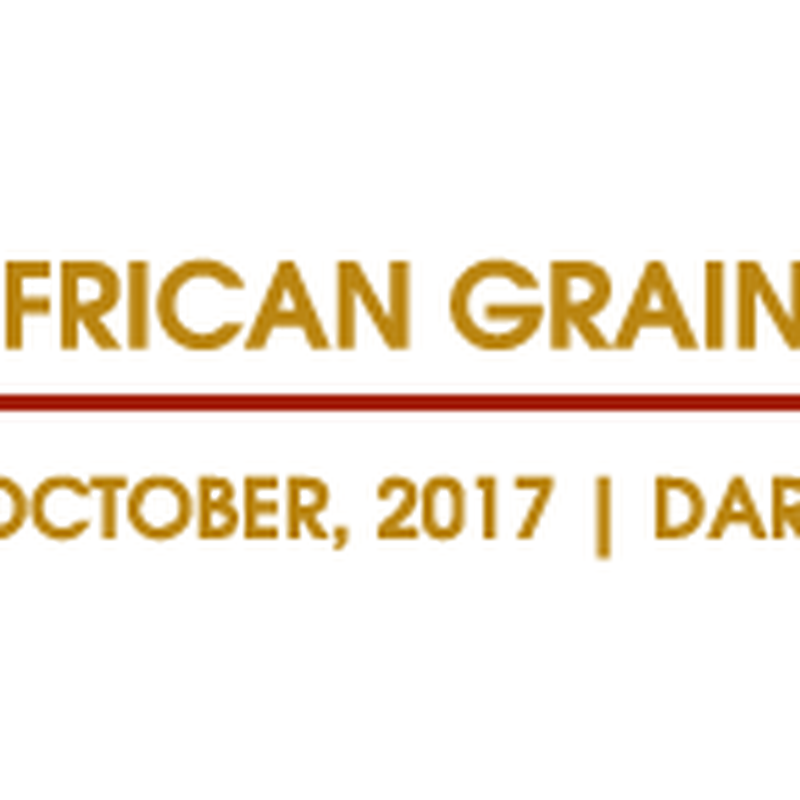 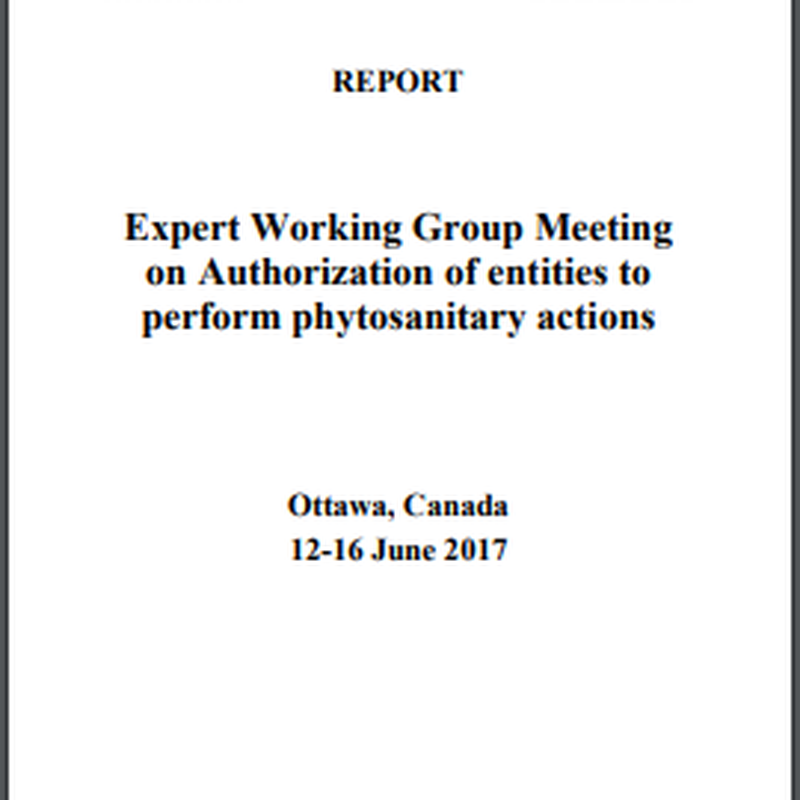 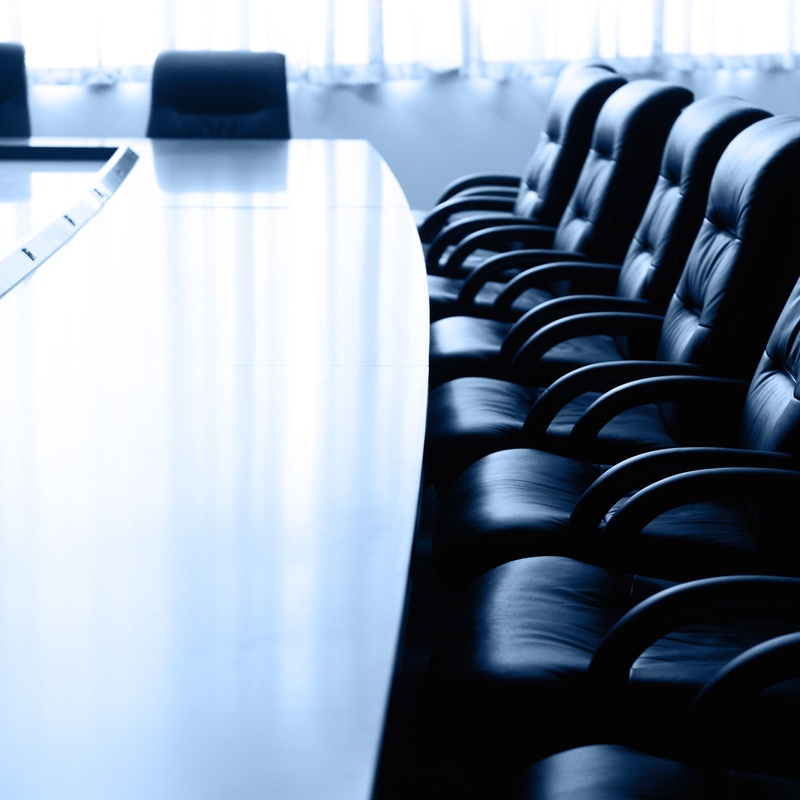